For some reason I’ve only just spotted this today. Thanks - fantastic playing, thoroughly enjoyed it.

If you wonder why you really like some music and want to understand some of the craft and technique involved, then I’d suggest checking out Elizabeth on her TCV channel on YT – I know she has a few fans around here. No hyperbole just enthusiasm and a deep appreciation for music.

Here she is analysing Beth Hart and Joe B. doing I’d Rather Go Blind from their stunning Live In Amsterdam set. It’s a long watch but a high rewarding one IMV.

He went to the same school I did in Malta

A very good , if somewhat eccentric school, to give some idea, when I posted a picture of the RedArrows on the school Facebook page with a comment about seeing them in Malta

The most primal rock ‘n’ roll ever. Brilliant! 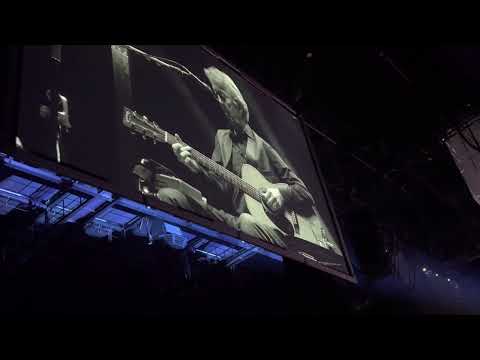 Having heard Rod struggle at the Queen’s bash at the weekend here’s an alternative take of his finest hour. No video but worth a listen certainly. In a Broken Dream - YouTube 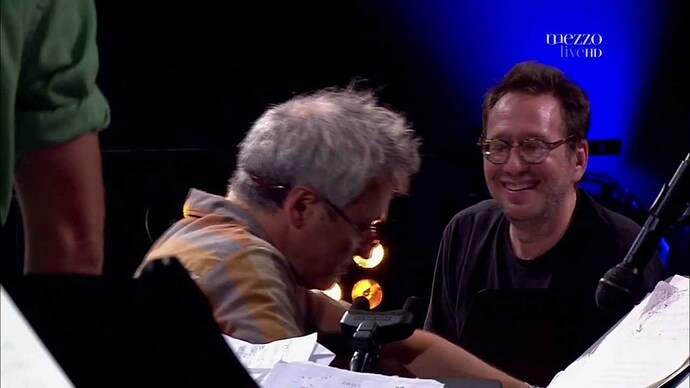 @JimDog
Thanks for the vid!
Just ordered the album Little Bittern is from - hope the studio take is as good as that…

There was a video of a studio version of ‘Little Bittern’ on YT, but I can’t find it now.

Tighter than that live version - a groovy and very enjoyable track. 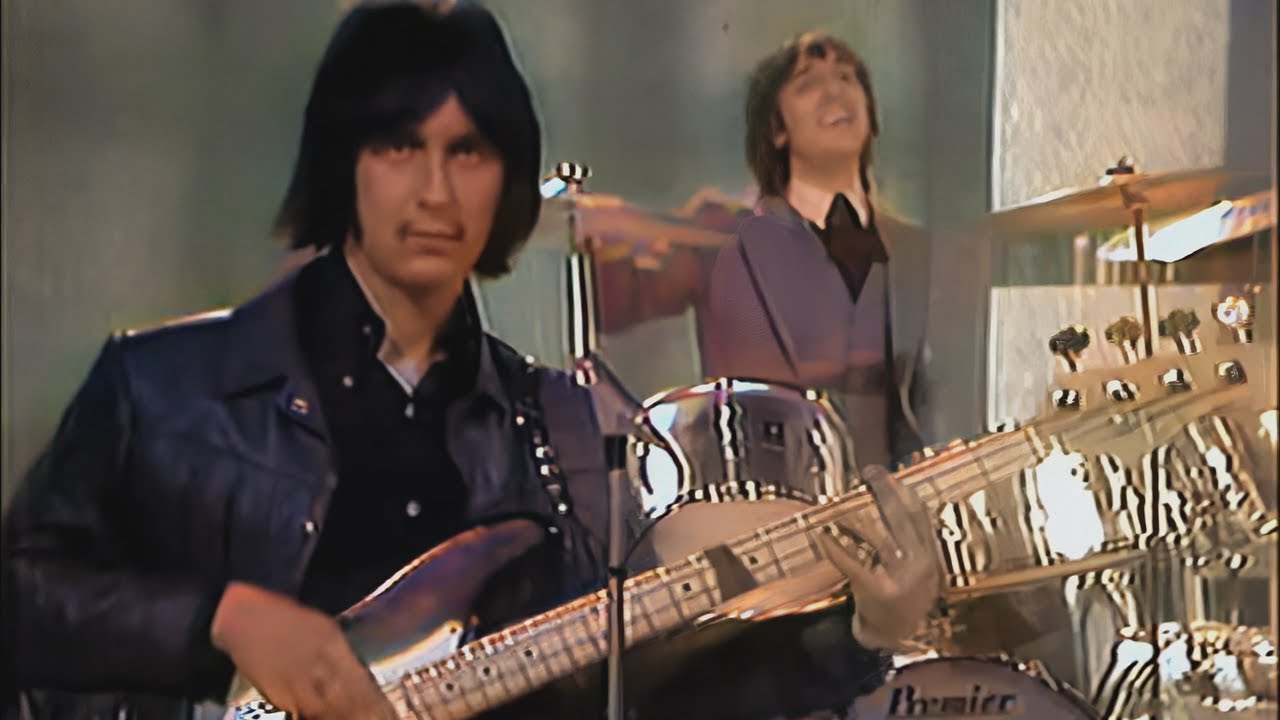 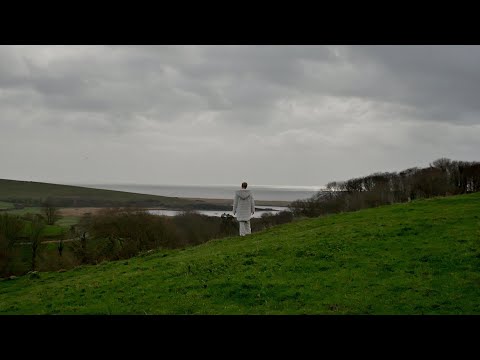 I was surprised as the litlle I’ve heard of John Zorn was more ‘difficult’…seems odd to me that his music is called ‘surf music’, easy listening etc on some sites. A varied output I suppose.

Yes, if you try the full range of Zorn’s stuff you will pass through stormy waters alright.

When I bought a copy of Naked City, the salesman in Tower Records Leicester Square asked why I wasted my money on this rubbish that wasn’t proper jazz.

This is a sweet, mellow and ‘surf’ type of track from that album: 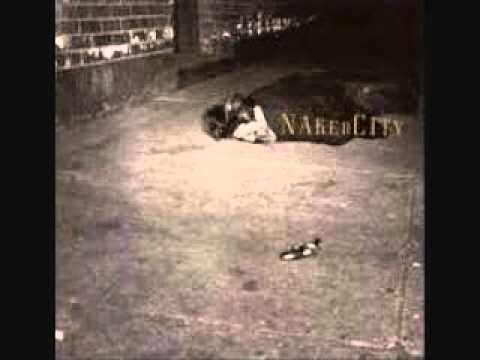 My favourite Zorn album is Spillane, some of it recorded with Albert Collins on great form - a taste of which is here (and it’s on Qobuz):

Harsh vocals are not everyone cup of tea, but from a scientific standpoint, an opera singer (The Charismatic Voice) asking a harsh vocalist (Will Ramos - Lorna Shore] “ can I stick a camera down your throat when you sing” has to be the weirdest conversation ever but this is the result. 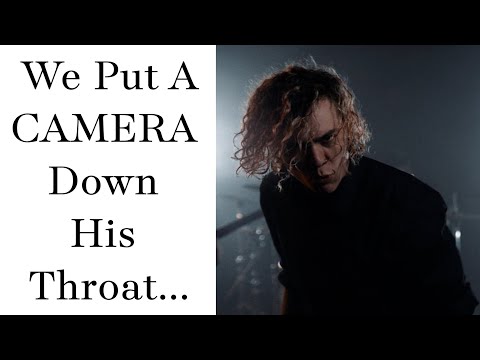 Note takes a little while to get going 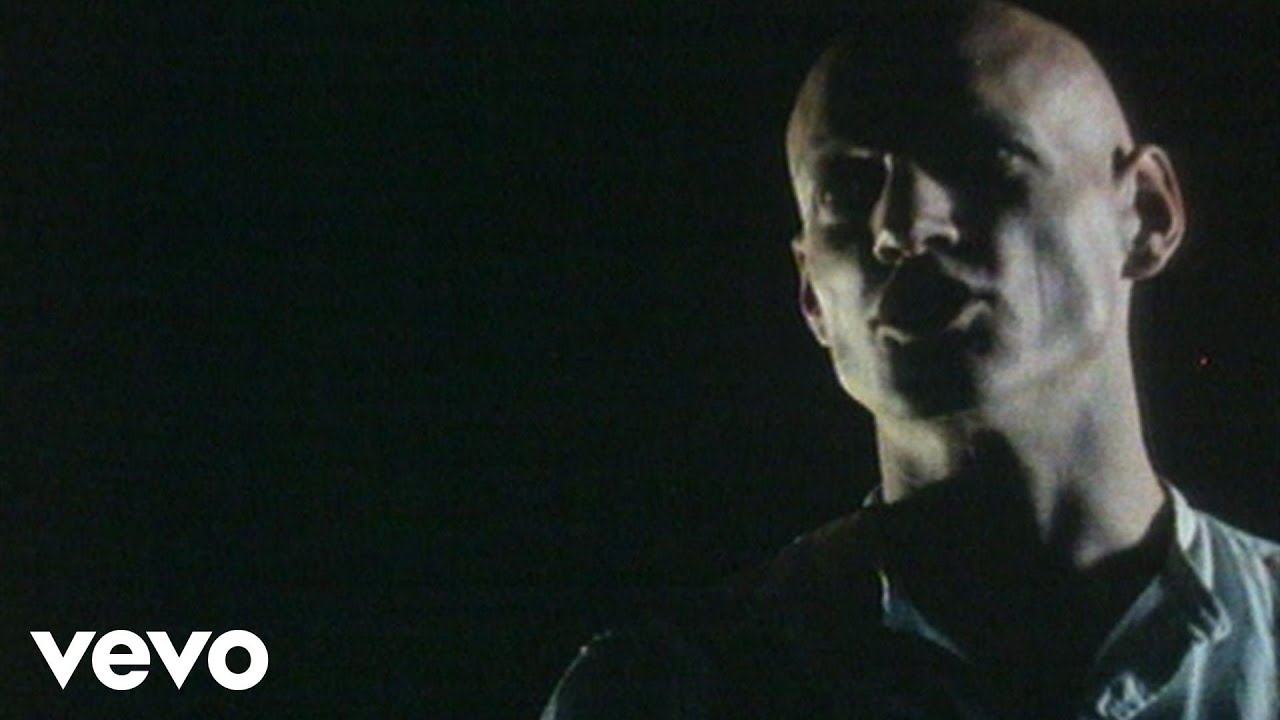 Best Aussie band ever by far

I’d have to say The Go Betweens are a big fav as well. But for shear passion it’s hard to go past the Oils. Also best Aus band I’ve ever seen live.

I’ve got the cd of the guy that died, it’s fantastic