Beautiful Music That Reduce You To Tears

This is mine, light classical piano. What’s yours? 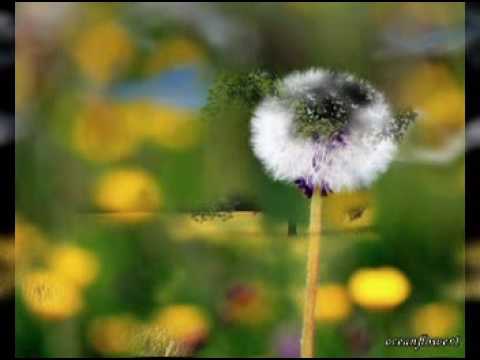 Comfortably numb by the glorious Pink Floyd. Didn’t realise it would until we went to the V and A to see their Immortal remains exhibition, the final part to the visit was to a mock stadium where this was played on a 40.000 watt sennheiser system which, along with the video was incredible, and for reasons I can’t explain I found myself shedding the tears, any analysts available to comment? It still happens now when I play the various versions of the video, but have just about learned to control myself when we have visitors!!

That bit where the drums come in, on Rod’s Mandolin Wind 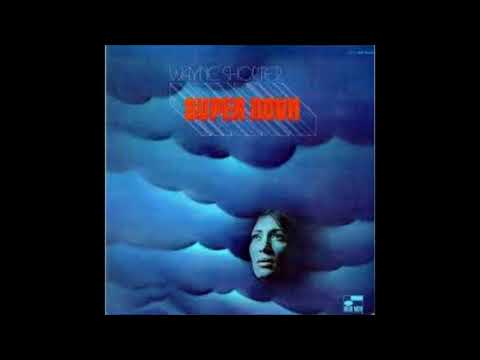 It’s only the sheer mawkishness of that noodly music and cheesy video that would make me cry.

June Tabor’s recording of Eric Bogle’s brilliant anti-war song The Band Played Waltzing Matilda is the one that always makes me both sad and angry at the same time.

This does it for me…… 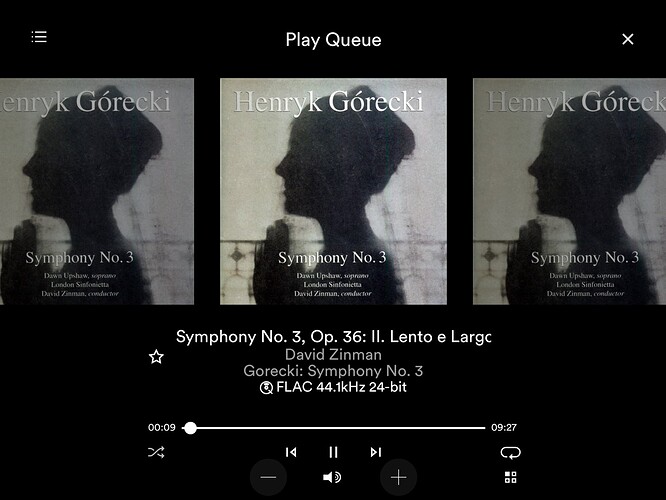 Lots, but perhaps top of the list is Janet Baker singing Dido’s Lament from Purcell’s Dido and Aeneas. 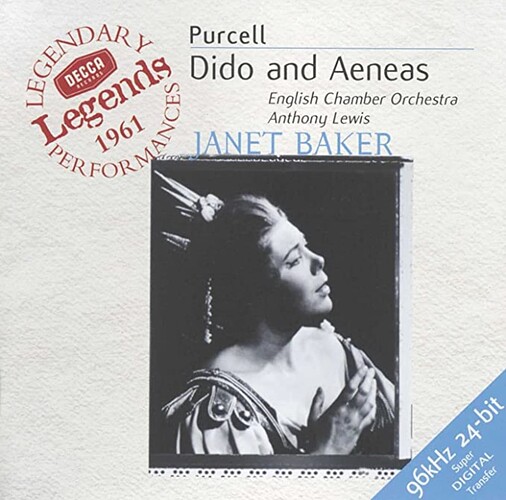 When she sings “Remember me!” in that hushed voice, I’m just overwhelmed.

In the folk area I’d mention a couple of covers:

Dido’s Lament is a truly moving piece. We played it at my Father’s funeral many years ago. The best version I ever heard was in a production (by the BBC, I think) of Vanity Fair where Becky Sharp sang it while playing the piano. I tried to get a copy of it, but the the BBC (if it were they) said that for copyright reasons it is unavailable.

Amazing track, also her version of No mans land/flowers of the forest

This song is dedicated to Laurel Clark who died when the shuttle blew up. She had taken Runrig cd’s with her into space and they had been woken up to a track on that fateful day.
A cd was found after the event in a field and was presented to the band by her husband and child.
It is now in a museum in Glasgow.

Bruno Walter leading the old Vienna Philharmonic in 1938 in Mahler’s Ninth Symphony, recorded live by EMI just as the Nazis were taking over Europe.

I have hundreds, maybe low thousands of LPs and CDs, but nothing else comes close to this for its shattering power.

My mother was brought up by her grandmother, my great grandmother. She was a truly remarkable lady who lost her husband at a young age in a freak accident whilst cycling home from work as a horse ploughman leaving her with 4 children.

Her pet name for me as a child was Nimrod (no idea why).

I can’t hear Elgar’s Nimrod without thinking of her and getting just a touch emotional.

For me its The Lark Ascending by Vaughan Williams. Firstly because it is a beautiful piece, but secondly because it was my late mother’s favourite piece of classical music. The emotional association is therefore naturally very strong.

My list is pretty long. Often the lyrical content is as important as the music for me and how they work together. That music can provoke so many different reactions often amazes me and keeps me listening to old favourites and looking for new music that I like, some of which will promote a strong emotional response from me.

Agreed. I’ve always loved The Lark and had it played at my Mum’s funeral too…along with a favourite of hers and Dad’s: Bewitched, Bothered and Bewildered.

RVW’s Tallis Fantasia doesn’t make me cry, but it certainly greatly moves me.

Sibelius, too. Music that stops me in my tracks.

Yes Stevie, played at my mothers funeral too. For a couple of years I couldnt bring myself to listen to it. The other piece was ‘You’ve got a friend’ by Carole King as she was my best friend in life. The lyrics say it all really. Weirdly as I was travelling home from the funeral it came on the radio - how strange is that?!

I also cried when sat on the floor in that room listening to comfortably numb.

June Tabor - “He Fades Away” from the Against the Streams album. June’s astonishing ability to sing with a wealth of emotion always amazes me.