DAD ( Danish audio design) speakers and electronics, and nice decoration of the room. 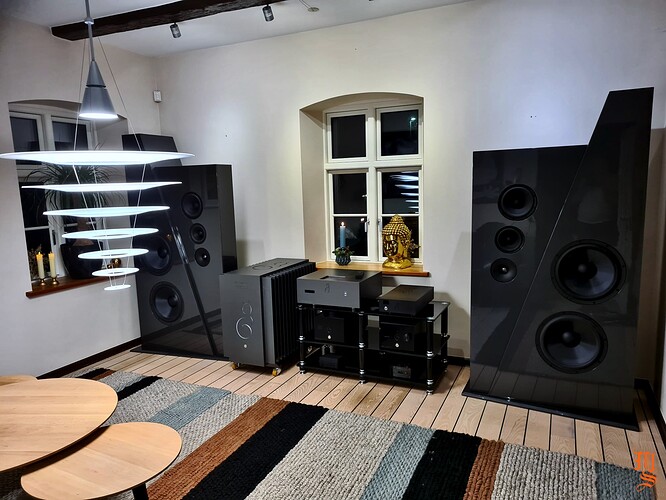 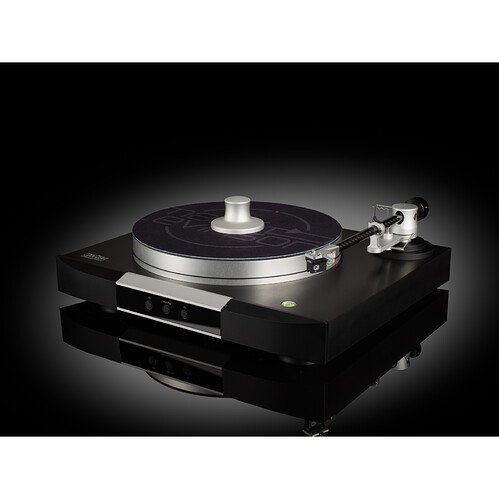 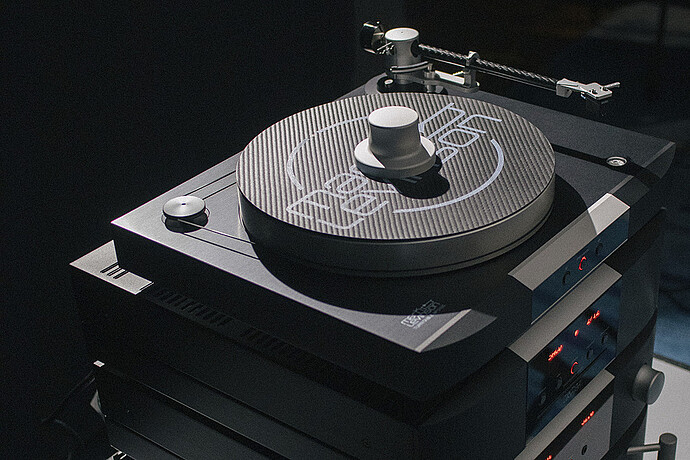 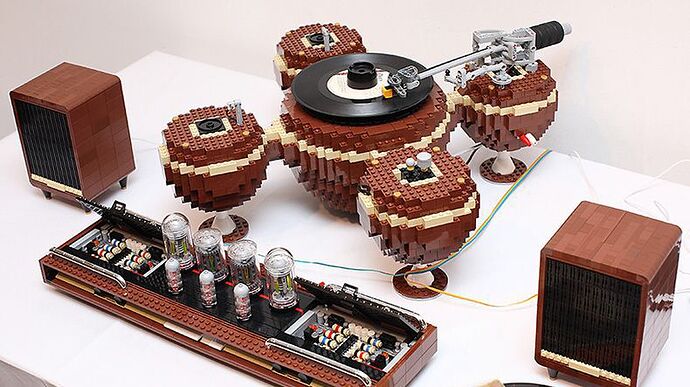 What happened to Dagostino.
From the nice Momentum HD preamp, to the awful new series ( for my tastes of course). 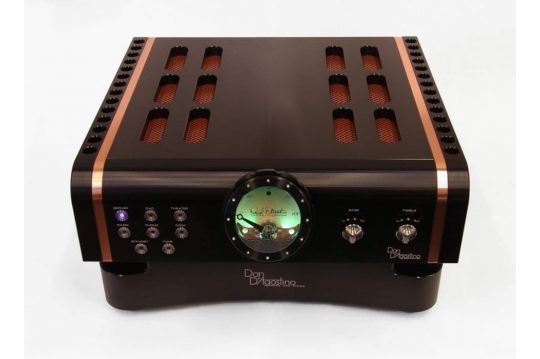 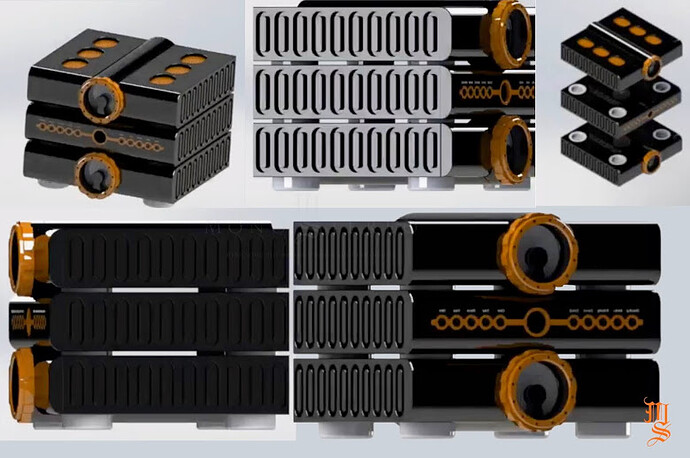 Absolutely, I don’t understand. Perhaps he was drunken ?
As you said, it looks like Chinese Dagostino. 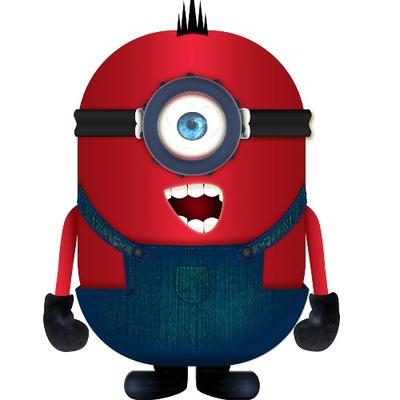 (edit: liked this one better 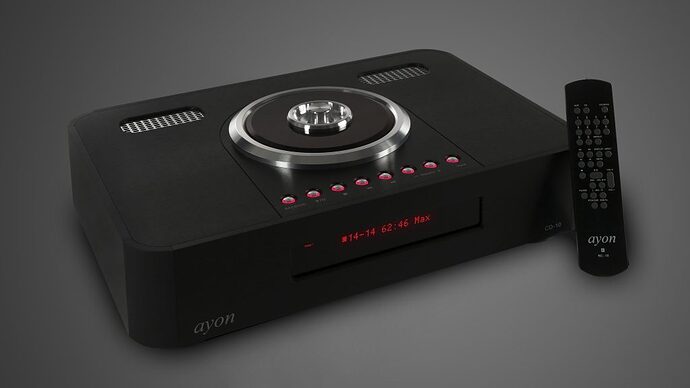 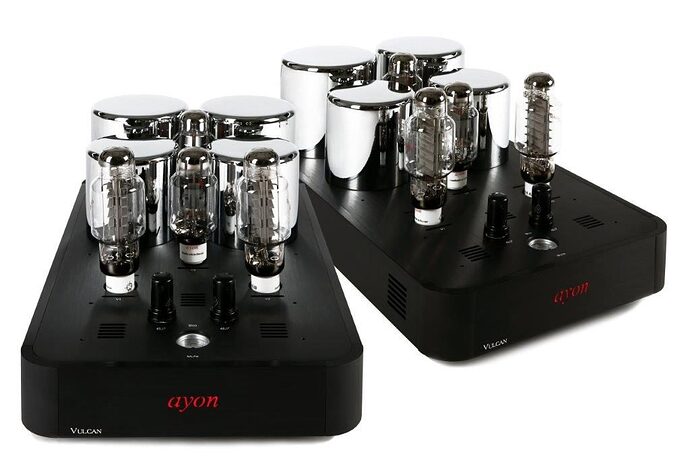 I was expecting to see lots of modern turntables that look more like movable sculptures. As far as Dagostino is concerned - the old stuff looks like it just came off the set of 20,000 leagues under the sea. Jules Verne would feel right at home. I also like the original gold and black vac equipment, although the modern is not bad either. The Danish Design you show is hard to decide as I can’t even conceive of having that much space. I posted my original amp, as I do like the looks of it, but another thread might be peoples first system - I confess Garrard 40B

There’s a thread somewhere about replacing DBLs, these look big enough at least and they go against the wall so they’re off to a head start. 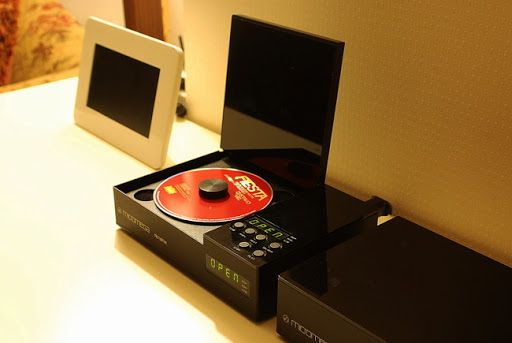 Micromega Microdrive. A very small cd transport. I think it is beautiful.

As Yeti said, the speakers go along the wall, so space economy. But they are large . I like a lot VAC electronics look too.

Yes indeed. Do you know these CD players? My perception of French hifi is dominated by Devialet and I’m not a fan of their products.

Good to see they are still going. My last experience of Micromega was the Stage CD players back in the 90’s. Sounded great but I don’t think reliability was too good. 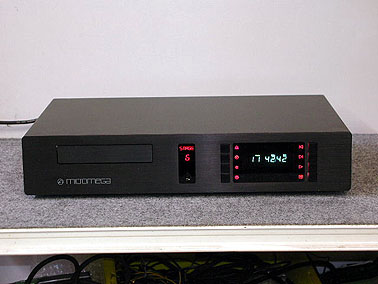 I have never heard one. Today they make integrated all in one, like atom, and a dac, but no more CD player.

Neodio is my favourite french brand, for the look. But same, had not the chance to listen to it. 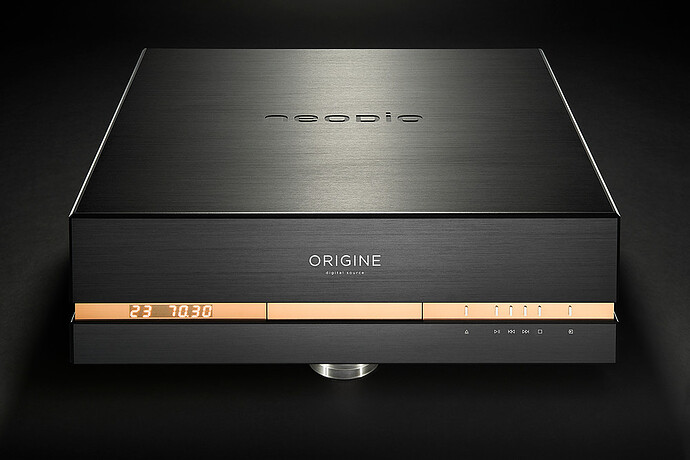 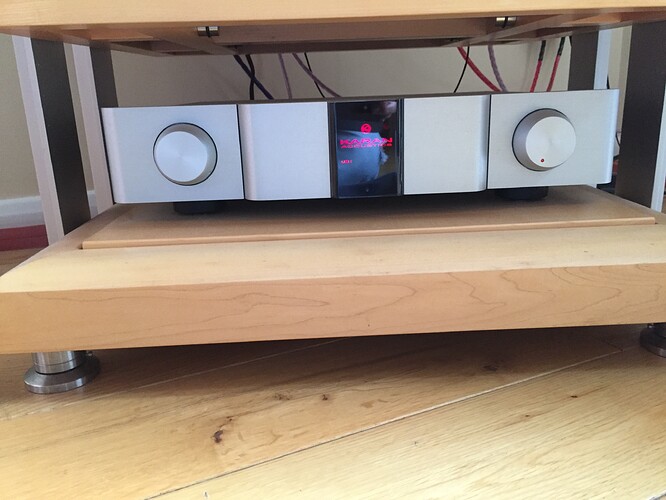 My friendly face always asking me to turn it up. 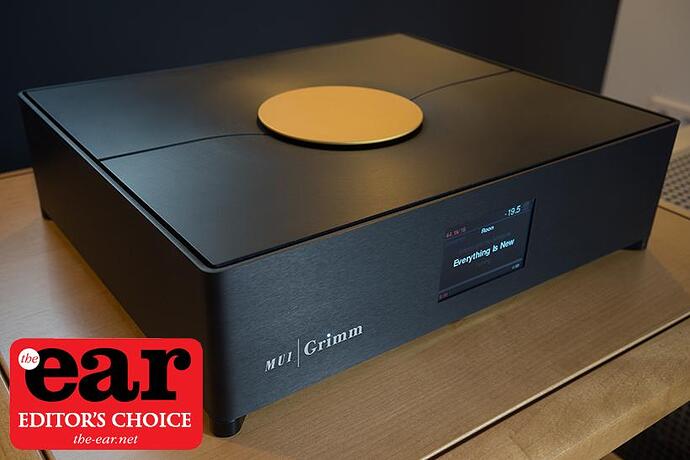