One of my pet hates is the phrase ‘Koi carp’, used to describe ornamental pond fish loved by many. English to Japanese translators are quite clear that ‘Koi’ corresponds to ‘carp’ in English. ‘Koi carp’ means, therefore, ‘carp carp’, which sounds pretty ridiculous!

Does anyone else have a favourite. I seem to remember a thread devoted to oxymorons, but would be interested to see what gets thrown up here.

There seem to be quite a few things you don’t like - people enjoying their special birthdays and now tautologies. Is there a reason for being so negative?

Not so much tautology, but some of my weather ‘sort of tautology’ stuff I am amused by
Sunshine - anyone seen the sun when it doesn’t shine
Today’s temperature will be 10’C or 50’F, they are both the same temperature & UK weather forecasts went to Celsius in 1962. I note the Express comic has a front page today that says we will have 77’F for ‘another’ fortnight.
The wind will blow at 40mph, can we have some wind that doesn’t blow please 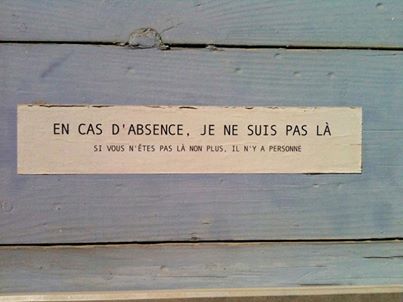 Believe it or not, but I noticed this very one yesterday in a book.

This is what my latin teacher called ‘parallellismus membrorum’. Two parts of a phrase meaning the same. A structure to strenghten the intention.

I miserably failed on school but I remember all these silly things.

That’s not really a tautology as ink can be a variey of colours.

i would like to put that on my office door. Some humor in a conservative work world.

I’ll take issue with the meaning given for Caernafon - it’s the one I can definitively translate (from the Brythonic): it actually means “Fort by the River”.

In this case the fort is Segontium and the river is the Afon Seiont.

A hotel I stayed in encouraged you to enjoy the ‘free complementary water, on us’

To be fair, with the typo that’s not tautology.