Was browsing on Netflix and took a sneak preview of the film “The Mechanic” just to remind myself of the hi-fi that was a prominent part of it.

I also seem to think the series Cold Feet often had Naim in the background, but was never sure.

There must be loads of cool kit out there somewhere! 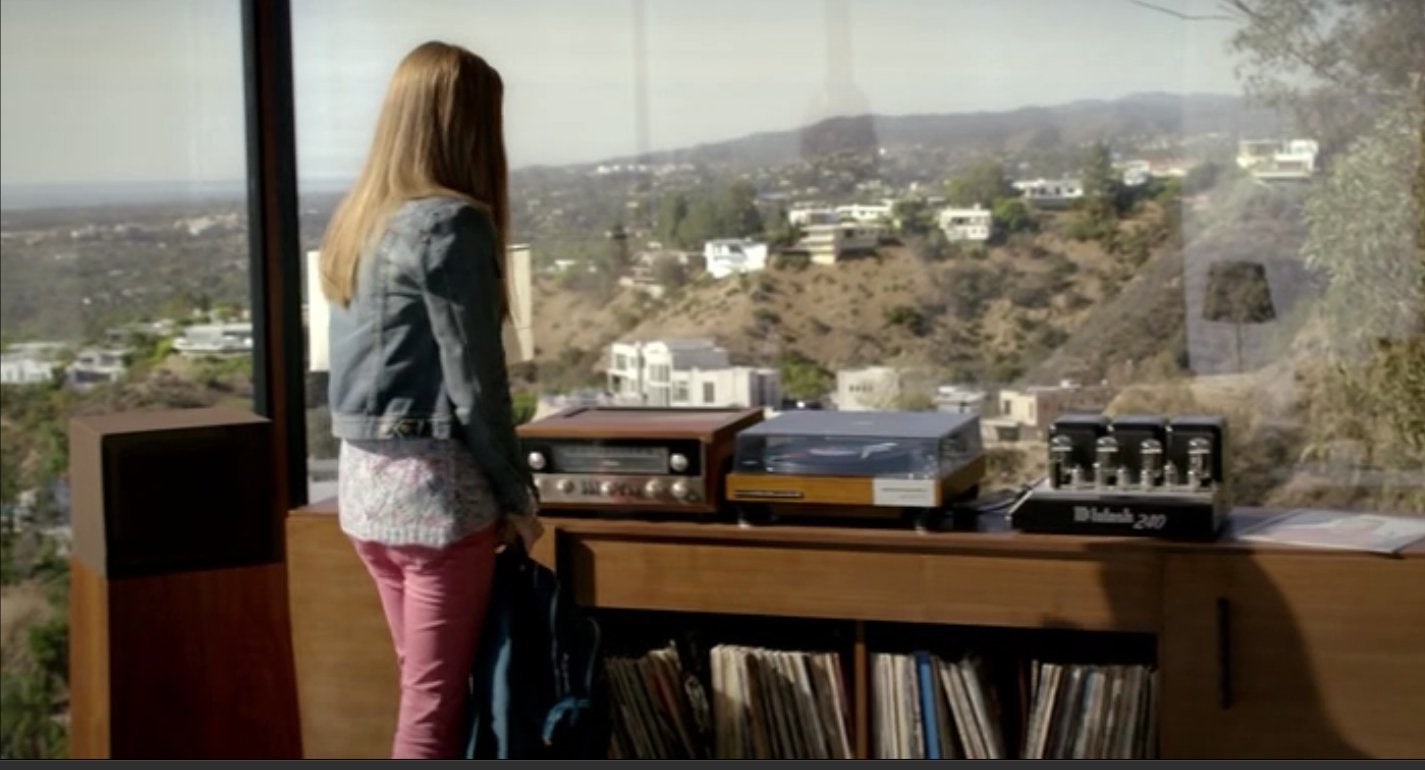 Bosch. The main character Harry Bosch, had a decent looking system for his collection of jazz LP’s. I did read somewhere what it all was but can’t for the life of me remember now. Obviously the one on the right is Macintosh 240… 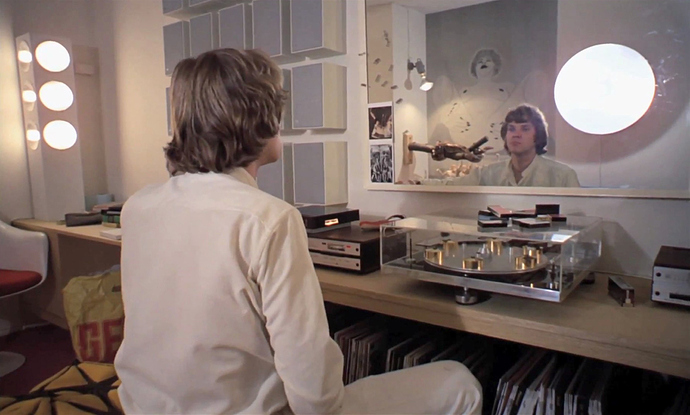 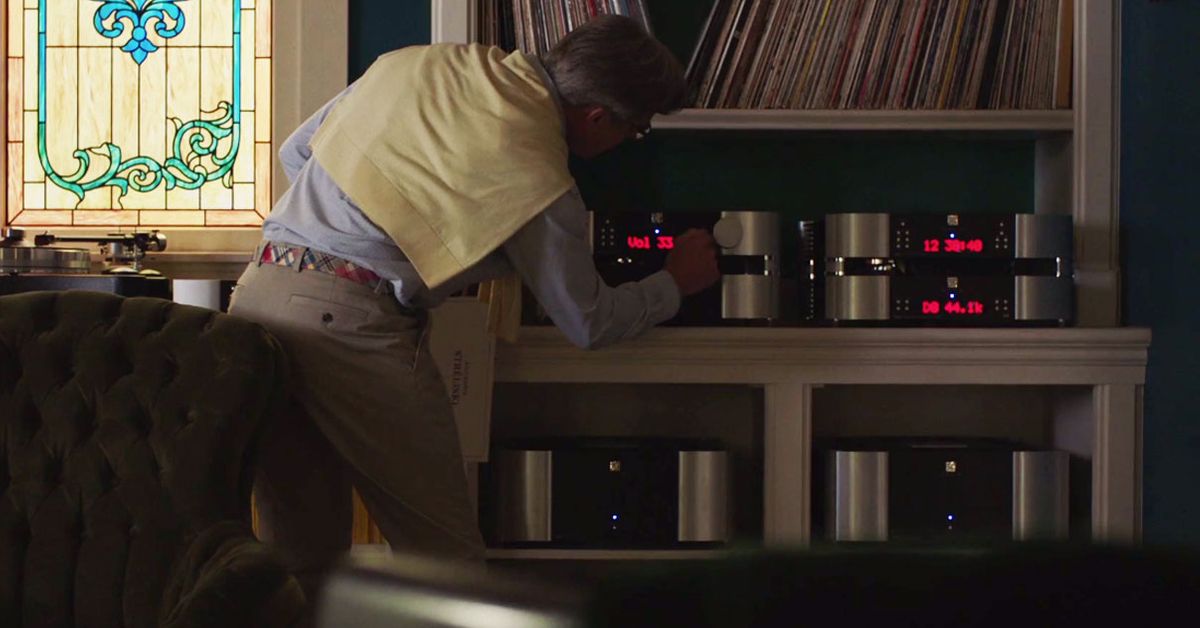 Not a bad listening room either! 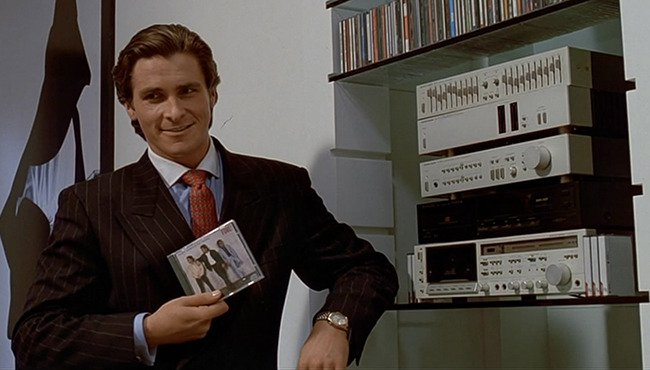 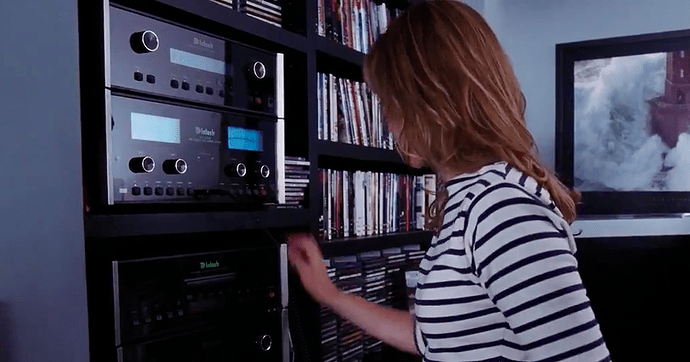 Browny points for guessing the movie scene and system.

Obviously the second photo is a Macintosh, and The Departed ?

Not sure it’s the best but he used it well and I think as a film it probably struck a chord with many on the forum!

As would the book of course… 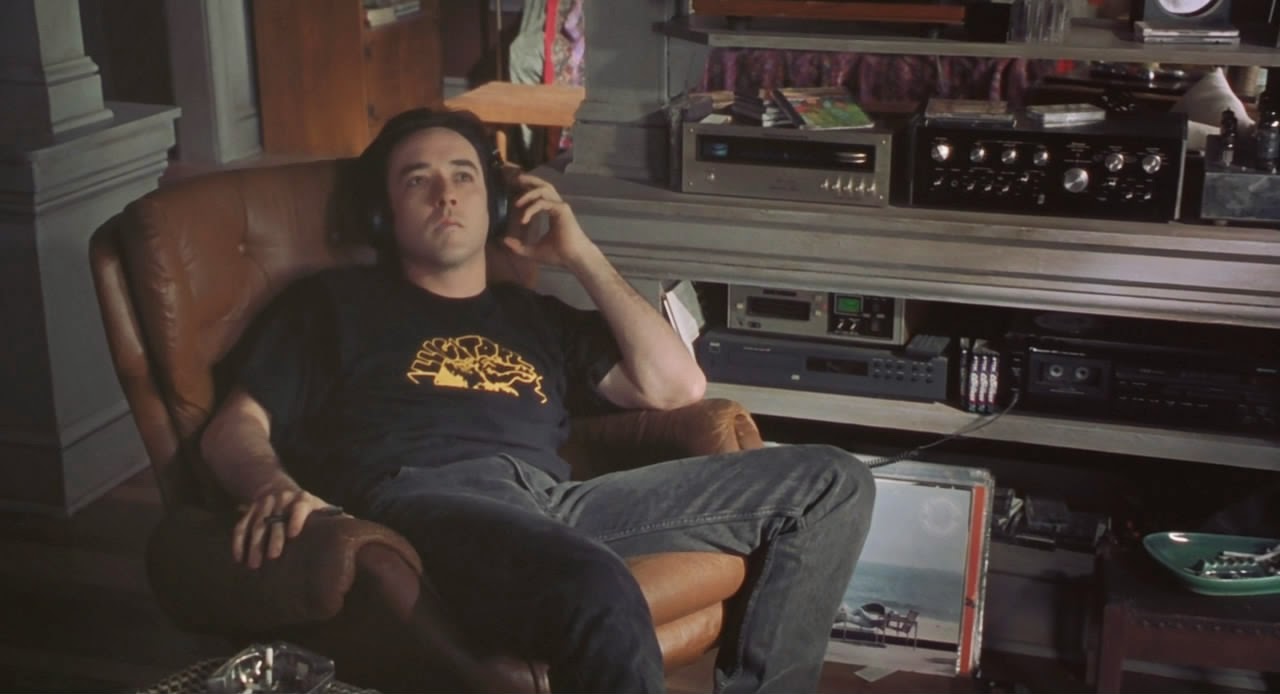 System in first picture is Harman Kardon but not sure which model(s).

Morse with his Roksan and Naim kit, although he’s moved on to a crappy stacking system in the later episodes. 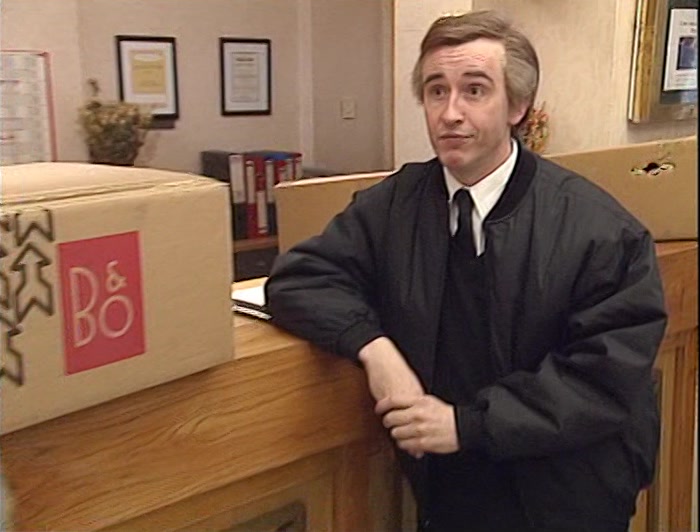 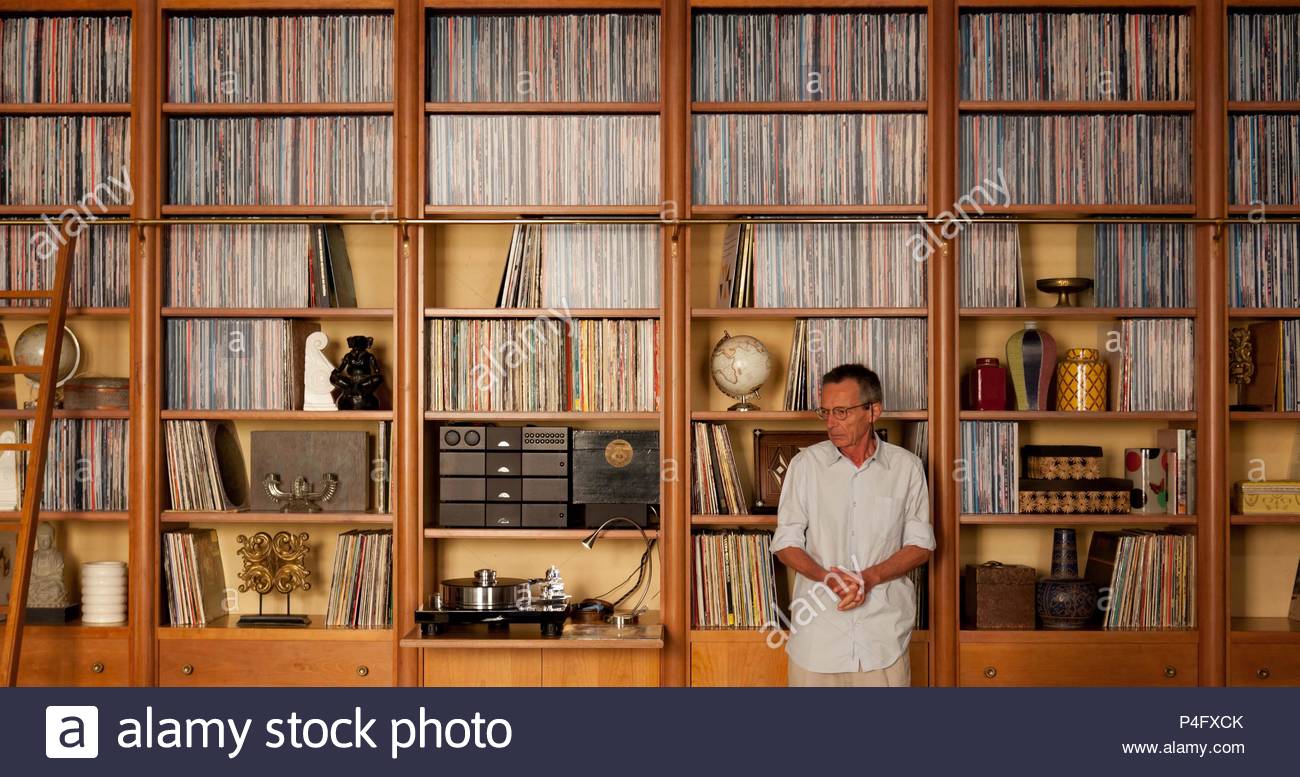 I found that. Anyone knows that movie? 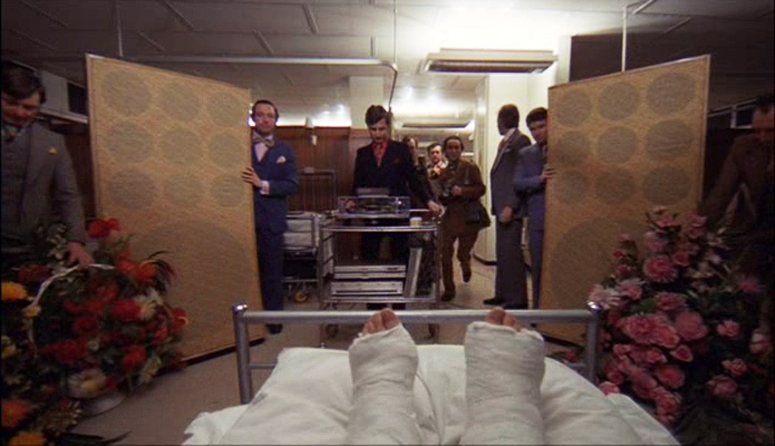 You are sure? I found that pic when searching the french movie pic. All they said is that the speakers are Infinity Beta.

It’s definitely the Transcriptors turntable and B&O 5000 amp and tuner. I’m unsure about the speakers though. They aren’t Infinity IRS Betas, which look like this; 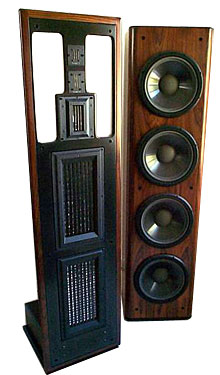 I’m surprised no one has commented on the lack of dedicated support racks; obviously artistic license. 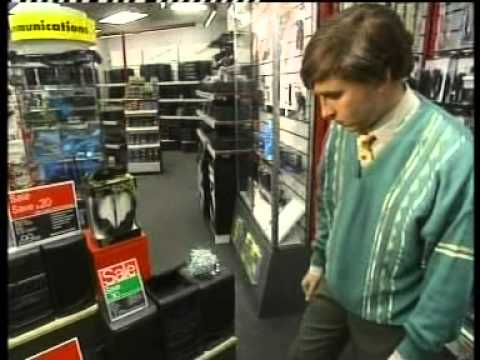