Best remote for a Nac 52

As the topic title suggests…

What is the general consensus for which is the best remote for the Nac 52 ???

If it’s an early NAC52 there’s only one remote that will work - the original one. 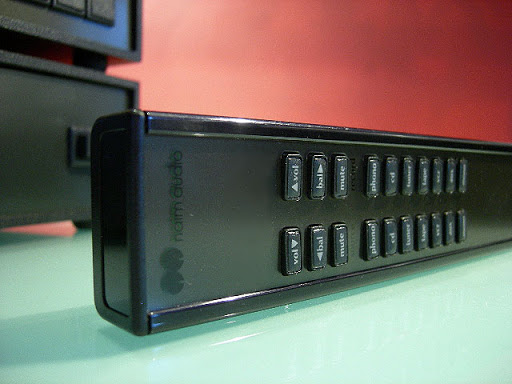 Otherwise any Narcom will work. Also the Flash and the R-Com, although the latter can’t operate all functions for set up.

It’s circa 2000 so nearer end of production than beginning. Does the original remote still work with the later models ?

No, the original remote used a different IR protocol. Yours can use any of the later RC5 units. It would likely have come with a Narcom, like this one;

It’s taken me a while to find one but I think I finally managed to find a nice clean example in the end. Will replace my Nac 72 and HiCap. 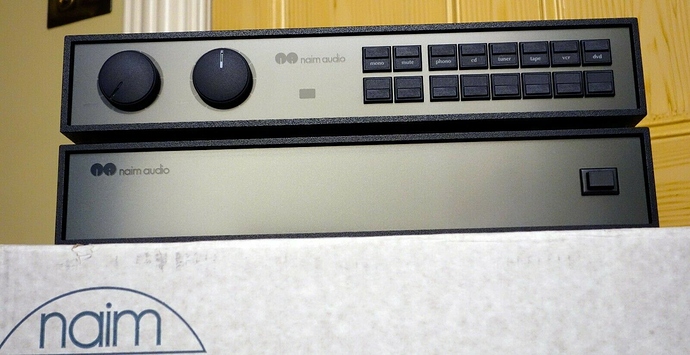 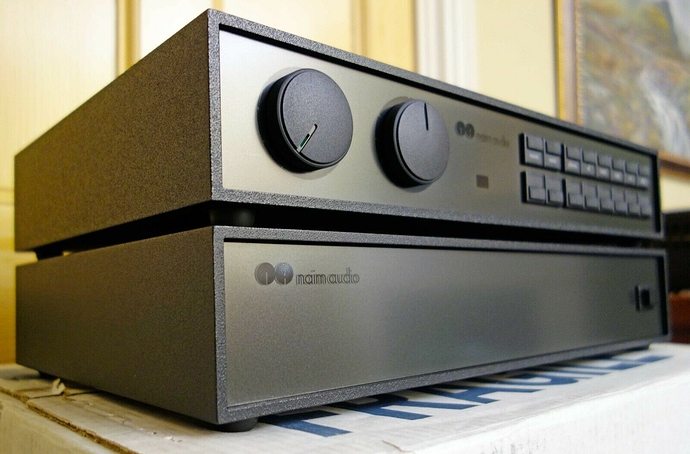 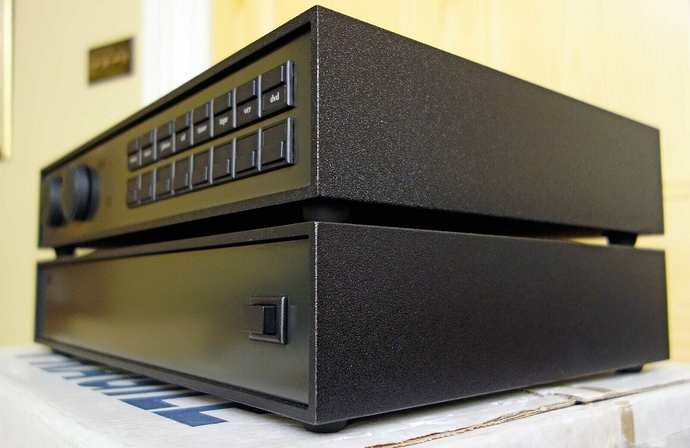 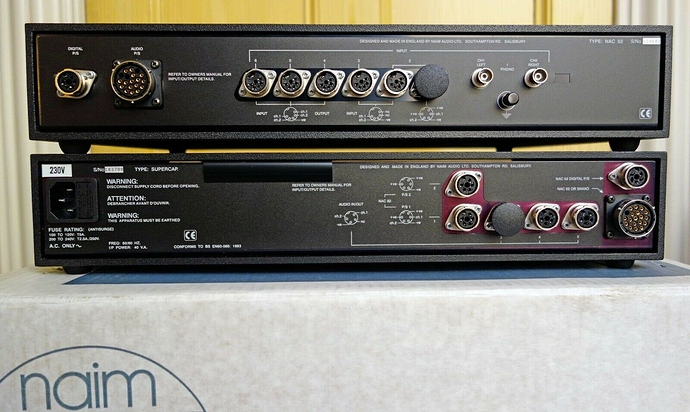 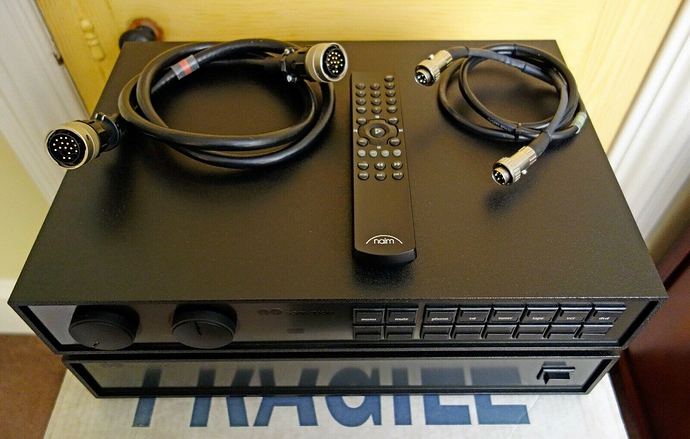 I replaced my much loved 82 with a 52 18 months ago after 25 years of fine service, the 52 is a fantastic pre-amp. Enjoy your new toy and the music.

Whats the little trick that by pressing a few pot buttons you get an improved SQ ???

Do you mean muting the REC circuits?

That 52 looks very nice, although the anodising to the tray on the Supercap appears to have purpled - not a deal breaker I’d imagine though.

Probably what you suggested but I’m not sure, I just seem to remember reading that there is a sequence of pot buttons that improve the SQ (take the signal through a cleaner/shorter signal path) but not sure if the 52 was one of the models that had this option.

I didn’t know that it didn’t originally come with the purpling before you cleared that up, have to say I quite like the purpling and I suppose you don’t look at the back.

Thanks for all the info Richard, very much appreciated.

If you send off at any time to Naim for service and you want to keep the “purpling” better tell them as they might replace that part?

My early 52 remote (pre RC5) was lost by my the dealer a while ago.
I do have the original sheet of labels for both the remote and the 52.

p.s. It’s worth keeping a search on eBay and the like and also asking around some of the more likely Naim dealers.

That 52 is absolutely beautiful! Enjoy! Years back I got as high as a Supercapped 82, with my eyes set on a 52. Didn’t quite get there unfortunately.

Well a couple of days ago I finally got around to swapping out my 72 for my new to me (old) 52 and Supercap (as above) and the differences I’m hearing is more bass weight and a less forward top end which is a bonus when using SBL’s like I do and maybe what I would describe as a slightly more HDR effect mainly due to the less forward top end.

How do you turn the red mute or record light off or is it supposed to be on all the time?

Maybe the record buttons are locked. You can lock them to prevent accidental disengagement or deselection during a critical recording.
From the NAC52 manual:

It is possible to lock the record controls and prevent accidental de-selection during recording. Record-lock is switched on or off by depressing the source mono button four times within six seconds.

Is there supposed to be at least one red light (record) function light on at all times? I would of thought that if your not recording you could de select the record function but I can’t seem to deselect or turn off the red light. There is always one red light on, is that correct?