Looking to widen my blues collection with ‘authentic’ blues artists and their recordings. So far JLH, BB King, H Wolf, M Waters, R Cray are my limit, but I know there’s a well of good stuff out there.

Albert Collins - The Master of the Telecaster.

Thanks - I’ve lots of R Cray albums…it’s a bit ‘sanitised’. Looking for the earlier artists.

There is a virtually limitless quantity of great blues albums, as well as various sub-genres (such as Chicago![PNG image 9|512x305](upload://c6iwi4kpY1zFQpAoYrxfMh9dJs4.png) electric blues, Piedmont blues, Texas electric, etc.). Some favorites: 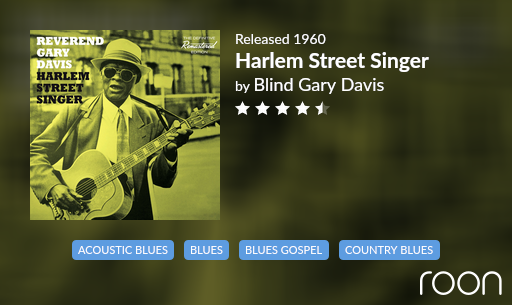 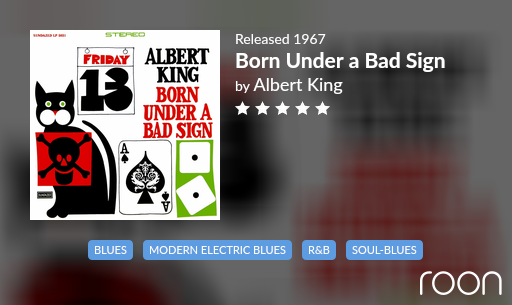 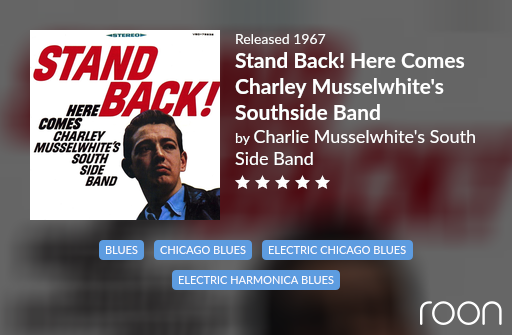 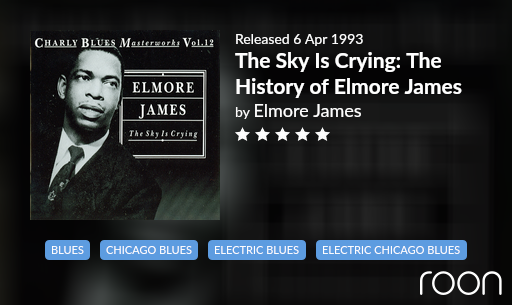 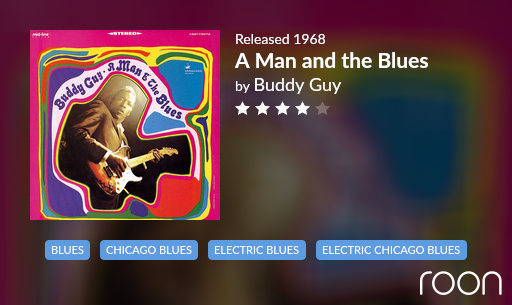 Note that the sound quality is almost never as good as contemporaneous jazz or classical albums, but these are great albums. 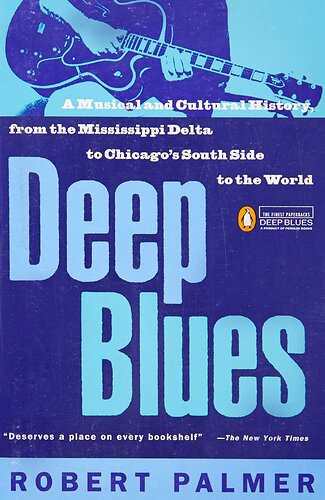 This is a wonderful history of the blues and can help put a lot of this music in context.

I would suggest give Willie Dixon a try. One of my favorite albums from him is ‘I Am The Blues.’ He perfomed as well as wrote a ton of music, he is worth exploring…

BTW: have you checked out the movie Cadillac Records which I believe is on Netflix it features a lot of the early blues artists…

Both Charlie Musselwhite and Buddy Guy are still alive. Buddy Guy is still touring, not sure about Musselwhite. I’ve seen both, albeit a while ago, and worth the price of admission.

Absolutely. Many of Howlin Wolf’s were written by Dixon, who often played bass on those albums. Dixon both recorded for and served as a producer etc for Chess Records.

Thanks - Iv’e on Sonny Terry & BM but will check out the rest.

Almost forgot, Blind Blake, Charley Patton, most of my collection are on cassette tape in storage so I’m sure a couple more names will surface.

I’ve been rummaging, my books must also be in storage, one author I remember is Paul Oliver, his archive is held at Oxford Brooke’s University. You can find one book here Google Books

Son House’s ‘Forever on my mind’ new posthumous album out on March 18 is causing quite a stir in the latest music mags this month.
Originally recorded back in 1964 and then shelved since.
Ordered my copy on prerelease.

Do not miss out on the Grand-daddy of them all, Robert Johnson. You may recognise some of his lyrics - cough Led Zep, and some chap called Clapton!

Many years ago there was a “magazine plus CD” part works called “The Blues Collection”, 90 odd issues which I dutifully collected.

Sometimes the SQ would leave a bit to be desired for these modern times - mainly those from 80 year old recording, ROFL!

But the quality of the music left nothing to be desired!

So if you really want to get into The Blues

Nice list SW. Freddie King is a howling omission tho’…
The 3 Kings are essential. Graeme has Some BB, now needs some Albert and Freddie IMO.

The list was my “The Blues Collection”. They didn’t do a Freddie King CD but I’ve a couple of tracks on other compilations.

A serious omission in my library, methinks. Do you have a recommendation for an exemplar FK album/compilation?

Give this a spin.

Has a country twang, but it’s a stomping romping enjoyable blues. 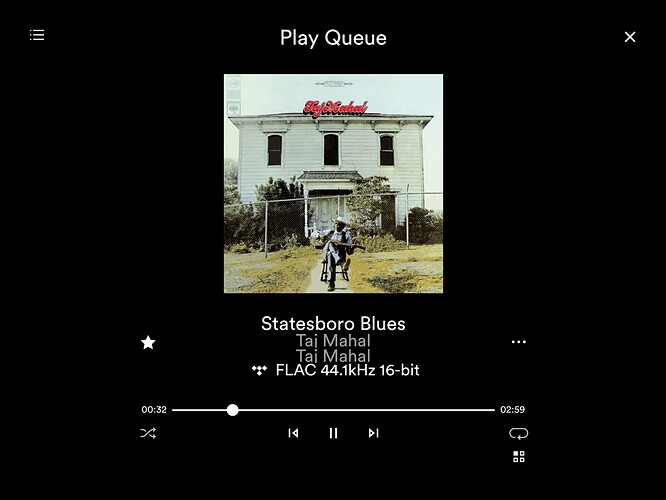 This is an authentic blues. 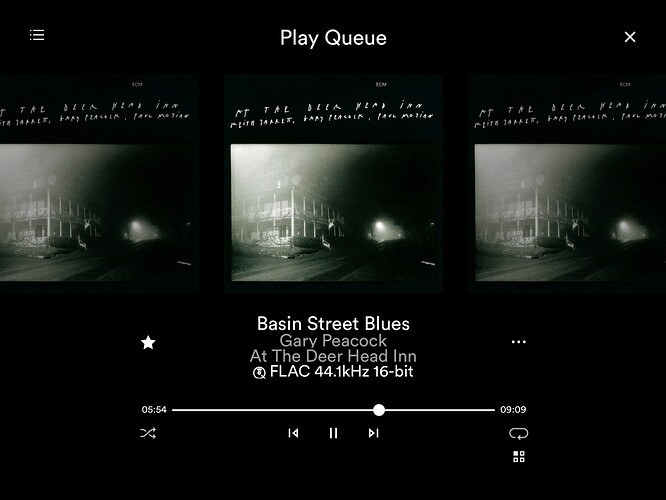