Thanks. I forgot about that. Will catch up on ‘Sounds’ app.

Never really knew where to start with Dylan. I have one of those “Essential” CD’s and like some tracks.
I bought ‘Empire Burlesque’ when it was released then nothing until I bought ‘Rough And Rowdy Ways’ because of all the positive comments on here and because I read a piece somewhere saying ‘Murder Most Foul’ was the best song of the 21st century so far.
It’s had a single play and I doubt it will get another.

I have listened to ‘Oh Mercy’ in the car via Amazon Music and enjoyed it. Plan to listen to Desire, BOB & BOTT next.

I wasn’t aware of the deluxe version. One of my favourite bootleg albums.
Streaming on Qobuz via Roon.

Most of the tracks are unavailable on Tidal, which I have. 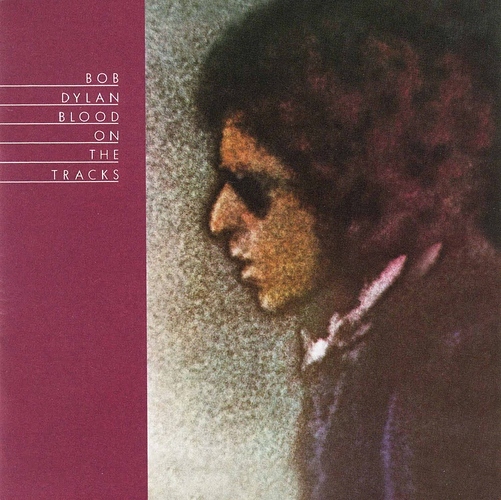 BOTT seems to come top in these kind of polls. Who am I to argue.

In tonight’s Radio 4 Front Row programme Tangled Up In Blue was the listeners choice of the greatest Dylan song of all time.

Tough but Blonde on Blonde. “Visions of Johanna” is my favorite Dylan song.

Second choice would be BOTT.

I forgot Blonde on Blonde, another favourite. This is so difficult…

Blood on the tracks for me too, fabulous album.
Gary

I haven’t listened to Plant Waves for ages, I must put it on!

At Bhoyo Towers, it’s Blonde On Blonde & Highway 61 Revisited, by some distance.

First mention in this thread so far, and likely to be an outlier, but it’s always been Bringing it All Back Home for me. Subterranean Homesick Blues, Mr Tambourine Man, It’s Alright Ma, Its All Over Now Baby Blue, Bob Dylan’s 115th Dream etc. Maybe a couple of fillers (Outlaw Blues and On the Road Again) but so many killers.

I like a few tracks on BOTT but I’ve never really loved it as a complete album.

Interesting fact, but on Colin Murray’s podcast, Blood on The Tracks, I don’t think anyone in two series chose a Bob Dylan track.

I agree there are some great songs on there. I’ll have to give it a listen. In general I much prefer the older albums to those of the last 25 years.

Yesterday afternoon, while waiting outside for our food to be ready, my wife & kids drew my attention to a nearby yard sale - “they have records!” - and I picked up a copy of Street-Legal, an overlooked album I’ve always been curious about, probably because of memories of hearing Baby Stop Crying on the radio in my teens. Anyway, suffice it to say that I don’t see it becoming a contender for my favourite Dylan album.

When I was at school around ‘73/74 one of my teachers (who saw Dylan at the Isle of Wight) kindly let me a young Dylan fan borrow the holy grail.

This was in the days before and the Basement Tapes release and the internet - took me ages to work out the track list - made a tape and played it til it wore out. 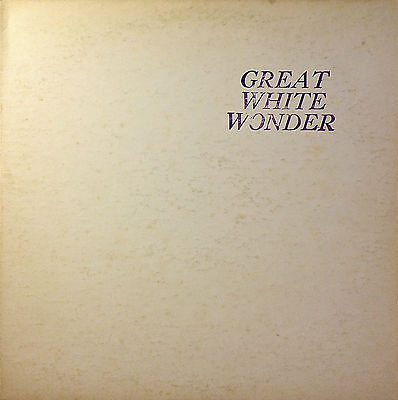 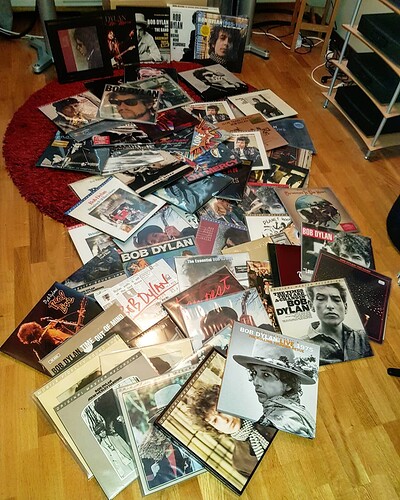 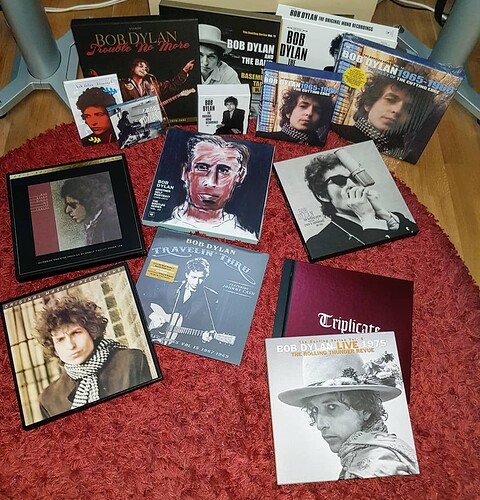 I do own a few BD records but find I just don’t listen to them these days.

I was taken to see him by my parents as a 14 year old and at Wembley Stadium supported by UB40. I remember thinking why is this old man with the whiney voice so popular that was 36 years ago!