A thread to celebrate British Reggae music so please join in and post your thoughts memories and of course favourite bands and tracks. I’ll try to start at the beginning rather than with my favourites but my knowledge is by no means encyclopaedic so please help fill in the gaps.

A very early Matumbi track Brother Louie from 1973 featured not only Dennis Bovell from Barbados but also Hot Chocolate’s Errol Brown from Jamaica and Tony Wilson from Trinidad. 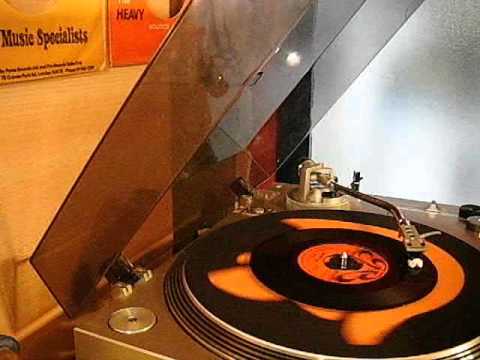 Both Black Slate and Matumbi started out as backing bands for singers like Delroy Wilson and Dennis Brown when they first toured over in Britain. 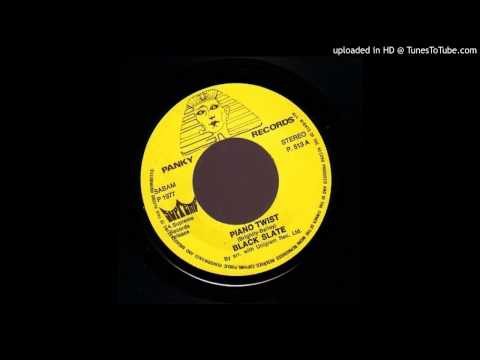 By the time Steel Pulse release their first single Kibudu-Mansatta-Abuku in 1976 you can begin to hear that typical British Reggae sound even without David Hinds on Vocal. 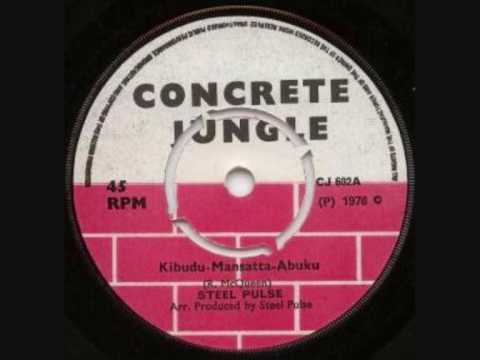 I didn’t discover tracks like Joshua Moses Africa is Our Land produced by Dennis Bovell until I heard the excellent compilation The Bristol Reggae Explosion 1978​-​1983 about 10 years ago well worth seeking out if you haven’t already. 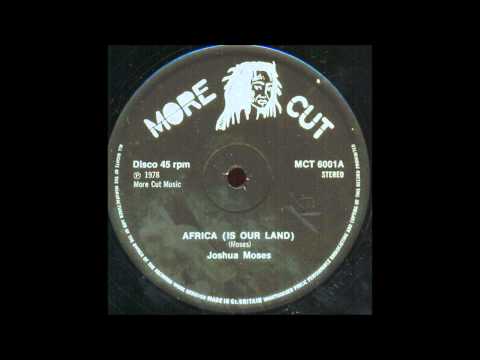 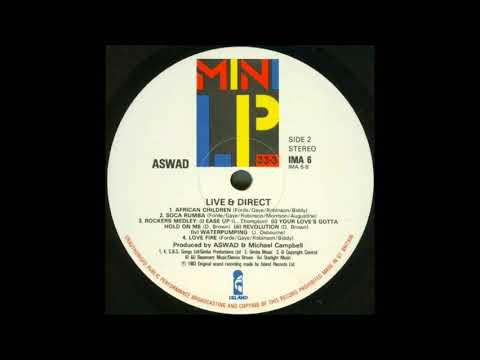 Great record one of my earliest reggae purchases which still gets played from time to time great band live.

I Sus by Delroy Washington…still one of my absolute favourites after all these many years. I’d post a pic but I’m caught up with The Gun Club presently… 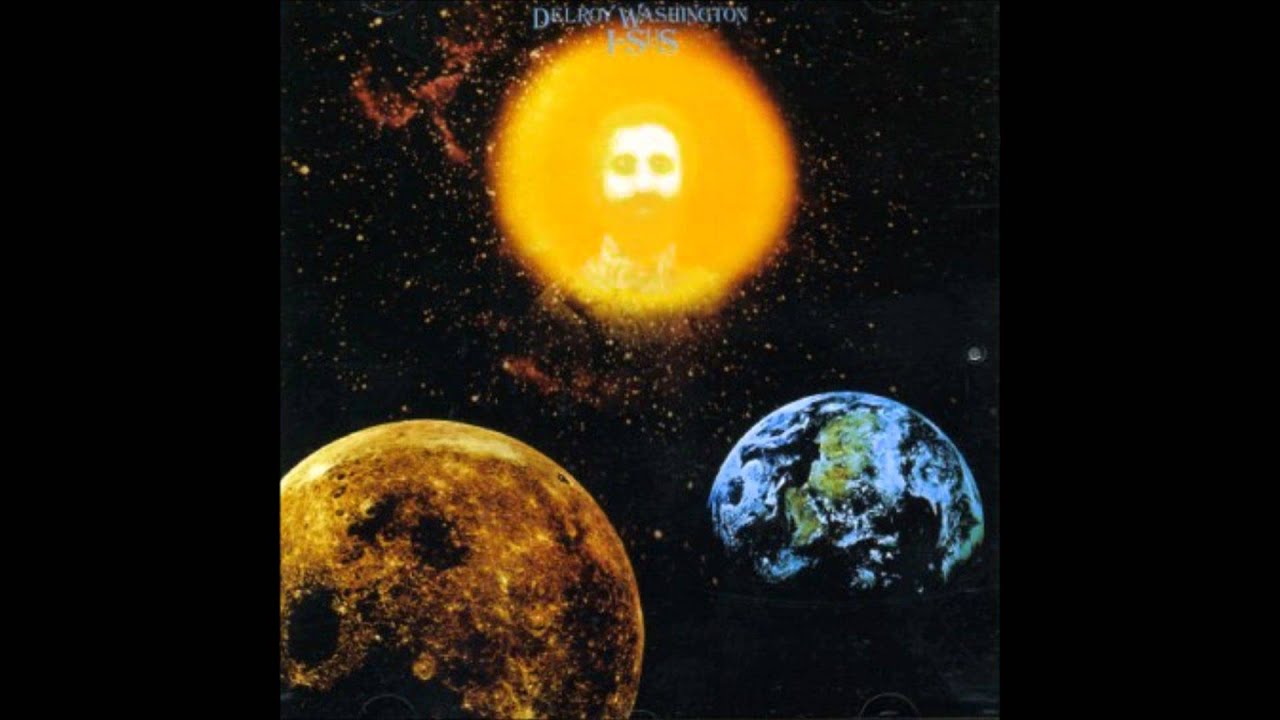 Wonderful!
A great allbum. Thanks @Bobthebuilder!

A great way to start Sunday Morning taken from the monster LP Handsworth Revolution Steel Pulse - Sound Check. After signing to Island Records like Bob Marley before them though not to the same degree Steel Pulse just went into another stratosphere.

I always wonder why Steel Pulse didn’t get the same stick when signing to Island as Bob did a few years earlier. 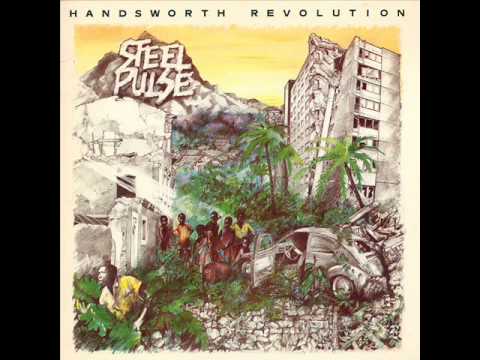 Bringing things up to date a bit more with Brighton based Prince Fatty Ft Shenice and their cover of Kraftwerk’s The Model. 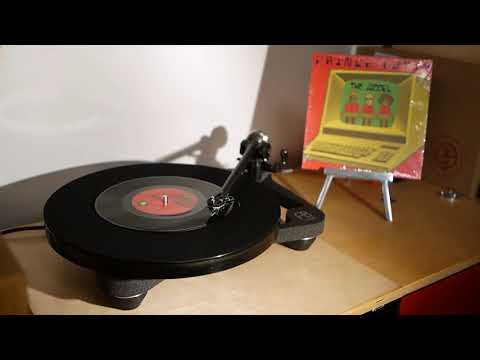 Great example of the reggae and dub choons coming from the lovely folks at Scotch Bonnet Records, who are helping keep the genre alive, here in U.K.

Bristol had some great roots bands in the 1980s, Black Roots were good but Talisman stood comparison with anything from Jamaica. They had a uniquely British take on the conscious roots style. Check out Dole Age: 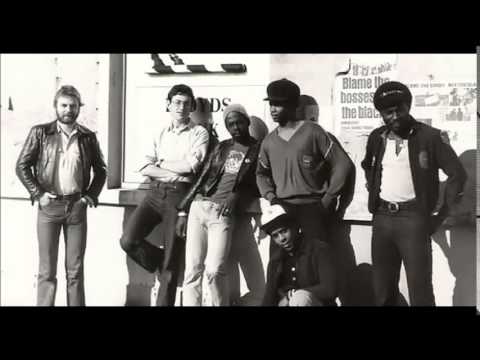 Here’s a new track from Mungo’s Hifi featuring Lady Day this is the dub version. 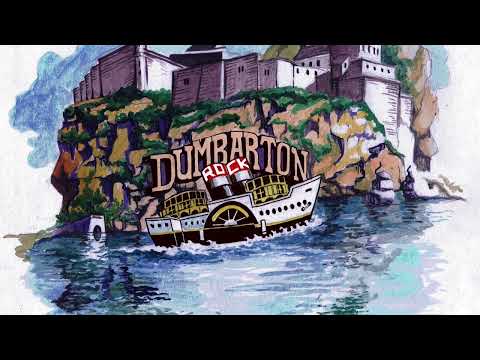 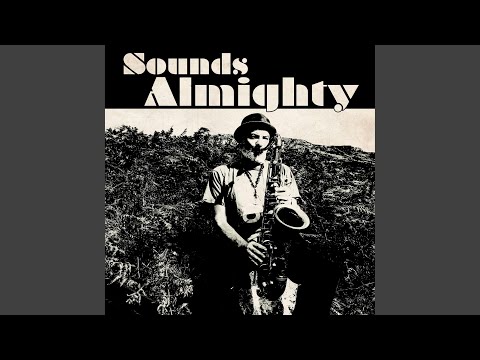 Bitty McLean started out as a technician in UB40’s studio before forging his own career as a singer Right Fight below is taking from the excellent Taxi Sessions with Sly & Robbie & a Mr Keith Richards. 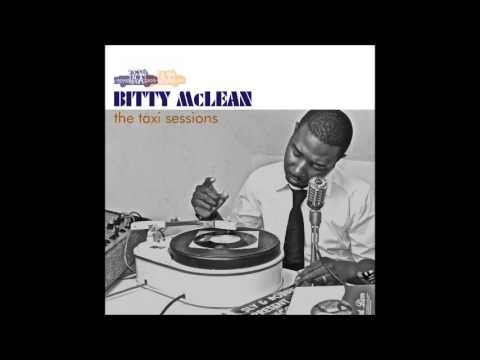 Following on from Bitty let’s go with his former employers.

I listen to this record more now than I ever did at the time.

Being a super cool teenager who didn’t know his arse from his elbow and who only listened to proper Reggae I dismissed this as commercial pop. Great record and up there with the best British Reggae ever. 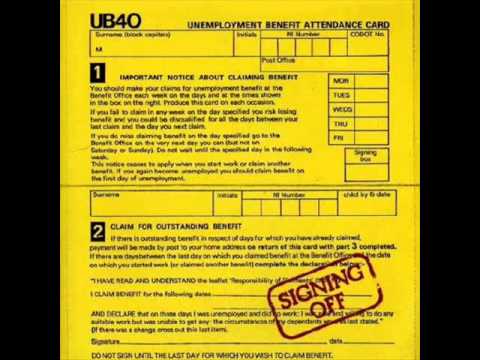 Superb album. My second hand copy is crackly, but to me it somehow enhances the record.

I didn’t appreciate this LP until I assume I must have borrowed it then recorded it on to cassette in 1983.

A very early Ariwa release from 1981 recorded at The Mad Professor’s original studio housed in the living room at 19, Bruce Rd, Thornton Heath.

Ariwa was another British born Reggae institution started by a person born in The Caribbean but brought up in Britain. Neil Fraser was born in Georgetown, Guyana in 1955 then came to England to join his parents.

His label and him personally have been responsible for some of the best and brightest British Reggea music. 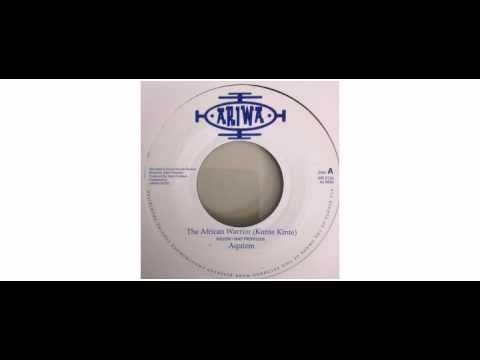 The very first reggae album that I bought, one of the very best British reggae albums to date. 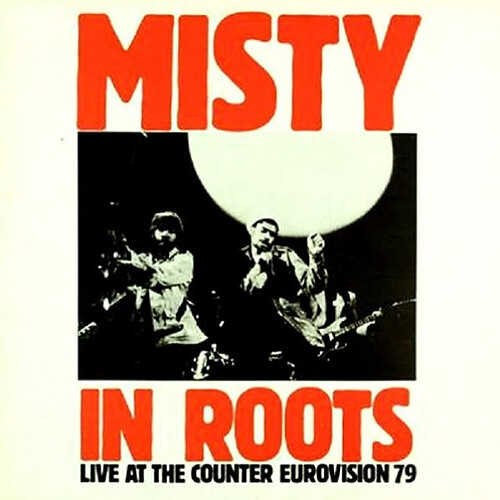