Brits Want To Be Swedes

have so many British residents in Sweden applied for Swedish citizenship as now.

1671 persons,…only during the first four months of the year.

Since the UK on 23 June 2016 voted to leave the EU,.the number of UK applications for Swedish citizenship has been steadily increasing.

according to the Swedish Immigration Agency statistics.

The increase is assumed to be due to British exit from the EU.
Although the Migration-board has not analysed the causes."

This above was to be read on Swedish TV today.
In addition,it was a TV-program about Brexit on Swedish television a few days ago.
This Brexit has really divided the UK into two parts.
This also seems to have created an open wound,that can take generations to heal.

Well, thank you. I admit I’ve only been there for one day. Malmo by train from Copenhagen across ‘The Bridge’! Actually I have to confess part of the attraction was travelling on The Bridge being a big fan of the TV series. But it is a nice city although not surprisingly very quiet in comparison with Copenhagen.

I guess that kind of thing is going on in all the EU countries to some degree as, whatever assurances are given, why would you trust the UK government in view of their record on this front and indeed volatile governments in most European countries? Anything could change.

And of course you should never judge a person by his or her national ‘leader’. For example, I’ve only ever met nice people from the United States.

And you never know what is going on in the future.
But hopefully,the good forces are much greater.
But “evil” people (Jimmie) have always existed,and will unfortunately always exist.

Let’s hope so. I have always enjoyed a day trip to Stockholm or hiking holiday in Nothern Sweden, fishing by Kummaeno (or skiing in Åre). I would very much like to do those also in the future…

I also prefer that all people have a free access to Finland too.

Same for Malta. They are processing around 500 applications a year. theres one slight difference though. If you drop €650,000 you can get citizenship and a passport irrespective of where you come from even if you do not have any family connections.

I imagine that the explanation is very simple - during the uncertainty of Brexit (or the lack of it!) there is an incentive to get an EU passport if you can. The Irish Republic has seen a similar, probably much larger, rush of UK citizens applying for an Irish passport for that reason, as anyone with an Irish parent is entitled to one, and there are many such people in the UK.

for Malta theres one slight difference though. If you drop €650,000 you can get citizenship

Raym55,…Oops…So you can buy yourself a citizenship in Malta.

Yes it is then completely impossible in Sweden,and in all the countries of the EU I hope. 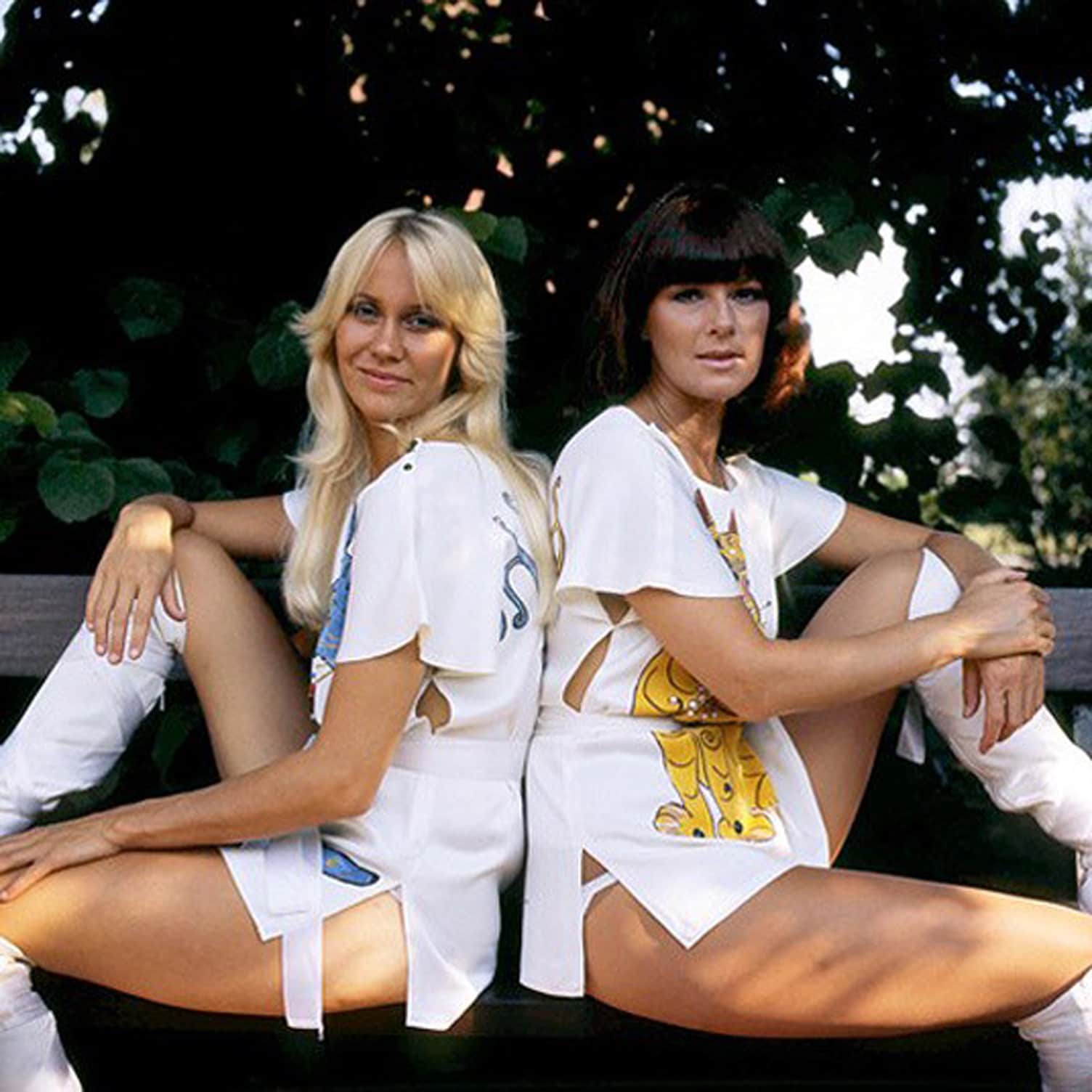 Yes it is possible. Apparently the Russians are queuing up.
http://www.maltaimmigration.com/

I am sure if you invest enough in any country your permanent residence or citizenship appiication will go much smoother than the average person’s application. Just a sad fact of life, multi-millionaires and billionaires find the complexities of life we normal people just fade away.

You may be right but what I do know is that the EU authorities are not at all happy and are trying their best to get the Maltese to stop the process.

Thanks for the invite Peder.

I’ve already been invited to Ireland and accepted. I had never considered dual nationality because the EU made it irreverent. For my whole working life I have travelled and worked all over the EU.

I am glum at the prospect of no longer being an EU citizen, but at least I can now be half an EU citizen. I haven’t decided which half.

I am sure if you invest enough in any country your permanent residence or citizenship appiication will go much smoother than the average person’s application. Just a sad fact of life, multi-millionaires and billionaires find the complexities of life we normal people just fade away.

If it’s moving country to become a tax resident, as opposed to a right of dual citizenship, it’s a question of how much you have and how much you want to bring with you. Obviously, the more you have, the more places you qualify for. A friend of mine, has recently become a tax citizen of Cyprus. No oiling of cogs, bunging of wads, or greasing of slipways was required. Just a ton of paperwork and a minimum level of defined assets. If you hit the mark, you get in. And once in, certain rules and regulations must be adhered to, regardless of who you are.

You become tax resident whether you want to or not. If you spend more than 183 days in the country, that’s where you are obliged to pay tax. The paperwork will only be for being allowed to spend the 183+ days living there.

I travel so much that one year my accountant told me I had been away from France enough not to have to pay tax here, and I could choose (which would then become the UK, my nationality). Instead, it made me vow to travel less the following year. French tax is a bit crazy, but France is my home, and it is right that I pay taxes here.
And just as well, because I have applied for (joint) citizenship, which a gap in my tax residency would have prevented.

Good luck with that.

This needs to be curtailed. We don’t want to be left with just the nutters in England