My first Lego in over 50 years. A Land Rover 42110 Technic. Seen it in the shop and couldn’t resist. I’m having a great time putting it together.
Whoever designs these things certainly earn their keep. Talk about complicated! So far I’m about 1/2 way through assembly, all the gearing and steering etc is done. Mostly now just bodywork to complete.
Does anyone else enjoy doing things like this? 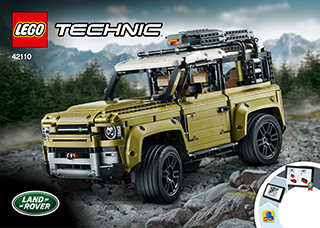 Absolutely. Lego is maybe the most shaping thing in my life. Here is a bit older photo of my apartment in my kids city when the Statement was just installed. Ill post an update over the weekend, since this is old. There are sbls now obviously. 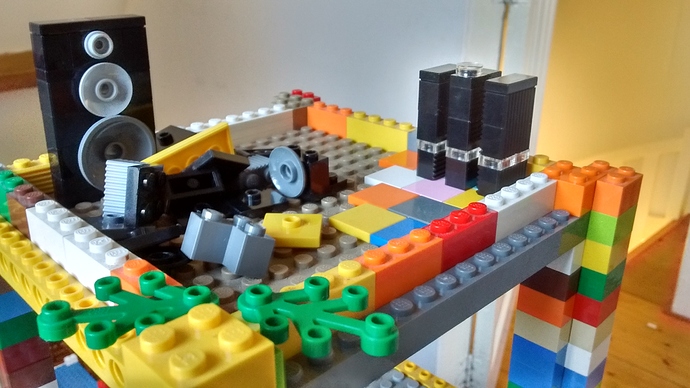 I bought this a few years ago thinking it would make a nice ornament to go on my stereo. The detail is incredible and it took us (my then 7 year old daughter and I) an embarrassingly long time to complete! 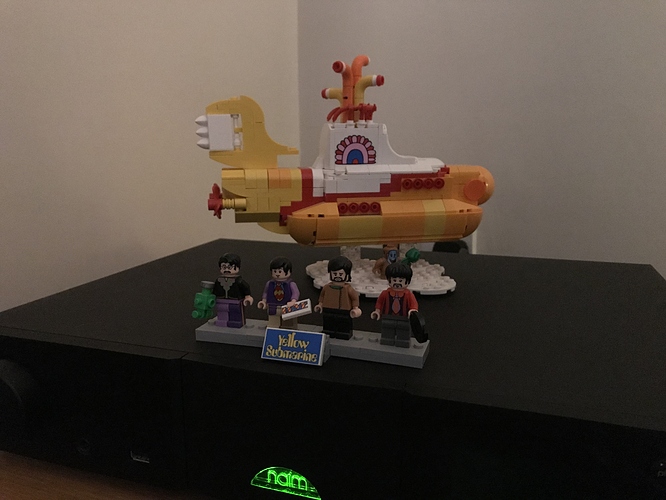 Lego is far too good to be shared with children

Absolutely love building Lego. I saw this in the window of our Lego store a few years ago and just had to buy it. 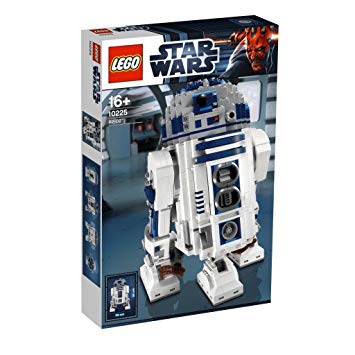 Since that purchase I have built the Sydney Opera House, the Death Star and a Porsche plus a few more.

Be warned it is as addictive as Naim gear and almost as costly.

It’s a Lego house here - I have completed a VW campervan, am half way through the Unimog and I have the caterham 7 to do when that’s done. My daughter has quite of lot of snow scenes and Harry Potter things and gets a new biggish set or collection of smaller items each year. We have a display on the hallway window sill

My sub was built by a few of my grandkids, and now shares a special place above the fireplace. However before that I thought it was only good for standing on.

I loved Lego … this was my transformational kit when I was a kid. 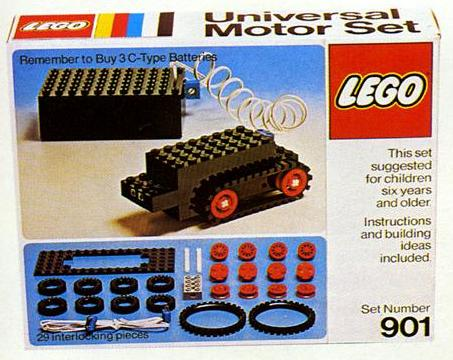 I could create things that moved… and then massive Gerry Andersonesque contraptions crawling along the floor.

Same here. The motor set brought a revolution and every day it was a competition to build something even bigger and more complicated - that moved!

Since then I used to love building big Lego sets with my daughter, although I think she’s now past the Lego stage, but I still enjoy making things when my youngest nephews are around.

I tried doing lego and boy type things when my daughters were very young, which they thoroughly enjoyed. But in the end peer pressure catches up and out came the dolls etc…Thats life

Can’t say my daughter was ever into Lego, but my son was, or dare I say still is

I heard on R4 recently that rather than do jigsaws several actors / authors use Lego as a form of therapy; a place where they can cutout outside interference and concentrate on just one thing.

Whatever the reason it seems completely absorbing and creative. 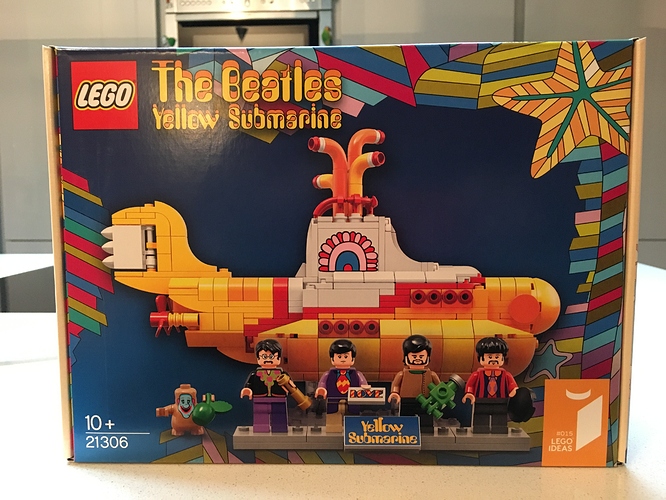 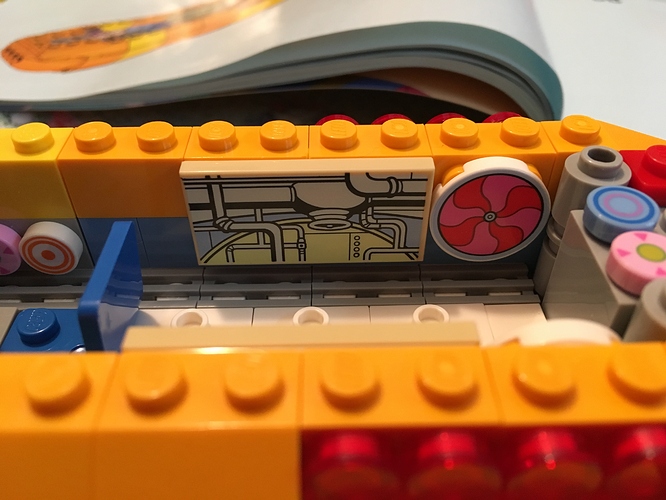 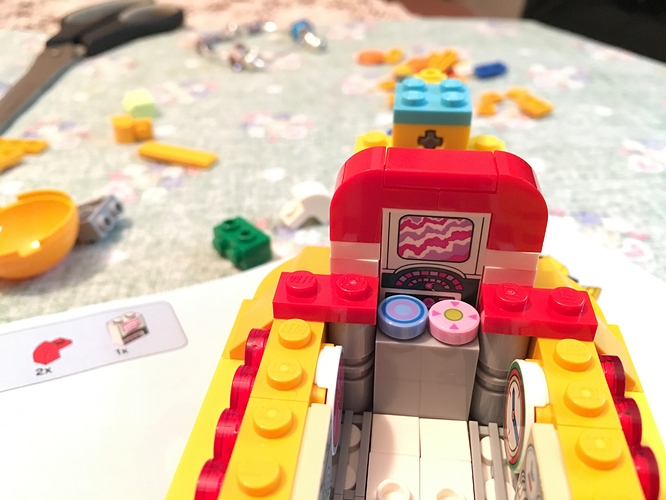 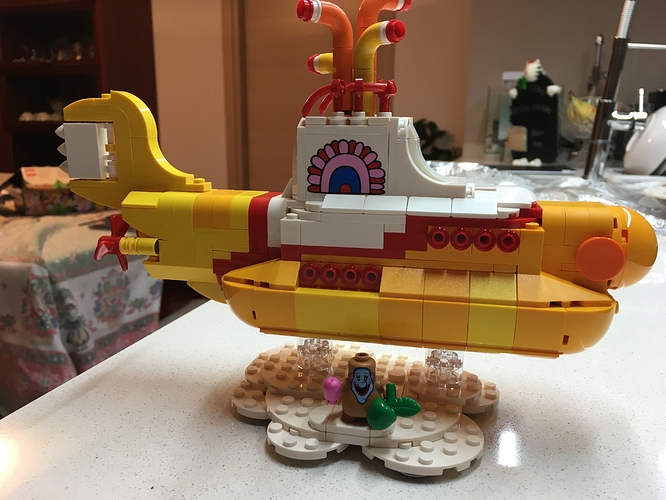 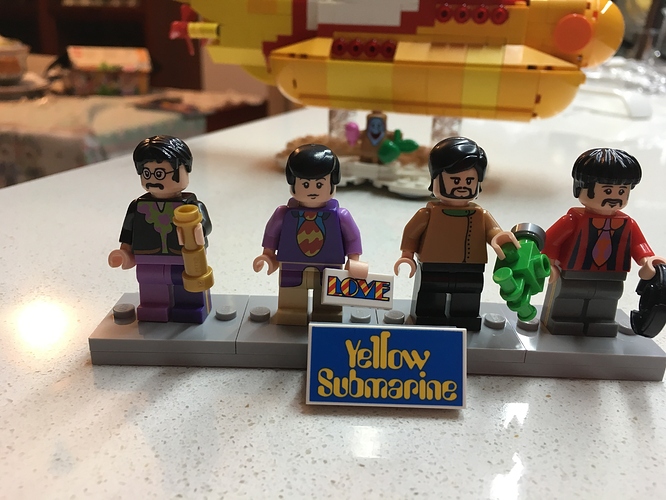 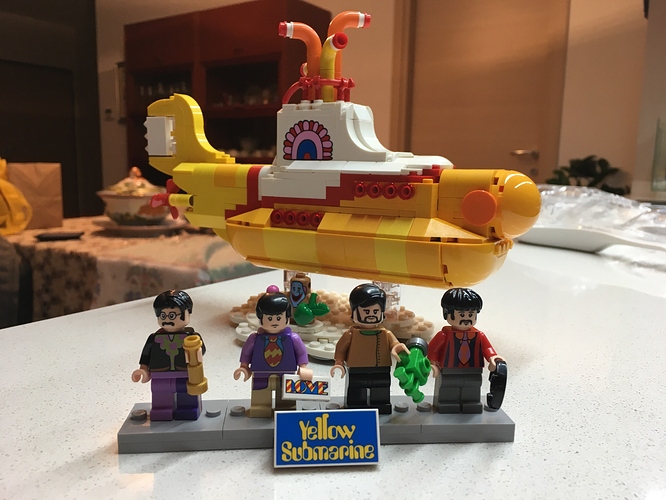 I agree Simon, I had one of those in blue and it was used in nearly everything I built after that. i also liked the later geared motors and gear boxes which gave a choice of ratios. I lost track of Lego many years ago I’m guessing that it is all programmable now!

and then massive Gerry Andersonesque contraptions crawling along the floor.

Yep, that was me too. Thunderbirds was on TV at 1pm every Sunday, followed by an afternoon of serious Lego building… 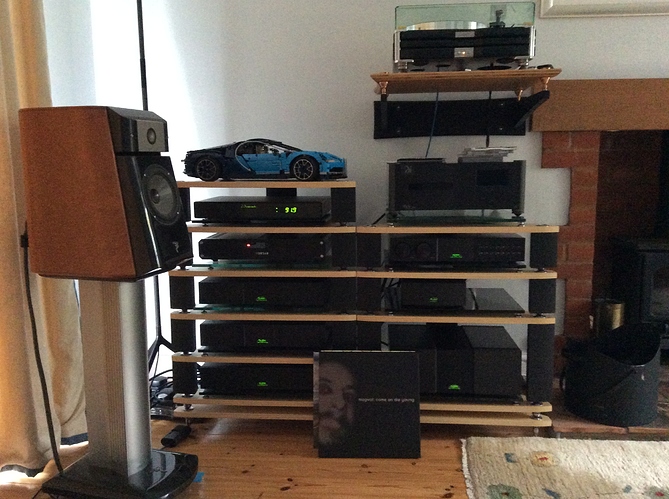 I have discovered that my manual dexterity isn’t what it was.
No worries, it’ll just take a little longer.

Ah you guys are all too young. Meccano was the real thing. Unfortunately my parents threw my collection away while I was at university on the specious excuse that they were moving house, so this is a photo of a small set from eBay. 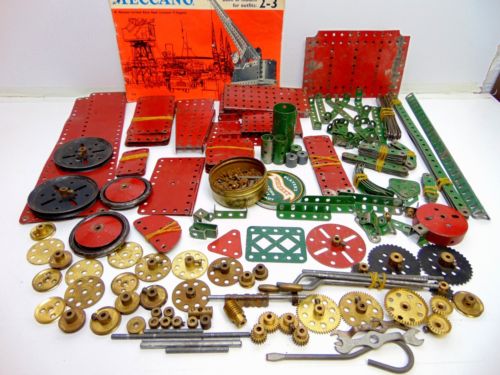 I remember it well and it was my preference back in the day. Difficult to get hold of today though. 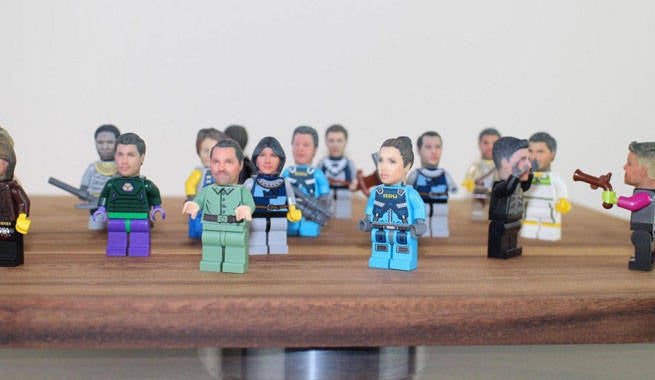 Those of you who are more tech savvy can get your own little Lego head.