Moving on from Bill Evans and Oscar Peterson, I’m now delving into the world of Cannonball Adderley. I have “Something Else” and “Kind of Blue” plus I have just ordered “Know what I mean” with Bill Evans.
Any other top choices from the community please.
You did me proud on the last two occasions. 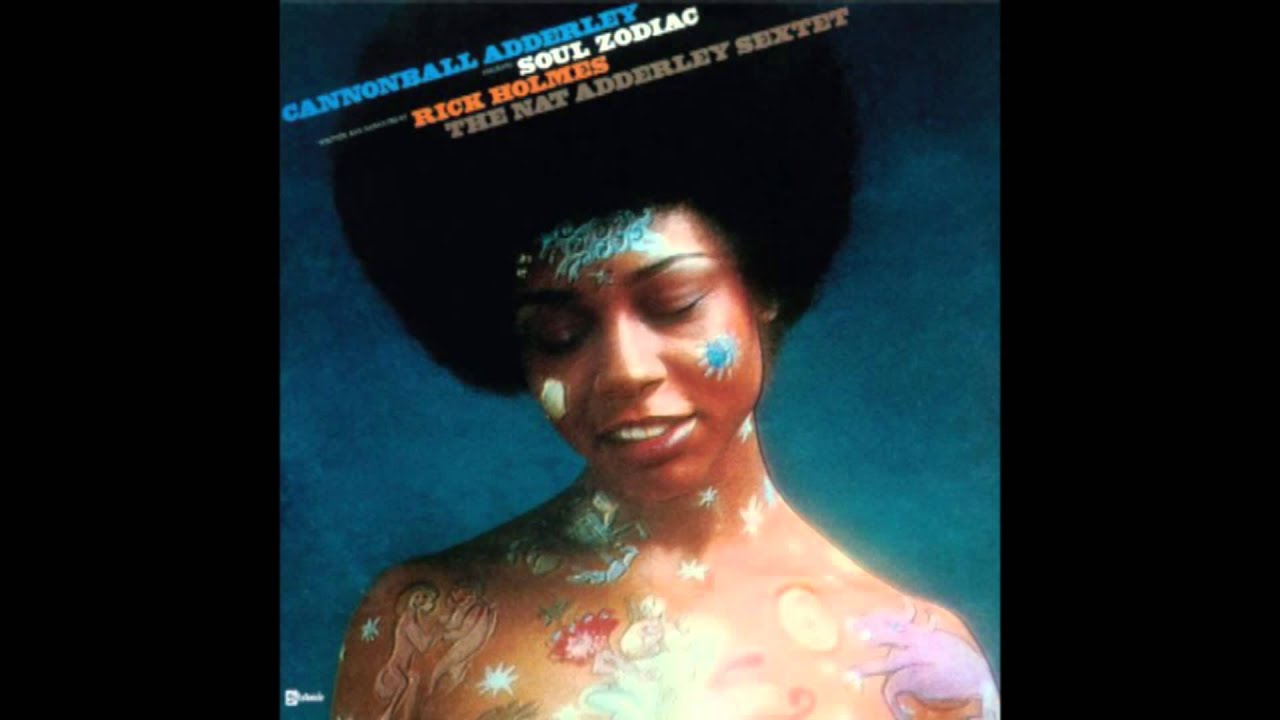 This exciting session consists of the 1959 edition of The Miles Davis Sextet minus its leader, though it was later reissued as Cannonball & Coltrane, as there was evidence that both men had considerable input into the date. A brisk “Limehouse Blues” features great exchanges between the saxophonists, while Adderley’s soulful “Wabash” is more easygoing. This newly remastered CD is a distinct improvement over the earlier retitled reissue. 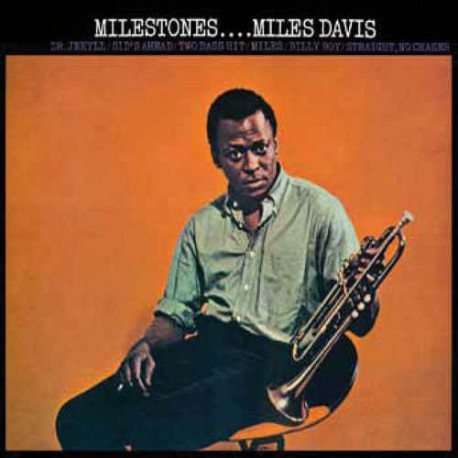 What is immedately noticeable upon listening to Miles Davis’ classic first – and only – album with his original sextet is how deep the blues presence is on it. Though it’s true that the album’s title cut is rightfully credited with introducing modalism into jazz, and defining Davis’ music for years to come, it is the sole selection of its kind on the record. The rest is all blues in any flavor you wish you call your own. For starters, there’s the steaming bebop blues of “Dr. Jackle,” recorded in 1955 for a Prestige session with Jackie McLean. Davis is still in his role as a trumpet master, showing a muscularity of tone that reveals something more akin to Roy Eldridge or Louis Armstrong than Dizzy or Fats Navarro. The tempo is furious, as all the members of the sextet solo except for Jones. The saxophonists trade choruses and come off sounding like mirrored images of one another in the slower, post-bop blues that is “Sid’s Ahead,” which is followed by “Two Bass Hit,” written by Dizzy and John Lewis. It’s an off-kilter blues with a wide middle section, no doubt for Lewis’ piano to fill. But then comes “Milestones” with its modal round and interval, where harmony is constructed from the center up. It is a memorable tune for not only its structure and how it would inform not only Davis’ own music, but jazz in general for the next seven years. The album’s closer is Monk’s “Straight, No Chaser,” which became a signature tune for the sextet even when Garland and Jones left to be replaced by Bill Evans and Jimmy Cobb, and later Evans by Wynton Kelly.

To name but a few. The only album I didn’t like was Pyramid. Maybe time to give that another try. 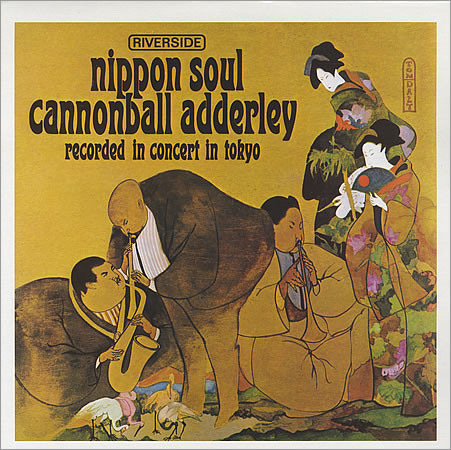 I’ve got pretty much everything Cannonball recorded, and if you want the famous albums with the “Hits” then there’s Mercy Mercy Mercy (as featured in Wolf Of Wall Street), and Them Dirty Blues. The latter is now available in an excellent vinyl re-press. I’d also recommend a compilation CD - Cannonball plays Zawinul - which features the best tunes whilst Joe Z was in the band. He played for a number of years with Cannonball before going to work for Miles and then forming Weather Report.
Mind you - pretty much everything Cannonball recorded was top quality, but if I had to pick one it would be Them Dirty Blues.

What has this got to do with Cannonball Adderley?

You say “I’ve got pretty much everything Cannonball recorded”

Not quite. Obviously this one has gone under your radar.

Before moving on from Bill Evan’s how about this…

Know What I Mean with Bill Evan’s & Connie Kay 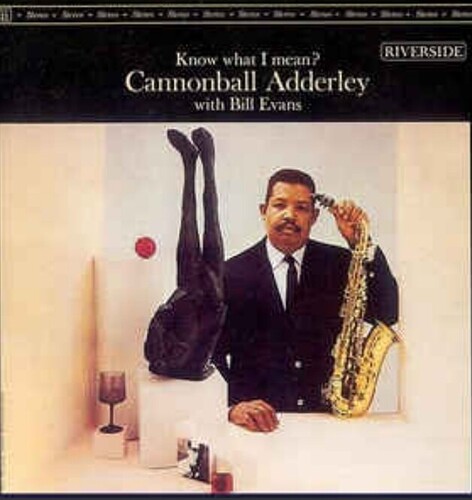 Yes, great album, but then I say that about all of them

With the one exception noted above !

He’s not mentioned in that write-up as far as I can see but he blows an absolute storm on this.

As do MIles, Coltrane and the rhythm section.

I seem to recall he recorded an album under the moniker Buckshot LeFonk (?) nothing to do with Branford’s band apart from the name in tribute to Cannonball.

Could be talking rubbish of course, age memory etc.

You are indeed correct. I quote: 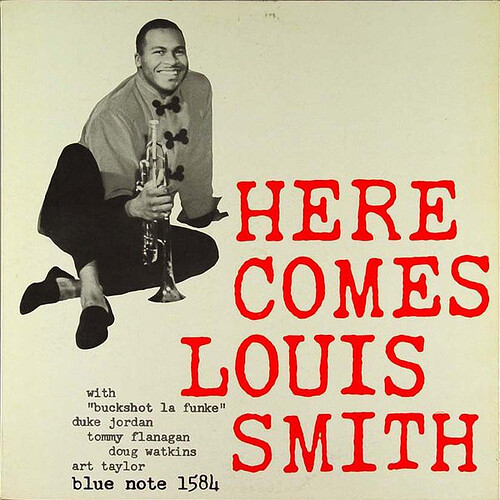 Louis Smith had a brilliant debut on this Blue Note album, his first of two before becoming a full-time teacher. The opener (Duke Pearson’s “Tribute to Brownie”) was a perfect piece for Smith to interpret, since his style was heavily influenced by Clifford Brown (who had died the previous year). He is also in excellent form on four of his basic originals and takes a particularly memorable solo on a haunting rendition of “Stardust.” Altoist Cannonball Adderley (who used the pseudonym of “Buckshot La Funke” on this set, a name later used by Branford Marsalis), Duke Jordan or Tommy Flanagan on piano, bassist Doug Watkins, and drummer Art Taylor make for a potent supporting cast, but the focus is mostly on the criminally obscure Louis Smith. After cutting his second Blue Note set and switching to teaching, Smith would not record again as a leader until 1978. All bop and '50s jazz fans are strongly advised to pick up this CD reissue before it disappears.

Is it easy to find ? Again, it was a long time ago, but I remember seeing the name on an album in Rays jazz shop. The name stuck but didn’t know who it was at the time. It was in a section called ‘Hen’s teeth’ which has also stayed with me.

Here comes Louis Smith is also on Tidal if anyone is interested.

Have you heard Benny Carter ? Another alto player you may like him as well.

Got this one on order from discogs