I’m looking for boxes for my IBLs. I’ve been looking on the web for somewhere that sells suitably large boxes (about 900mm by 35mm by 35mm internal) without any luck. Does anyone have any experience of getting boxes that sort of size? I’ve asked Naim but they don’t have any.

Moderated Post: Beachcomber, I’ve made a small edit to your post so it complies with forum rules.

You may want to recheck your sizes.

Are you UK based, Beachcomber ?

I’d look at getting the buyer to collect. Most would travel for a rarity like that and not be bothered about boxes. Without the correct Naim boxes (and even with) i’d be loath to leave them to the mercy of a courier…

You need to be a bit patient. Suitable size boxes will crop up on the usual auction sites. Often they will have been custom sized and used but in perfect condition. A few years ago I bought about 20 large sized oblong boxes that were from a company who used them to ship prosthetics. They were perfect for the job and looked almost as good as new.

If you Google you should find a number of companies that will make cardboard boxes to any size you want and deliver. Unfortunately it’s not cheap though.
I had one made and delivered the next day by a company in Northamptonshire - can’t remember their name now. It cost about £35 I think for a double wall one a bit smaller than yours which I thought was expensive just for a box but did include next day delivery and I needed it quickly so I bit the bullet. If you want something exactly the right size it is probably the only option. I don’t think you’ll find any standard packing boxes that are 900mm.

That’s feasible, but I’m down in deepest darkest Devon. Not a great many likely buyers down here…

You’d be surprised how far people will travel for the right thing. Anyway good luck.

Thanks. Might try a local collection - but I’ve never done will with that in the past.
Cheers
Steve

When I bought an N-Sub with no box, I drove via a supermarket and bought a cheap thick duvet for £12 and lined the boot of the car with it. Stuck in the N-Sub, and wedged it in with a pair of N-Sats and other stuff to stop it sliding around. Worked a treat, and I think it was easier to carry without a big cardboard box.

I have personally collected all my loudspeakers.

If people really want them, they must drive, have a listen and then buy them or not.

The person I bought my SBL’s from had them for a long time for sale and he told me that he rather give them away than to send them to someone by post. A weird Dutchman simply asked to have a listen and the rest is history (a heavily protesting wife etc…)

Buy some double wall corrugated cardboard, a hot glue gun, stanley knife and make your own.

You might try a storage company like Shurgard who sell a range of packing boxes and stuffing material. The ones I got when packing down a kitchen for building works were double walled and very durable. No idea if the sizes you require are available but as they are flat packed you could make a larger one from smaller ones.
The cheap synthetic duvet suggestion is also worth doing. I did that when I picked up large speakers to buffer the boxes against the boot. 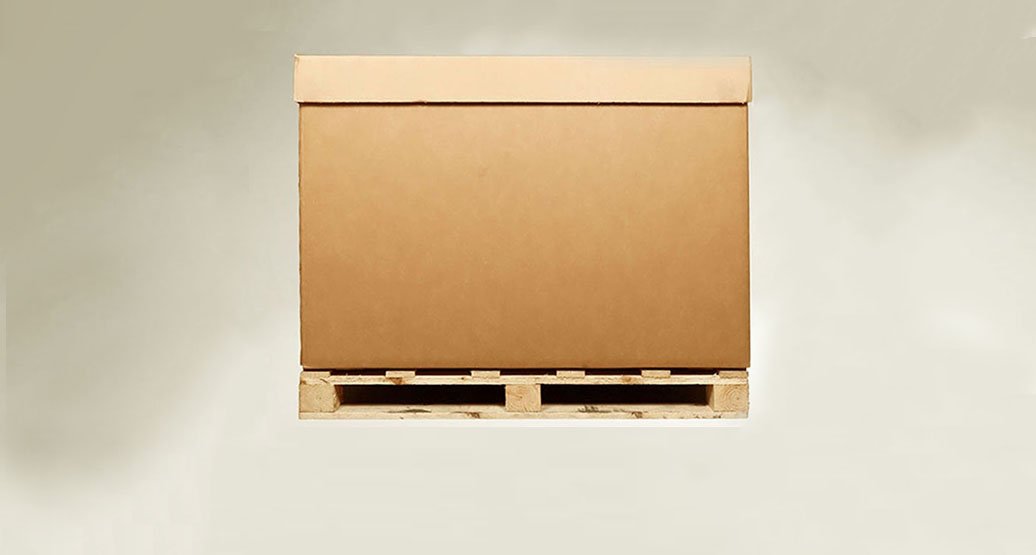 These seem pretty big and not overly expensive.

Yeah, thanks for that. I saw those, but was a little worried about shipping costs - and whether the buyer would be able to receive it. it’s rather large…

I was just photographing the IBLs to put them up on an auction site when I noticed something I had not noticed before. There is a small air-gap at the top of the tweeters - or rather between the top of the suspension plate that the tweeter is mounted on and the velcro strip at the top of the box. You can see some wires and the rockwool or whatever it is that fills the loudspeaker box. I assume that this is normal - and makes no difference because the tweeter is in its own box (and by the nature of the spring structure it is no airtight). Also looking at other photos on the web it seems to be present on others. But I just wanted to check - is this as designed?