I’m curious to know about your best Cartridge experiences on an Ittok arm.

For me and against all odds, it’s a humble Ortofon ff15e that brings me the most pleasure to listen (balance, PRAT). 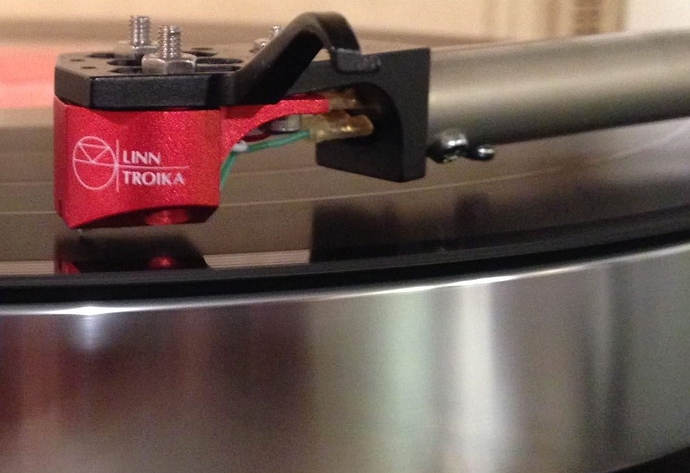 Rebuilt from the “right” firm,.it plays fantastic even today.
I have two Linn Troika.
The sexiest cartridge that existed

Has anyone ever had the opportunity to hear an old ortofon ff15?

I had a VMS20e MkII once, but about 10 years before I got an Ittok.

I have a few FF15Es as well as some F15Es knocking about in the cartridge box. I’ve used them on older decks and quite liked the F15E on an old Rega Planar 3 (It’s probably still on it somewhere). IIRC, the VMS20E was superior, but it has been a while since I have listened to any of them. Glad you’re enjoying yours. FWIW, one of my favourite MMs from back in the day on the Ittok was the Supex SM100.

I currently use DV20LX cartridge upgraded from DV10

I liked my one time DV20x2 Low on my Ittok too.

Likwise the DV cartridge I had before it, the Ultimo 10x, sorry, the DV10x5.

Goldring 1012gx and 1042: I think I have never been seduced by the Goldring cells on the Ittok arm, it lacks the glue and although they are very dynamic, they do not communicate the fun.

Grado Black: I did not like, too muddy and heavy, the high medium is set back.

I would love to listen to an Adikt on my LP12, but the investment is expensive for a Cartridge that seems to be close to a Goldring…

I ran the much-disliked Asaka cart with the Ittok on the first LP12 I owned and thought it an awfully nice combo as part of an all-Linn system back in the day - “lush” is the word I would conjure up to describe the delivery.

Jonners,…My first cartridge on a Ittok-arm was a Linn Basik MM.
Next became a MC,.and the model before your Linn Asaka…namely,Linn Asak 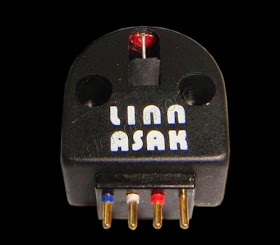 From a review below…

Arm Selection
If an arm other than the LV-II is to be used with the Asak.
Care should be taken to insure that it has a very rigid bearing assembly (knife edge or unipivots are generally not suitable).

And that the headshell is wide enough to accept the 20 mm wide body of the cartridge. 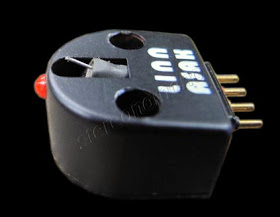 Did you like it Peder? The LP12 I owned then was really quite basic, I think the LV-11 and Asaka cost more than the deck which had nothing fancy - it was off with the platter to change between 33 and 45 RPM. Boy did it sound good though and that was through a crappy pair of Mark 1 Keilidhs! The LP12 I own now is far more detailed with an ARO arm and cheap AT cart but it doesn’t have the warmth of my earlier deck with the Ittok and Asaka.

I’ve been using a Klyde on my late model Ittok (LVIII, March 1989) for the past 16 years and the two work beautifully together. My current one is nearly at the end of its life - not sure yet if I’ll get it re-coiled and retipped, or whether I’ll move to a Krystal or an equivalent. 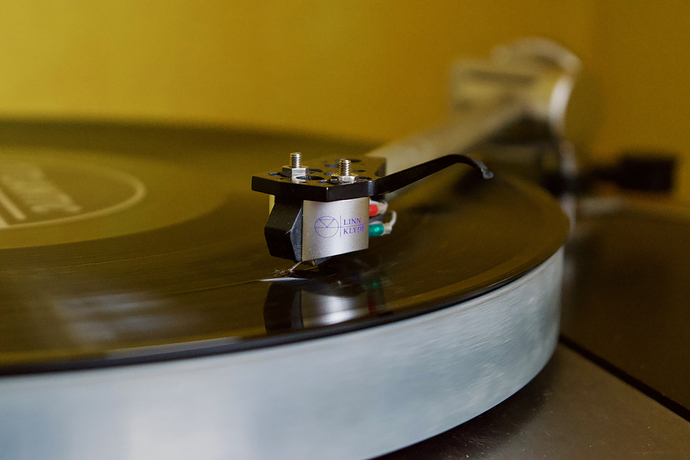 Same here. My own Ittok runs a Klyde, albeit both are currently boxed up along with their matching LP12.

It’s really this warmth that I do not wish to lose.

@Crifo yes my Ittock VII is 30 years young, only ever used DV cart with it, IMO the DV 20 is one of the best under the 1K mark

Any regrets there about the relative lack of warmth?

Definitely Christopher_M and it wasn’t just warmer, there was a certain “lushness” to the sound. Having said that, when I got shot of my first LP12, I also chopped in my Linn amplification and speakers and went down the Naim/Dynaudio route and that has probably added a certain “edge” to the sound. I am using a Rega Aria Phono Stage which is more revealing than the Stageline I was previously using and “leaner” if you get what I mean? Moving forward, I will probably go to a MC cart of some description in an effort to regain that warmth. That’ll be a trip up to Cymbiosis where no doubt my bank balance will be relieved of large sums of moolah.