I guess for a computer that only has one job it’s about what you’d (well me anyway) expect to pay. They could have bumped up the price to give you that false reassurance.

I keep waiting for it to be exposed as an imposter but so far it’s not happening. If you told me after hearing it that it retailed for $1,500 I would have believed it. I paid $370 on Amazon lol

Has anyone tried the Cambridge CXC transport?

Sorry Pete, but looking inside the CD 600 I can’t say I am impressed by the build quality. But i believe you that it sounds good.

I’m surprised you could see that from France.

It does feel solid and it does work well, there’s lots of gear that don’t look to impressive once you remove the cover. Have you seen inside a flat cap? Least unlike like others I’m not getting over charged for the air.

Very good reviews and often recommended by ‘the mags’.

It’s no CD555, sure, but it looks and feels substantial in person. Much more so than what I expected based on looking at pictures.

It feels solid enough , good sound . My guess is the large amounts of air are so it measures 430 MM in th rack.

ProJect do some rather nice half worth CD transports

the only reason it is not in my rack, is that I managed to get my CDX2 serviced and converted to digital output

I can’t comment on the quality of sound. But apparently you are a lot to enjoy that bargain transport. But with my non tekie eyes looking inside, I can’t say it’s well built.

Come on @frenchrooster I don’t know how you can see enough of anything in the blurred photo.

The big empty space bothers me. But I agree with you for the rest.
Here a better picture 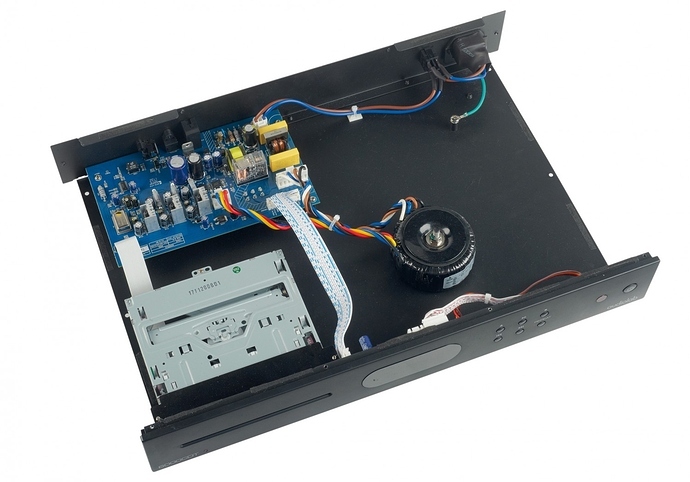 I have a CDS3 and the Audiolab 6000CDT. Yes the CDS3 is MUCH better built than the Audiolab, but the latter is still very well constructed with a great ‘fit and finish’ and costs less than the S-XPS CABLE that is used by the CDS3. The front panel buttons and the rear connectors do not appear cheap or flimsy. The remote is probably no less well constructed than that of the CDS3.
More to the point, the SQ the 6000CDT allows is very good with not a single skip or refusal to read the TOC…which is more than can be said about any puck-based Naim CDP.
I cannot say that the 6000CDT is superior sounding to any other transport, since it is the only transport that I have used in over 2 decades. But is IS probably overbuilt for its modest cost.

That big empty space can be a boon for DIY folk…when I get around to it I will probably have a couple honking big choke regulators to occupy it.

Yes, space for improvement. Like 4 toroidal transformers to add in the Audiolab 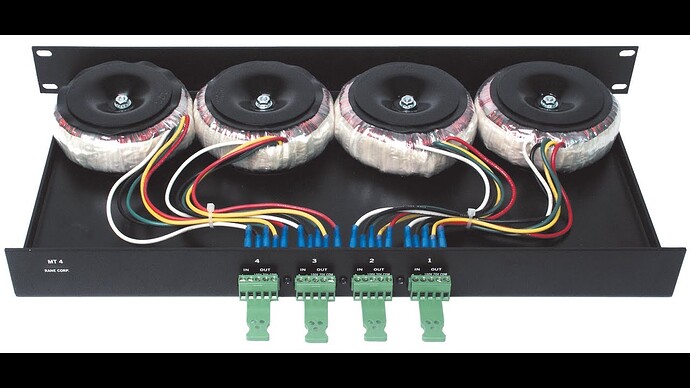 @frenchrooster why do you have a problem with the Audiolab. Most here that have one swear by it, but you for some strange reason are worried about your perceived lack of quality.

Don’t hear many complaining about lack of quality in the Naim Flat Cap, there’s a lot more air inside that. 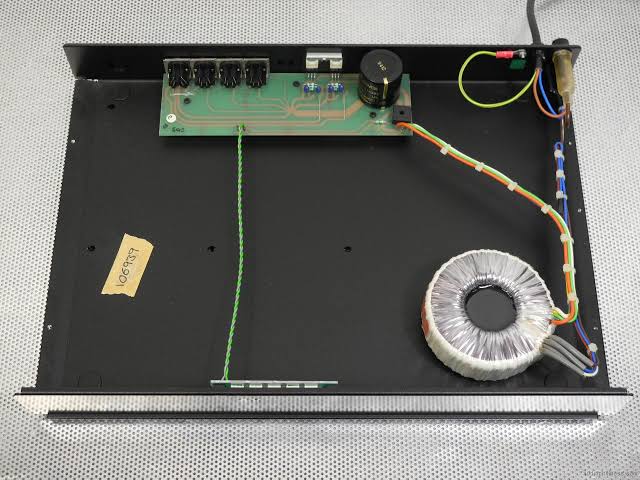 Pete, as I wrote, the most important is sound quality. And I believe you it sounds great for the asking price.

I remember back in my early days at Naim I asked a few people about the Flatcap; It looked like it could easily have all fitted in a box half its size, with room to spare. The answer I got was interesting - it would have cost more and sounded worse. The higher cost because it would have needed its own smaller casework, whereas the 3 series casework was already there and being used extensively. There was also the added plus that it would perfectly match the rest of a 3 series system. The performance because spacing out the PCB from the toroidal transformer was a benefit.

I’ve owned one and I’m certainly not questioning it’s quality or performance, I was just using as an example.

The innards of a CD transport should be mostly space! There’s nothing to it.

We own a Micromega Stage CD player - it was opened up years ago and the analogue output stage disconnected since we used a matching DAC. I recall this leaving a single PCB with very little on it underneath the transport mechanism as the “functioning part”. Just enough to convert AC to DC, control the mechanism and drive the display.

Edit - here’s the PCB courtesy of Google. CD drawer sat on top of it. The ribbon cable on top right goes to the analogue output stage, which was different depending on the model picked (Stage 1/2/3, later 4/5/6). A very well designed modular system, very like naim with ND5XS2 and NDX2 where the analogue stage is the major differentiator of models. 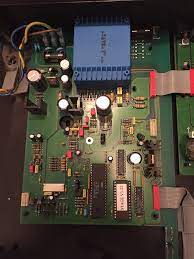