Classical CD sales are on the rise - what are you buying?

BBC Radio 3’s Music Matters recently had a feature on Classical Music sales, downloads and CDs. Surprisingly, CD sales are on the rise. I thought it would be interesting to know what CDs Naim users are buying and how the music is being played, CDP or ripped?
I play CDs from a CDX2.2 to ND 555 and on occasion use ND 555 digital out to Hugo2. Some CDs I also rip and play from NAS store to Roon or from USB SSD into ND 555. 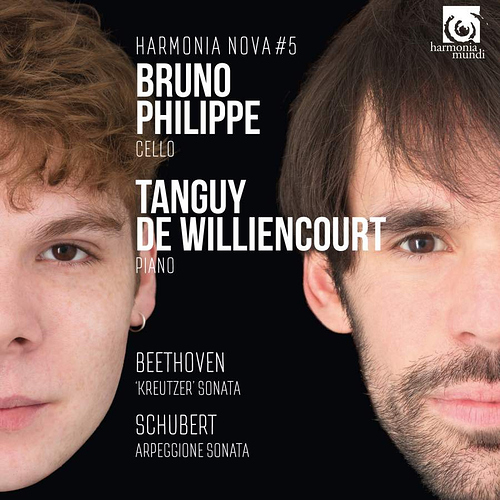 Less than £3 from Music Magpie. 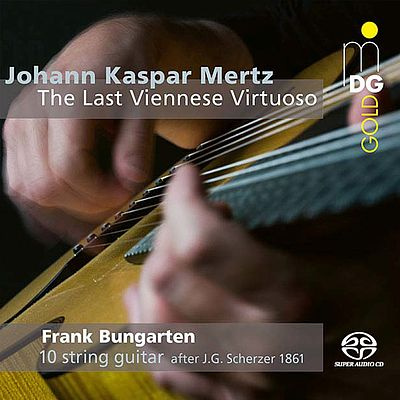 I have a large classical cd collection accumulated over many years. Most are played on CD5XS via digital out through a Chord Qutest DAC. I have ripped a few to my Core, but life’s too short to spend much time doing this. Most of my music puchasing now is by high res download. I did however buy the George Szell Complete Columbia collection, a 106 cd collection! Highly recommended.

Thanks, Chris. 106 CDs! That would be a long time ripping. What is the remastering like?

My next box set lined up for a run through - 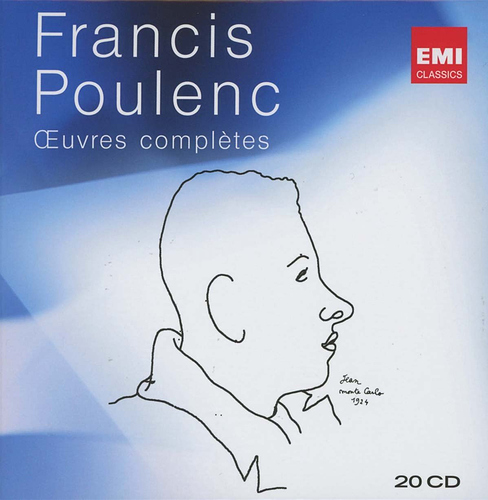 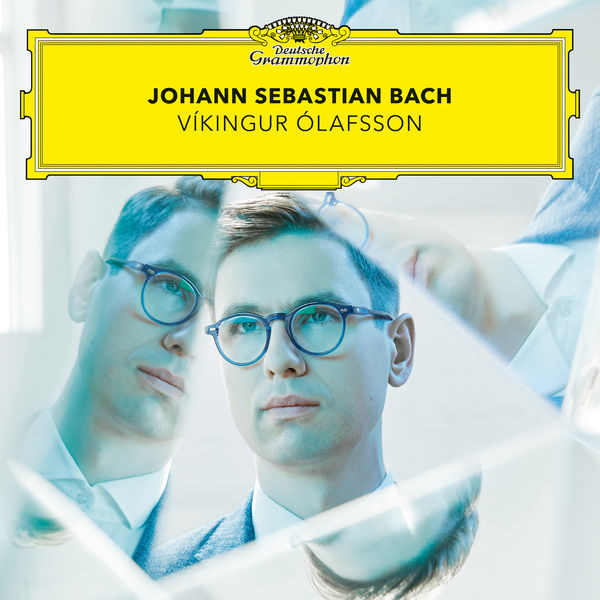 Hi blackdogbarking, the remastering is quite good, though some of the originals are quite old - dating back to the 1950s in some cases, but most are stereo. The real benefit is in the superb orchestral playing and many fine interpretations. Some of the recordings are considered to be classic versions. I particularly like Szell’s Beethoven symphonies (some quick tempi at times), but there are many other highlights. Recommended if you wallet is deep enough!

Ah, I started my Classical vinyl collection with Szell Beethoven decades a go. I think it is still here but the Lps are slowly leaving the building and turntable is now gone as the digital domain expands. Wallet deep enough for the box but music/hifi buying continually empties wallet and pockets. Thanks, I’ll look the box up on the streamers for now. I’ve been listening to the CD at the top of the list today. Unbelievable how well these babies can play, such intensity, glorious acoustic.

I still buy s/h and new CD:s. I rip them with a Core, put the CD in a paper envelope and put in a box with the booklet etc. The jewelcase is recycled. I also like the fact that CD:s has a functioning business model for artists and other participants. They are played with NDX2 + 52.

Waiting for this to arrive. 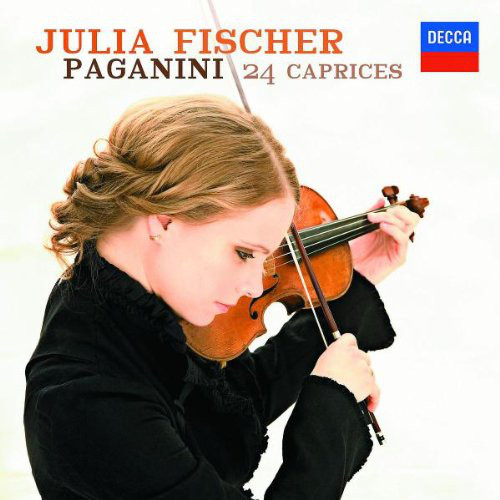 Szell’s Haydn symphonies and Mozart are other highlights in the set though with such a large number of discs I still have many to hear yet.

Oh, you are reminding me of how many box sets of CDs I have that are not yet fully listened to, Gould, Richter, Scott Ross. Pleasurable work to be done. Should I rip or not? CD play on CDX2 is wonderful but a ripped file can be more revealing … 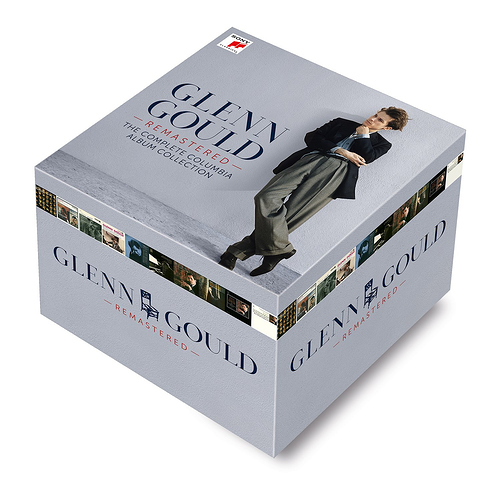 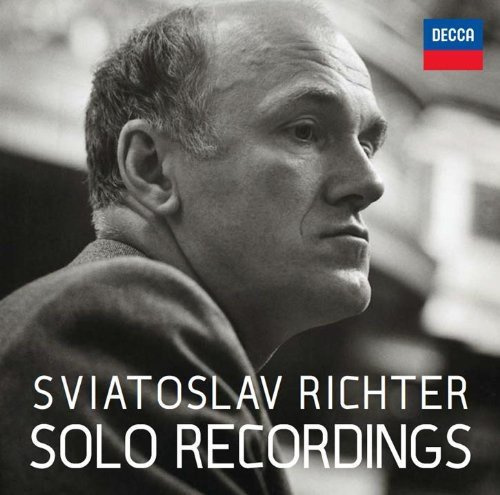 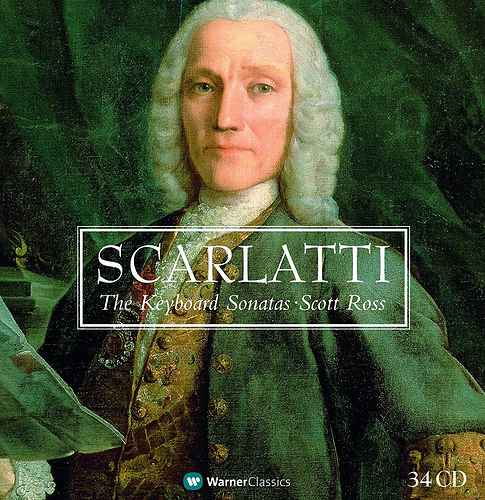 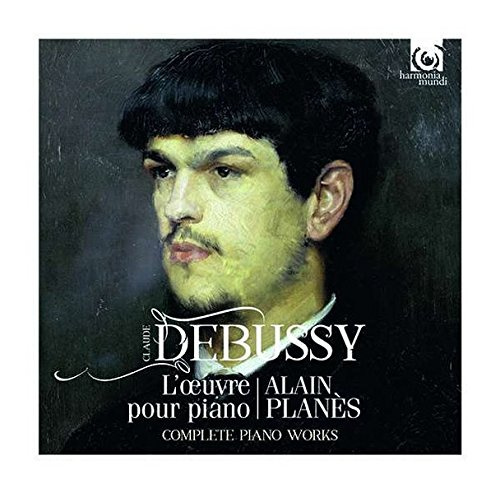 I have this on the way. Alain Planès was unknown to me until a few months ago when I happened upon a series of his Debussy French radio broadcasts uploaded to Dimeadozen. Up until that point I had never been able to get inside Debussy’s piano but Planès took me inside and I heard the connections come forth between Debussy and modern jazz piano, to Bill Evans and beyond. 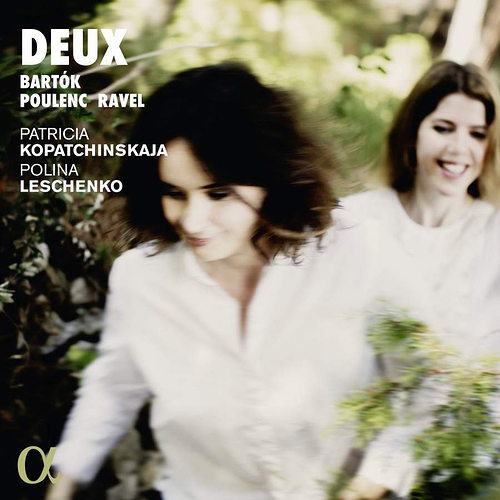 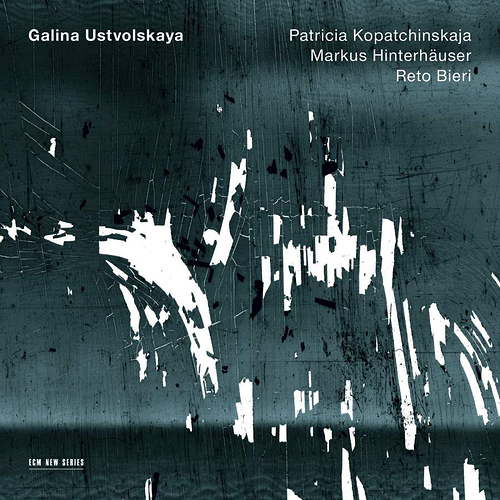 Two more CDs on the soon to be heard stacks. 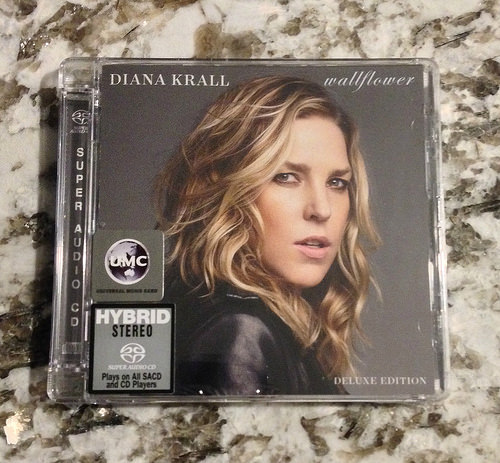 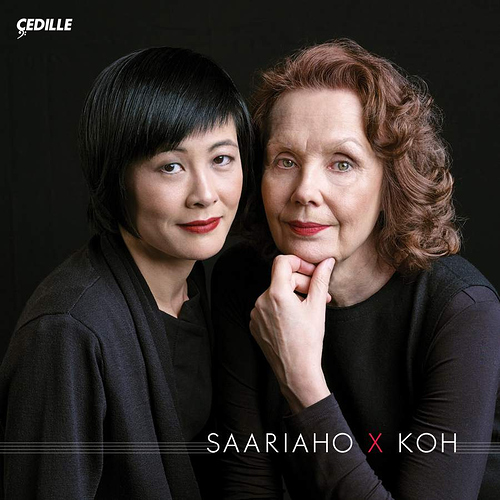 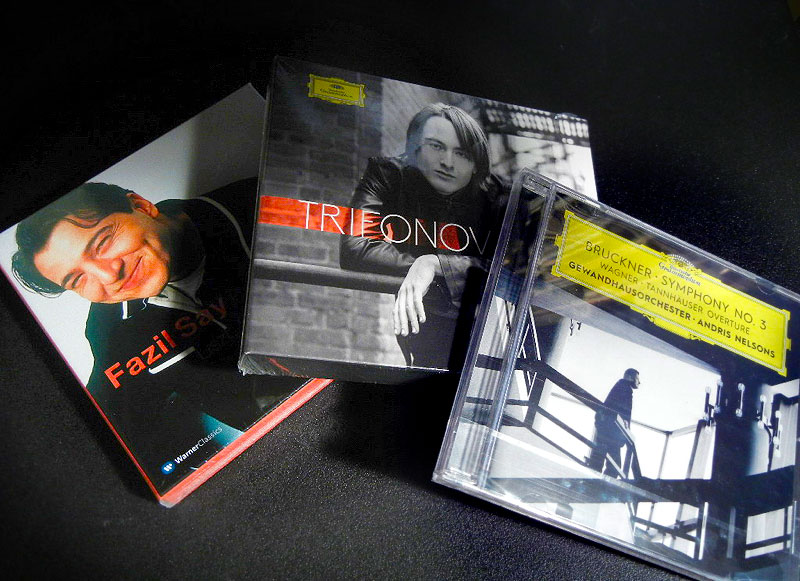 say-trifonov-nelsonsCV.jpg800×581 121 KB
Was curious to listen to Say and Trifonov’s rendition of Liszt’s B Minor Sonata.
Nelsons started a new Bruckner Cycle. This one I believe is the first in the series released back in 2017.

I have two CD players and one DVD player. Have not gone to a streaming playback as I like the convenience of just popping a disc and off I go.

Good selection, and nice to see the move away from plastic jewel cases continues. Even recent DG releases have had card digipacking.
Liszt is a composer I have yet to take on but I have something lined up. I have begun to follow the recordings of Tanguy de Williencourt and he has a CD of Listz’s Wagner transcriptions - it’s on my list. Willencourt’s playing on the recent Debussy late sonatas was entrancing. 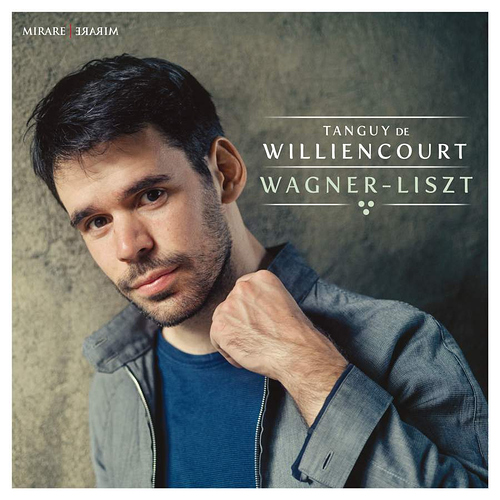 I have a plan to investigate one new CD a day, play it several times through different DACs/inpits as I get use to my new piece of Naim kit. YThis was yesterday’s CD - 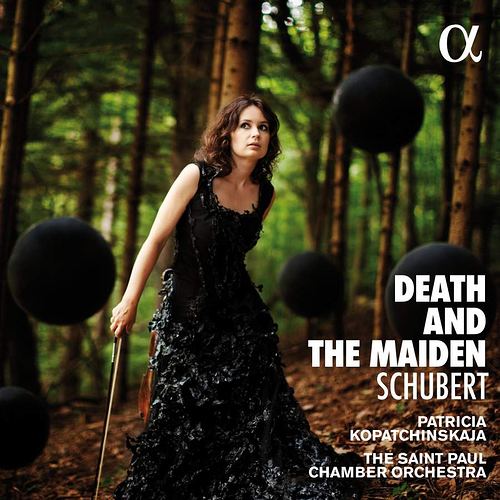 A superb recording of an excellent live performance - transcription of Schubert’s quartet intermixed with early music, folk traditions and Kurtag. I was not sure about it on first listen but by end of day I was hooked. Recommended. 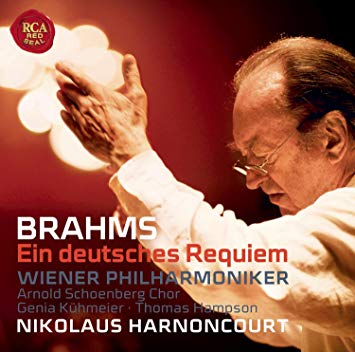 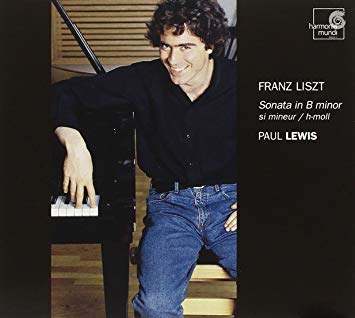 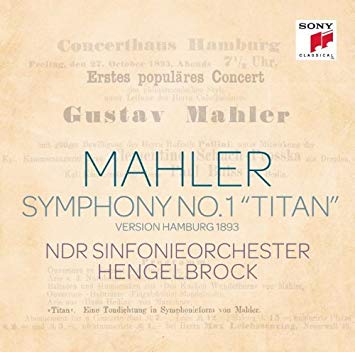 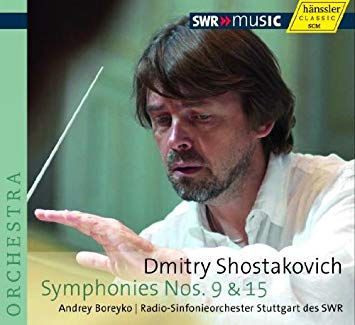 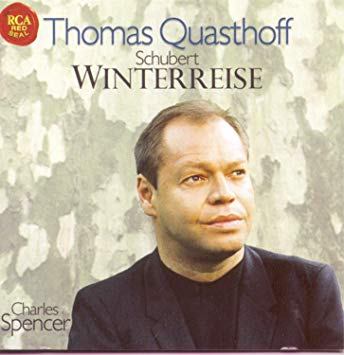 Hi, it’s nice to see that Classcal CD sales are growing again, it means my humble efforts have not been vane

I am currently following the Bruckner cycle of Nelsons with the Gewandhaus and Antonini’s Haydn 2032 cycle among new releases while keeping an eye on the second hand market that still offers many interesting opportunities… (Mozart’s Edition, Philips; Penderecki on Naxos…)
Playback is through a Pioneer PD-D9J used as transport via PS Audio Nuwave DSD DAC.
Bye
Alessandro