Resurrecting my thread from the old forum, flush with the excitement of the new forum (and a slight change of user name), here we go…

Terry and Gyan Riley at Union Chapel in April

Mark Knopfler, 10th of May in Milan

In the pub near us, in a couple of weeks, should be a fairly chilled out affair. 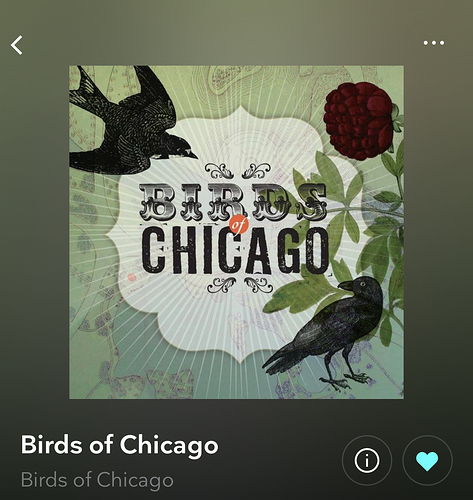 Hi Spacecadett, where is the Reich happening in Nottingham?

Hi Spacecadett, where is the Reich happening in Nottingham

It’s at the Royal Concert Hall on the 15th Feb…

This concert by the acclaimed London Sinfonietta comprises four classic works, beginning with the simplest of forms and ending with his seminal 1976 Music for Eighteen Musicians, which combines instrumentalists and vocalists over a cycle of 11 chords...

and I see Mirga Gražinytė-Tyla and Patricia Kopatchinskaja are playing Bartok there in May.
Typical, I worked nearby for years and hardly ever had such musical class on hand. Further away now.

I will go to Ligeti Quartet the day before at Sheffield University, 2 May. I had hoped to be In Europe then to see Bob Dylan but you can’t be everywhere at once.

May
Nick Mason; Gong; The Necks

Just had an email. Teenage Fanclub coming down under to Auckland.
I met them in Tokyo around 92’. I had a good buddy who was a driver for them in the UK. Got to meet them back stage. I only really remember we were the hook up for them in Japan. I also ate most of the food they were provided for some reason😬
Hope I can get to it.

And a Classic Album Sundays event;

And a Classic Album Sundays event;

Never heard of these before & they have a really interesting website, thanks!!!

Just bought tix for the night the Experience Hendrix Tour comes to Milwaukee in March. This will be our 3rd time annually. This 2019 tour there will wont be any “abusive adlibs” by Zakk Wylde (sorry Mr Wylde, your Zakk Sabboth cover band rocks). Dave Mustaine & Joe Satriani are new this year.! The repeat lineup -young and old- are all tried and true INCREDIBLE. I can’t wait to see & of course hear all the vintage gear again.

We have our tickets to see the great sisters Shelby Lynne and Allison Moorer. 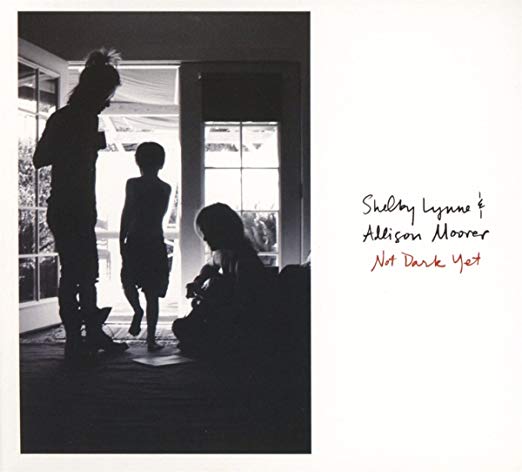 Wilko Johnson at the Cliffs Pavillion in Southend, in March. Not a major event but looking forward to it all the same.

Ian McNabb @ The Half Moon Putney

Only 2 so far,
Amy Macdonald at Hammersmith Arena in February
Chris de Burgh at the Lowry in Salford in October

In the pub near us, in a couple of weeks, should be a fairly chilled out affair.

…and very good they were, too, and lovely people to talk to. If you’re into this sort of music, they’re in Bristol tonight, then a couple of London gigs - well worth a go…

Norah Jones just announced a North American tour (a small one) this summer. I told my wife immediately – I WANT TO GO!