Some audio manufacturers name their products or themselves not fearing the negative connotation of the chosen name. First to come in mind is Black Ice Audio and Rega’s ISIS CD player. Can you think of others?

Schiit Audio is also approaching the danger zone, at least with its pronunciation…

The Isis name is not so negative; Rega introduced the Isis CD player long before ISIS - the Islamic State or Daesh - came into existence
The Rega Isis was named after the Egyptian goddess, mother, life, magic etc.
And its also an alternative name for a section of the upper River Thames through Oxford

Well, it is like saying that the swastika was originally an Indian symbol. When you mention ISIS to people you know exactly what comes to mind first. If I were Rega I would change the model’s name or at least make sure that it doesn’t come in black…

What could possibly go wrong with marketing the Schiit PYST cable?

I think the company is fully aware of this. Judging from their manufacturers comments in stereophile, the owners are trying to make technically sound products without taking themselves too serious.

On the other hand, I couldn’t listen to anything from Denafrips or Wyred4Sound with a straight face.

Really, are you actually serious ?..
You need to get out more

Really, are you actually serious ?..
You need to get out more

Where I come from, a thousand years ago, the symbol of the cross was widely despised, not because of its original significance but simply because it was painted on every shield of the murderous crusaders constantly pillaging and slaughtering in the Holy Land.
Same thing happened to the swastika and word ISIS, they just overshadow their past origin with their brutality of the present.

We, the foreigners with our inability to pronounce properly the ‘th’ have trashed long time ago Threshold Audio.

You only have to look across the Atlantic to realise we might not be that stupid. The Madness of King George had the three dropped lest they wondered what happened to 1 and 2.

Erm, that’ll be because they’re based north of Glasgow, not a million miles from Loch Fyne.

Last time I visited an Indian wedding the guy go a car as ‘present’ from his new wifes family and the car had swasticas all over the place. The surreal thing was that I met germans there …

Oh, and the groom did not have a driving license nor a road to his house.

Von Gaylord Audio seems like something monty would enjoy if he had won the lottery. 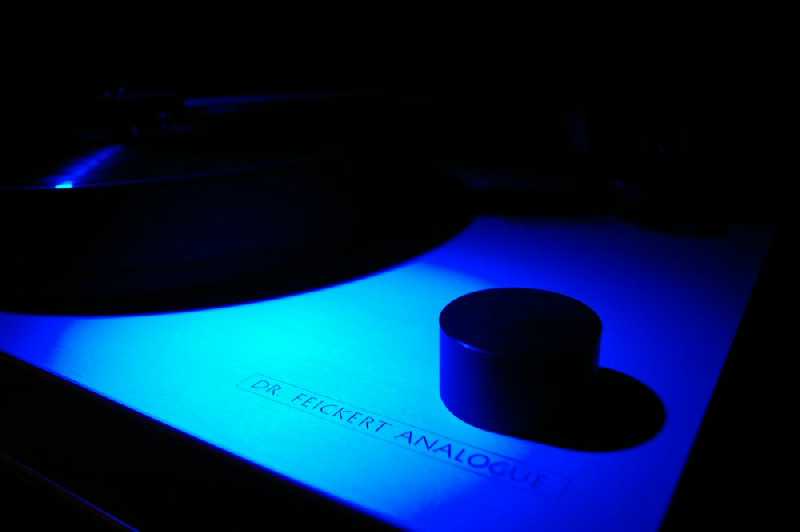 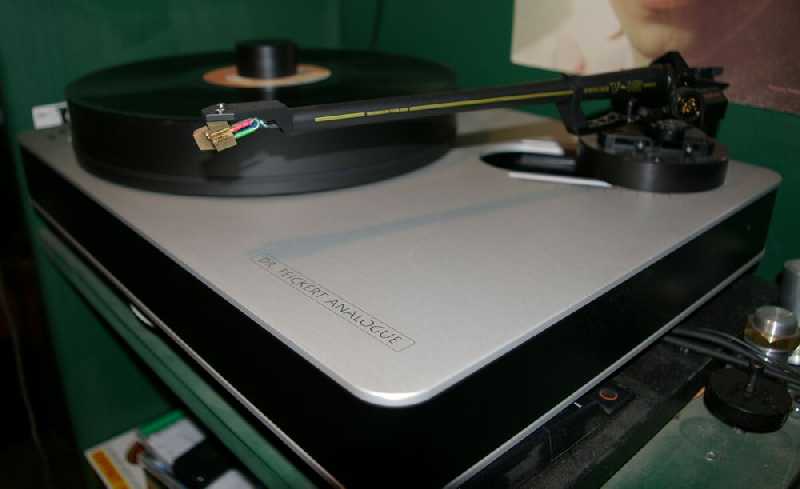 The Dr. Feickert Analogue Turntable range also includes a Blackbird, and a Firebird.

Apparently they’re quite good, going by what i read about them, not heard one myself tho’

Isis is a Greek goddess.

Nobody in their right mind would consider Rega’s Isis to be anything but a Greek Goddess…unless of course you were an Ali G type uff.

Wife of Osiris, mother of Horus

But hey, never underestimate the stupidity of “the Great British Public”

The ANTICABLES is definitely a self-hating… cable company.

Wife of Osiris, mother of Horus

But hey, never underestimate the stupidity of “the Great British Public”

And Osiris is Rega’s integrated amp, a royalty no doubt, costing more than the Supernait.

Yeah, but wasn’t Osiris actually DEAD, having been killed and dismembered by the evil god Set?

Then brought back to life by Isis (having collected all the body parts strewn around Eqypt).

Maybe not the best name for a high-priced bit of kit.