I have with a more resolving system started to hear more issues with recordings but it is a surprise to me since many of these recordings are to be high level ones. It is mostly trumpets. I hear the same on headphones as in my system. Qobuz mainly but I hear it on Tidal too.

Can you hear the same for example on this track and listen specifically to the trumpet. Is that digital issues somewhere in the signal chain or is that how a trumpet sounds in a very resolving system? 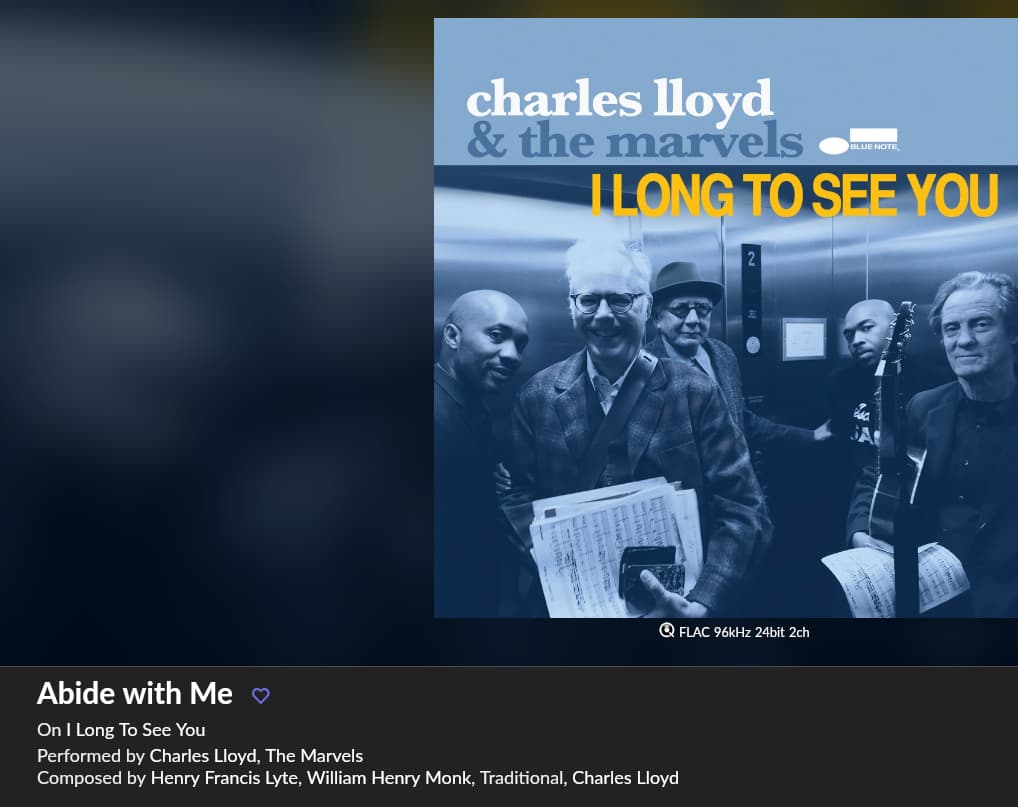 Are they HD masters from studios owned by Sony Music?

I only ask because, there is a digital watermark on those and, although it is supposed to be inaudible, once your ear picks it up, it is very hard to unhear again.

There are some pages online that explain more about this and how to train your ear to pick it up, and therefore, avoid those recordings.

Of course, those recordings you have just might be iffy.

I have no clue. This example is a 24/96 Blue note recording. It just sounds like when you have done a digital conversion that went wrong and it starts to crackle on loud places. Like out of headroom distorsion (LUFS issues).

Ahh this often happened during the “loudness wars” of CD mastering in the late 90s.

Without access to the file to analyze, it’s hard to tell but your description fits. HD streaming wouldn’t be immune.

Though one other possibility is a good digital transfer of a saturated master tape. You used to see warnings on the back of ADD and AAD discs reading, “Due to the high definition of the digital audio CD format, shortcomings in the original analogue master might be revealed.”

Oh I have noticed this here and there. Initially I thought there was a problem with my hardware but when she same things do the same thing on two different Atom HE devices with two different headphones it starts to narrow the source down as culprit.

Just listening to this and thanks, what a great find. I hadn’t come across this guy before.
Re the ‘ distortion’. On my kit it sounds as though its on the edge of being distorted but not to a speaker blown kind of level at the 24/96 stream. If I upsample to the dsd 256 on my Auralic, that slight distortion is softened to the point I wouldn’t have noticed it if I wasn’t listening for it.

This happened to me with some álbuns 3 or 4 that I have, in specific tracks of the album, appears the Twitter is distorting, I almost thought my Sopra n1 was defective, but is something that some recordings have.

If it was the tweeter the issue should be present in most recordings, now when I go back to that álbuns, I skip those tracks or listen to them very low.

Would be interesting to listen to the CD (if there is one).

lining up the back catalogue

Blooming heck Charles Lloyd has done about 30 studio albums and 20 live albums - that will keep you busy.

Lovely album by the way. Something I wouldn’t have listened to normally

Yea that track and quite many others with saxophone/trumpet. It sounds logical that it is sound coming from the mouth/reed. However I have listened a lot to Coltrane and jazz from the past and this is more or less only existent in new recording. Maybe a new way recording? I cannot say it sounds great though since it reminds a lot about distortion, cracked speaker

But then at least I have no issues I have to solve in my system.

I have just listened to a CD rip of this album and I don’t get a sound like a blown speaker. I do get a sound that sounds like the ‘rasp’ of the saxophone (maybe the reed and microphone as noted by jmtennapel).

I get the raspy sound, but it’s more like a loose reed clamp than the reed itself. Definitely a swallowed mic recording.

I like the Charles Lloyd with Bill Frisell, but (and I know others will see how much of a Philistine I am!) I have a strong preference for Bill on his own. Sine the album you’re listening to and enjoying has the fantastic “Shenandoah”, I encourage you to hop back in time to East-West and give that one a go… then make your way back to Gone… Just Like a Train and then play everything Bill ever recorded… including his stellar turns with Bonnie Raitt on two sublime Bob Dylan covers (Feel My Love and Stsnding In The Shadows? can’t recall… too lazy to google!)

At least it’s not your system, whew!

With you re Bill, such an expansive and varied catalogue

No trumpets on any of Charles Lloyd & the Marvels album that I can recall. Here are the musicians and instruments played on ‘I Long To See You.’

Perhaps there is a lot of distortion on your particular system if Charles’s saxophone or flute is sounding like a trumpet.

Maybe Charles is to come out and tell everyone the inlet was wrong and that he played digital trumpet on all those recordings?

I don’t hear distortion, just a close mic technique that might have been taken too far.