Flat vinyl where is it

Where has it gone the art off flat vinyl
I was in the middle off reading it and the heating off the granite and then it disappeared on me???

The discussion got warped in the heat

I would imagine the nature of some of the posts have consigned it to Neverland, where threads never grow up…

Or maybe a clean up to ensure it gets beyond puberty.

Hope some digital granite can flatten it again…

Oh OK what a shame

Here’s what I posted about using low heat to reduce the warp: 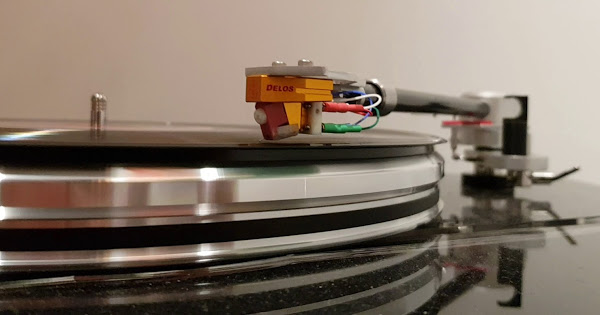 First I tried putting it on a glass shelf under a piece of granite, an offcut from a kitchen bench, for a few days. That made maybe a very small difference if any. So I got bolder (hey nothing to lose) and heated the glass shelf and granite in the oven for an hour.

The temperature in the top of the oven was 50°C so the granite/glass will have had a lower temperature - I could comfortably hold both in my bare hands - so it seems to me that it’s a pretty gentle process and unlikely to damage the vinyl. I’m doing it to a couple of records that were basically unplayable before anyway. 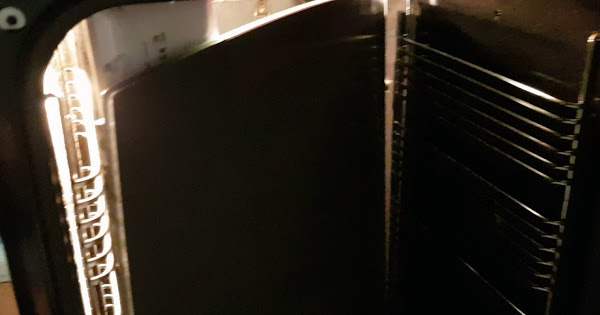 Then placed the record between the two, this time with the granite on the bottom, and left it overnight: 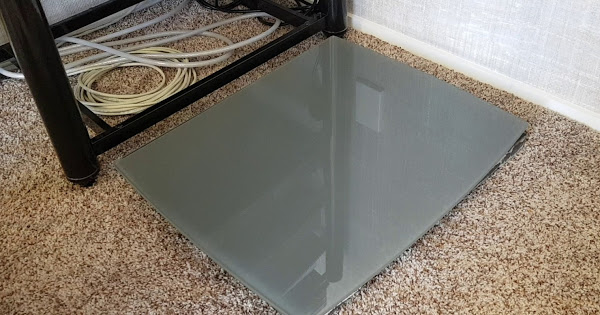 This is how it plays now: 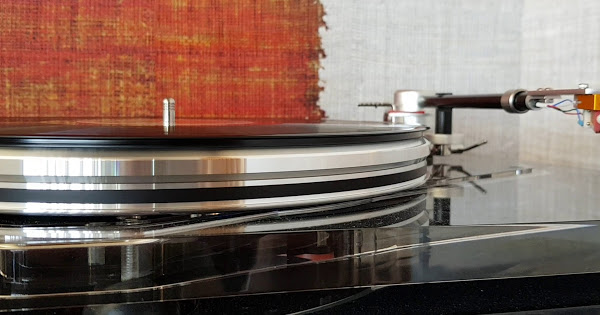 @frenchrooster had posted a video from a bloke heating glass sheets. I hadn’t watched it but it turns out that was doing much the same as I had done, except at 60°C (or 65, I can’t recall). It seems the temperature I used is sufficient to make it playable without having to go that high.

The method I was made aware of by the guy in the late (most excellent) local record shop sounded much the same, very low heat over a longish period of time, the idea being that the heat was low enough not to soften the vinyl to the extent that the groove tops could be distorted but warm enough that the area with the most stresses, the inside of the glass flattened warp could slowly be moved back into place

It has been quarantined for moderator review after some possible breaches of forum AUP.

When records are formed, the vinyl is obviously hot and the stamper presses in. As soon as the stamper is lifted, the grooves want to collapse in. Depending on how fast the vinyl is cooled is the factor determining the pressing quality. Sometimes this process is flawed and the whole lp is warped. It’s a pretty variable process, but no one seems to be able to come up with anything better for decades.

Heat the record up enough and the microscopic grooves walls start deforming and further time/heat, the grooves will eventually fill in to form a lovely glossy plate of vinyl. The whole vinyl starts to permanently deform at 60c, not the tiny groove walls, the whole vinyl. If you’re telling me that the average bloke can shove his vinyl in an oven (and include a £5 oven thermometer), take it out and it’s perfectly flat with no degradation of the delicate groove walls, I’ll buy loads of Bitcoin today.

Well let them try for themselves, if it works then they’ve made an unplayable record playable, if it doesn’t there’s nothing lost. Hardly worth losing sleep over.

Here a guy who tested the Orb Df 01 lp flattener at home. He was very sceptical, but found, to his surprise, these results. The Orb machine uses heat and weight technic.

Here is an interesting bit from the product Description of the Orb machine:

The machine heats only the outer edge and centre of the record. The grooves are not heated and therefore their sonic shape is preserved.

Yeah it is a bit on the overly pricey side that. It is basically a computer controlled toaster.

It’s ideal for a record shop (apart from this past year, of course) and you can charge customers whatever (50p, £1) per LP to flatten. I have a fairly rare Puppet sleeve Band of Gypsys by Hendrix that’s in really nice condition apart from having a bit of a nasty warp to it (this may well have saved it, ironically). I’d pay a pound, or even more, to get it flattened out.

I have the same album on Mint condition, with Puppet sleeve band as cover. I am lucky to have found it completely flat some years ago.

I get that heating it a bit and flattening out some of the warp could have unintended consequences.

I lived in Australia for a number of years. During summer the temperature in some cities gets into the 40s. Imagine the temperature the back of a courier van reaches, while a box of records is sitting for a few hours waiting to be delivered to a retailer, consumer, etc.

The reality for many is that vinyl, in some cases, will have been exposed to prolonged temperatures in the 40s during transit.

I can’t know exactly what temperature the record reached in the example I posted, but if the top of the oven was 50°C the granite won’t have been hotter than that.

I still think that a PCV (probably co-polymered with PVA and including hardener and stabilizers) record will not become fluid enough to spontaneously deform at 50 degrees C. Considering that the temperature the record will experience should be lower than that, as you say.

But I think perhaps you should share your experiences in playing said record ;). You don’t exactly have a dinky toy of a deck there! Could you audibly discern a difference in sound?

My guess is not…

If you’re telling me that the average bloke can shove his vinyl in an oven (and include a £5 oven thermometer), take it out and it’s perfectly flat

Just to be clear, this does not involve putting a record in the oven, and it doesn’t change the shape enough to make it perfectly flat, either.

It involves heating a flat granite slab and glass sheet in a 50°C oven, then taking them out of the oven and placing the record between them as they cool. The record is also between paper sheets which I guess also applies some level of insulation.

I can’t be certain that heat from the granite and glass won’t have damaged the grooves, but the record would not have experienced more than the 50°C the oven was heated to, and probably no more than say 45°C given a) the actual oven temperature will have been less than the 50°C measured at the top b) the granite+glass won’t have achieved oven temperature and c) the granite+glass will have cooled a bit outside the oven while I faffed about placing the record between them.