The moment you’ve all been waiting for- the vote for the Forum Album of the Year! I’m running it now as contributions to the discussion thread are drying up a bit now and it is highly unlikely that there will be much more new music released. However, if Robbie Williams releases a Bing Crosby inspired Xmas album and there is an outcry from the Forum about his exclusion then I will reconsider (actually, I won’t).
This year there were 152 different artists recommended by Forum members so really good to see that so many people are listening to new music and from so many genres.

I’ve totted up each mention of an artist and have selected the top 12 albums. It was going to be 10 but the lowest scoring 4 of the group all had equal scores. Anyway, here goes - and remember it’s only a bit of fun. (And when the fun stops, stop)

Happy voting! The voting ends on New Year’s Eve or when the Forum gets completely bored by it, whichever comes sooner

Brilliant stuff @crispyduck - there have been a lot of great new recommendations as a result of this thread- some of which are now on my “Christmas vinyl wish list”!! Thanks to all who have contributed.
May the best album win- which is obviously Jack White……

Thanks Crispy, I’m going to spend the next few days listening, then voting 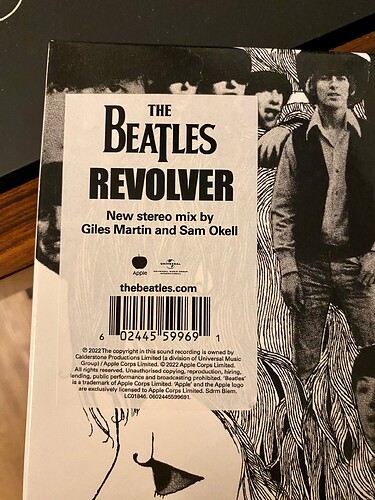 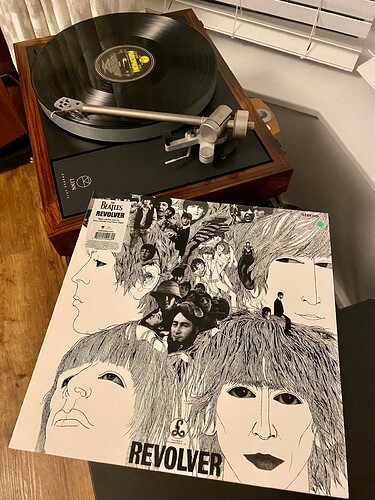 …how can you vote for the album of the year when 2022 has not even ended?

Great stuff out of the listed albums I plumped for Michael Head & Red Elastic Band.

I think that I explained this in my OP

Thanks for this @crispyduck. No need to listen further, my vote’s already in, but sadly not my order. Procurement of new Vinyl sadly on hold till after my Birthday in January🫤

Cheers @crispyduck , only one of my mentions made it through but rather than be disappointed it now means I’ve got a lot of listening to do before year end.

Yes, enjoying checking them out thanks crispyduck. Interesting that the votes seem to be higher to lower in the order presented. I can’t help wondering what would happen if you reversed the album order.

How sad - I’ve heard of four of the artists but not listened to any of the albums mentioned. I’ll keep an eye on the results so I can hear something new.

The list is in descending order, changes as votes go in in think

Although gutted that Cheat Code didn’t make the cut, and think Leftfield’s latest would have featured more if released earlier in the year.

But it’s a popular vote so fair enough.