Prior to installing the 3.5 firmware update today, I was getting system freezing that needed the plug pulling to ‘fix’, the odd phantom sleep / wake issue, and of course the blank screen.

Now today with 3.5 installed, my atom has suddenly started to continuously sleep /wake / sleep / wake. I cant play anything via spotify connect and choosing a radio station via the app sometimes plays it for a second before sleeping again, sometimes it does nothing. The only way of stopping it is to unplug from the rear. I’ve attached a video below.

I was listening to spotify before the issue started, and it had been paused for a while, maybe 30 mins or so? Then I heard it power off, power on, power off and so on. Like I say, it had done the odd power on or off a couple of times in the last 12 months, but not in an infinite loop like this.

I’m not impressed and I’m not the only one suffering from this issue since the new firmware. Am I expected to wait another 6 months for a possible fix, again? Absolutely sick of this system. 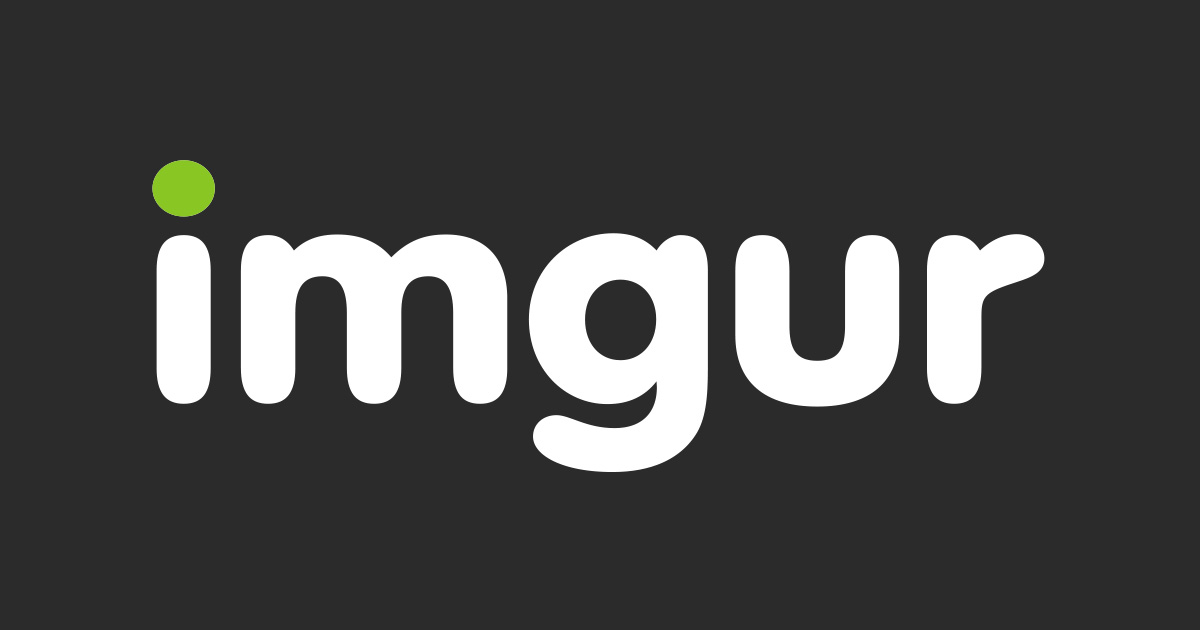 Thanks, I’ve commented there but this issue merits its own topic imo.

Indeed! Just saw your video. Not cool. Hope Naim support will be able to solve that.

Have you tried pressing and holding the power button on the Atom? This should force the Atom into a (hard) reboot.

Try a factory reset to see if that fixes it.

When did you purchase your Atom?
I am starting to think that earlier ones have issues that the later ones don’t seem to have, indicating that Naim may have addressed some problems that probably can’t be fixed within software. I see quite a lot of posts about screen freezes restarting issues, and sound quality fluctuations. I have not had one single freeze, screen problem, or restart and my uniti Atom sounds amazing every time I turn it on. Granted I have only had it for 10 weeks or so.
I know this doesn’t help matters For you but it is interesting to know. I am starting to think that there should have been a recall somewhere along the line.