we’d suggest you fully close and restart the App after it has updated.

Yes - that does matter!

My App update was just evoked and on first use (checked it was the 5.18 ) it all worked fine, but the SQ was a bit dull and bass ‘thuddy’ as I’ll describe it…just swipe closed and re-open and looked identical on App but the SQ now as it was before the update from 5.17 to 5.18 (back to good in my case), so there is ‘something’ that goes on that needs the App re-start. Since this takes seconds and it all connects and works lightning-quick now (it used to take tens of seconds to find my music DB) then it is very easy to compare and hear the difference.
No factory resets for my ND555 were done or needed - it all just smoothly worked.
…just for information.

+1 to firmware update success on both ND555 & Core. Well done Naim.
Sorry to hear my fellow forum Naimees that things aren’t going to plan. Keep the faith, it will be worth the wait.

Likewise with my NDX2 & app update. All good and sounding sublime.

I have tried the new App update this afternoon, without even turning on the integrated amplifier until testing and checking how the App-NDX2 interaction works.

Restarting the Naim App after its update it logs out from Tidal, so I turn to log in back in Tidal (settings>input settings), and the App recognizes Tidal’s favourites, well.

But now, some Tidal playlists appear double, duplicated in the playlists tab on the App home screen. Besides, it still doesn’t work minimally: I can only see Tidal playlists, albums and tracks on the App home screen, but I can’t see the tree-structure in the device accessible through the remote>home>favourites route; now I can select any favourite Tidal as a preset tapping the ‘add to presets’ option in them, and they do appear in both the App presets screen and in the device favourites screen (with the tree-structure accessible through the remote>home>favourites route), but in a few seconds they disappear again, dropping out from both the App presets screen and the device favourites screen. So nothing has still been fixed to me.

Also, from my Tidal account, from the App home screen, when I go to the playlists screen, tapping each playlist doesn’t play it directly but opens a new screen to access the playlist itself.

So, the truth is that I am taking away the desire to listen to music, because the short time available I have I’m dedicated to restarting the App, logging in and out from Tidal and unplugging and plugging back again the device. Frightening!

So, I hope for some prompt solution on the Naim dev team part.

Richard. I have a Nova in a second system and have recently updated the firmware. That unit too now has an annoying habit of switching itself off whilst on one of the digital inputs (Optical link from a TV). Have never had this problem before. To be fair I have not powered down and restarted so will give that a go to see if it cures the problem. But at the very least I thought I should report that the firmware update has not gone well here. Might be helpful for your input to Naim. Sorry!

I would like to talk briefly about my experience with the firmware update on my NDX 2. Last Friday I connected my newly purchased PS 555 DR to the NDX 2. Immediately I noticed a noticeable improvement in sound - tighter bass, more punch, much better fine resolution in the treble and more ‘air’ between the instruments. The “sharpness” in the voices has also disappeared somewhat.

In the course of this week, I then carried out the firmware update. Everything ran without any problems. I listen to my music almost 100% over my NAS with roon. From time to time also web radio. At first I couldn’t understand why so many had problems with the update, either because of the sound or functional problems.

Yesterday, however, after I installed the naim app update, my NDX 2 also stopped while playing a song and rebooted several times. Initially I suspected a network problem and rebooted all routers and access points, but this did not help. I remembered various forum posts recommending a reset to factory defaults.So I did this and wow! everything worked perfectly again!

Thanks for the good recommendations from the forum!

Having rolled back with thanks to Steve Harris and not Naims support who frankly where pretty useless and I won’t be rushing to update to 3.5 and will wait for 3.6 or what evers next. There is definitely something wrong with this one. I also agree having to factory reset after each update is not my idea of fun. I don’t want to have to keep running setup again and again.

Thanks Badger. Yes, do go ahead and first try a hard re-boot (power out, cup of tea power back in, start up).

I also agree having to factory reset after each update is not my idea of fun. I don’t want to have to keep running setup again and again.

I haven’t tried a factory reset yet, I’m really very reluctant to do that, as I don’t want to have any more issues and being in NZ, a repair etc would mean many months without the unit.

Its not going to make it any worse. It might well sort it out. It shouldn’t be like this but appears to be the norm for these units.

Server Mode seems to have made a noticeable difference for me. It’s beginning to sound like it doesn’t have much to do with ‘warming up’ after all. I wonder why it sounds better for me and not for you. All very strange.

Update - I’m finding that since I later preferred the ‘Bluetooth off’ mode section that now the ‘Server Mode’ on is sounding OK and probably better - probably aligning with what you were finding - a fuller sound and now without the edge I had noticed before.
Possibly there are interactions between these selections.
The Blootooth Off mode does give me a lot more and clean dynamic range and resolution.

Well. This is turning into a right sh*tstorm, isn’t it?

Perhaps when the dust has settled, NAIM can award Richard some sort medal for his staunch defending of the pass? 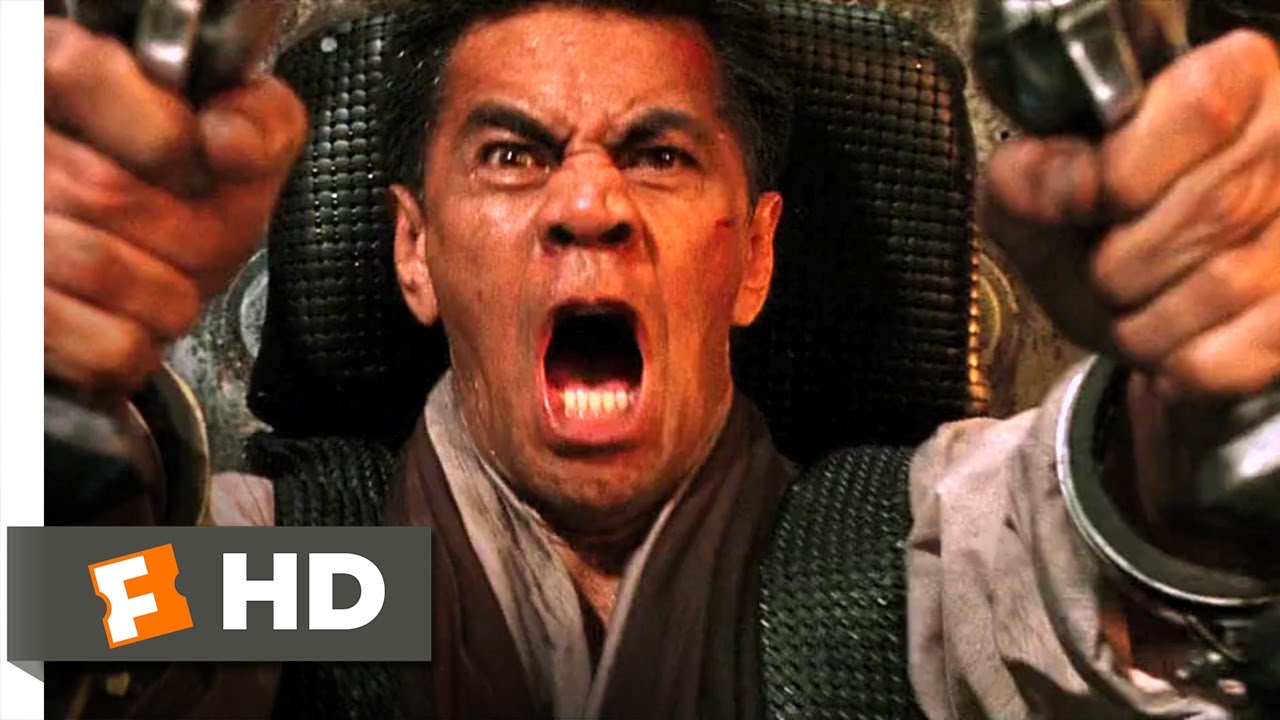 I have just tried it and have had no missing artwork. Have you got the latest version of the app? Android version latest release was on Tuesday.

I only listen to music from a local NAS and very rarely experience a reboot after 20 minutes (the auto-shutdown time when no music is playing) into playing an album.

Also have another screen freeze from music I was playing the other day.

Server Mode seems to have made a noticeable difference for me. It’s beginning to sound like it doesn’t have much to do with ‘warming up’ after all. I wonder why it sounds better for me and not for you. All very strange.

Update - I’m finding that since I later preferred the ‘ Bluetooth off ’ mode section that now the ‘Server Mode’ on is sounding OK and probably better - probably aligning with what you were finding - a fuller sound and now without the edge I had noticed before.
Possibly there are interactions between these selections.
The Blootooth Off mode does give me a lot more and clean dynamic range and resolution.

That’s interesting, my Bluetooth was already off when I set Server Mode to on. It’s good to hear of some consistency with these changes.

That is how my nd555 is set up, so i think there is a sort of consensus.

I tried all options. I prefer Bluetooth ON and Server Mode OFF. Sounds fuller and more low level harmonics (i.e. in piano). The Bluetooth OFF does give a more liquid presentation but it’s dull in comparison and less natural.
Server Mode OFF, as Martin Colloms also recommends, gives a better feeling of a live/“in the room” presentation and classical instruments sound much less mechanical.

So, why don’t Naim tell us what SQ improvements they have designed into this update. Or, is it " by chance" that any changes to SQ have happened?
Otherwise everyone will be telling us about the blacker blacks they cannot hear. And the engineers at Naim will be laughing at them.

Well, according to the latest news, I’m told by Steve Harris (@Stevesky), in touch with Tidal dev team, that Tidal has recently changed backend system and they are experiencing various compatibility issues of where data has been imported from old to new system. So, that is why some Tidal accounts works without any problem while others, like mine, don’t.

From Tidal, they proposed, don’t miss it…, to delete all the favs from the system and start again, as the new system should not create this inconsistency issues. Wow, best of all, this is what they call progress…

P. D.: I don’t think we’re going anywhere out of the way from the “The Turning Point” thread…