The original is great but the 24/96 remastered version is superb. 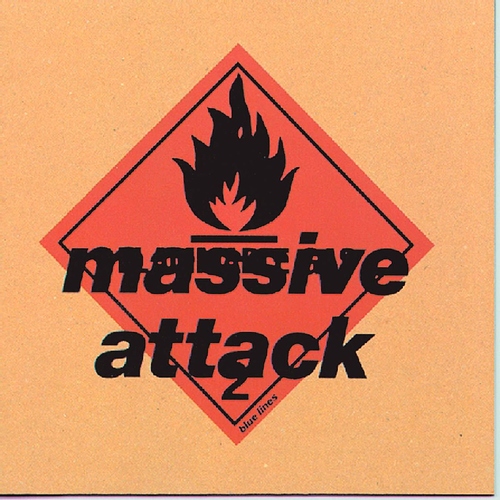 Porcupine Tree In Absentia. Superb job by SW. Some of disc 3’s demo versions are sublime. Can’t wait for the digital version of Deadwing. 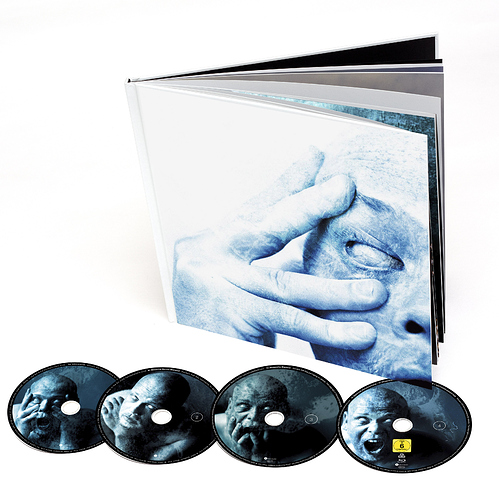 I think most of the remastering work done on Led Zeppelin’s catalogue is great. The 24/96 versions available on the popular streaming platforms are brill.

And if you’re a Beatles fan, George Martin was involved heavily in the work to digitally protect and rejuvenate the whole back catalogue. His son Giles (obviously has inherited his father’s ear) was also involved.

George Marino (google this guy) remastered Stevie Wonder’s 70’s albums. Songs in the Key of Life for me puts Stevie Wonder in my living room.

Steven Wilson is not a mastering engineer. He remixes albums in stereo and surround, he doesn’t remaster them. The same is true of the recent Beatles anniversary releases, they are remixes, not remasters.

This subject really is too big for one thread really. However, it never ceases to amaze me how much money people can spend on Hi-Fi and then completely disregard the masterings. Anyway, example of well done remasters in my opinion are pretty much anything by Neil Young, the recent Kate Bush remasters and the Tom Petty hi-res versions. All have plenty of dynamic range and tasteful EQ.

Personally, I don’t care for the Led Zep remasters, they may have plenty of detail but they are bright and compressed, a sound I don’t care for. I also prefer the Audio Fidelity versions of the key Stevie Wonder 1970s albums.

I was thinking about the 2009 Stereo Box editions. You can hunt down the digital versions on most stream/download sites. I was privileged enough to be able to afford both the CD and vinyl sets. Currently ripped to my Innuos and sounding great.

I like the 2009 Mono remasters and for most albums my preferred way of listening (the 2014 mono vinyl pressings are great as well). The stereo remasters are okay but they needlessly applied some compression. For me the original CDs are more natural sounding.

all the Genesis 180 grm remastered are very good, the originals we just not up to the task, and on that anything from Peter Gabriel remastered half speed

All on vinyl, have some superb High res also

I think most of the remastering work done on Led Zeppelin’s catalogue is great. The 24/96 versions available on the popular streaming platforms are brill.

I prefer the Classic records of a few years back. 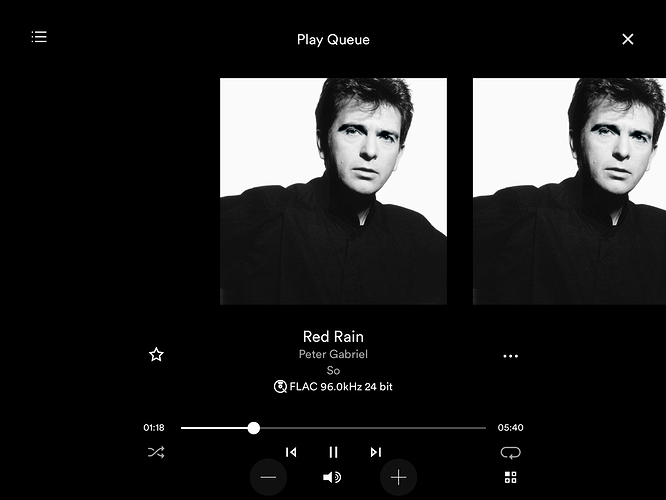 This is better than my early cd I confess. Loved the sound of it on vinyl years ago and this gets closer.

The 2016 Pink Floyd Vinyl reissues/remasters of their studio albums have been excellent. I have just complete the set other than AMLOR which is ‘80s pants as far as I am concerned

At least they got the title right.

Most of the Rudy Van Gelder remasters are excellent, with improved dynamic range and greater clarity across the spectrum.

Regarding Genesis remasters, there has been much criticism of the 2008/9 remaster series. Personally I prefer the Definitive Edition Remasters from 1998.

I have not been impressed with any of the Steven Wilson remasters that I’ve heard. I bought a couple of the Yes efforts, but realised that to remix those is to mess with my DNA. I’ll stick with the originals. At least the SW remixes did include the original stereo mix at 24/96.

The Fleetwood Mac and Stevie Nicks remasters and deluxe editions which have been released over the last 5 years or so have all been excellent - Tango In The Night was especially revelatory compared to the original very thin sounding CD release.

As a rule, anything involving Steven Wilson is generally a safe bet - he generally remixes the work of others, but has also remastered some of his/Porcupine Tree’s/No Man’s albums which suffered from some compression. Good examples are PT’s Signify and NM’s Returning Jesus.

Over lockdown, while at my parents, me and my father compared the hi-res remasters of The Doobie Brother’s catalogue on Qobuz to the vinyl copies he has, and an old ‘best of’ compilation. The new hi res remasters wiped the floor with the older CD, which sounded flat and one dimensional in comparison. The hi res files were much closer to the vinyl, and either format provided excellent quality - personal preference being the deciding factor between them.

I’m a big Genesis fan, and personally don’t mind the 2008 remixes - for the earlier albums I think they are generally an improvement, if somewhat over compressed. For the later Hugh Padgham / Nick Davis produced albums I generally think of them as an alternative, but if pressed for an answer I would say I prefer the originals. I really dislike the earlier Definitive Edition remasters though - too much noise reduction was applied which, to my ears, makes them somewhat muffled and lifeless.

Well we’re clearly at polar opposites on SW remixes and the Genesis remasters!

I agree with you on the Fleetwood Mac remasters, especially Rumours.

I think I have already said enough, Clive.

The OP was asking for remasters that people have enjoyed, which I have with the Steven Wislon, even if they are in your estimation ‘only’ remixes.

Ultimately how any remix or remaster is technically achieved is of secondary importance to me, the primary importance is do I enjoy it. With Qobuz I am not forced to buy the results before being able to judge.

That said I do enjoy reading about technical methods used and the politics of how best practice is over-ridden by producers and artists.