Got a hat, please show it to us!

Ive seen someone wearing an identical hat, wonder if it was you 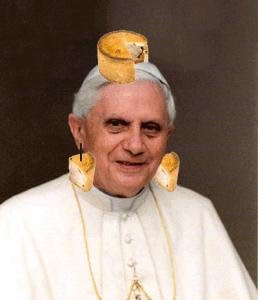 Can you recall where? It was a personal import from an american milliner so might not be many here in the U.K

Maybe somewhere in Brighton or at the One Love Festival, not really sure but the picture of the hat deffo rang a bell

Probably not me then, its been worn in Camden area on a number of occasions if you have been around there but dont recall any Brighton gigs were i would have been under it

You are Johnny Depp and I claim my £5! 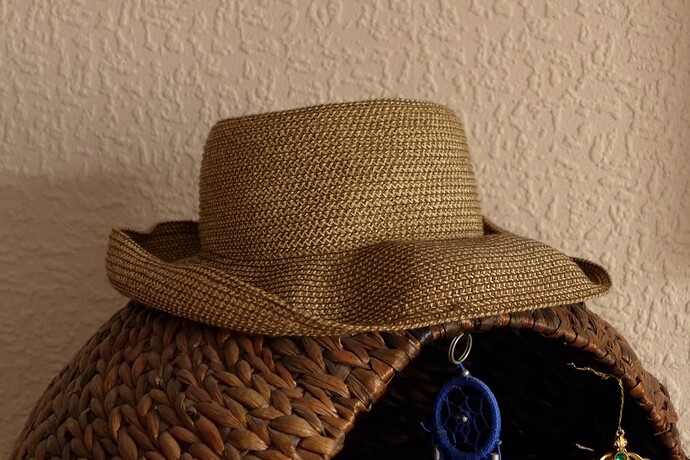 A hat to keep the blazing sun off my head, the phenomenon happens at least twice a year here in the Welsh Marches. 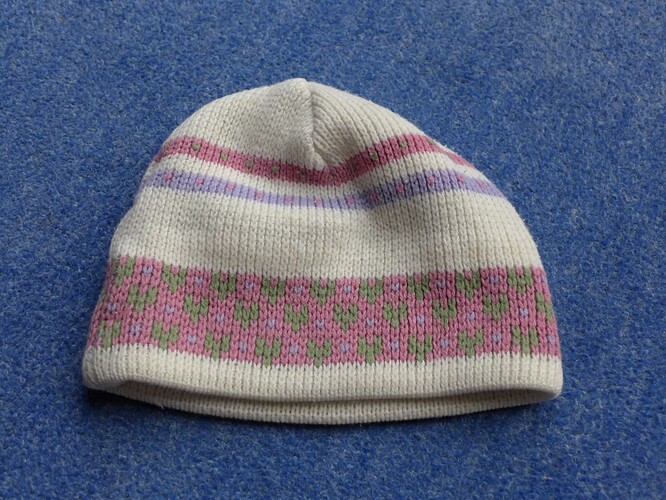 Won’t bore with my bicycle skid-lid, not really a hat in the true sense of the subject matter.
Although i expect sooner or later we’ll get the murder-sickle gang roar in to display their Darth Vader buckets

hat to keep the blazing sun off my head, the phenomenon happens at least twice a year here in the Welsh Marches.

Reminds me of a joke by Rhod Gilbert.

Sun, Rain or Snow we love the rural Welsh countryside, I have family roots there (all now passed sadly) and regularly escape to an offline log cabin for a spiritual re charge, considering retiring there very soon. 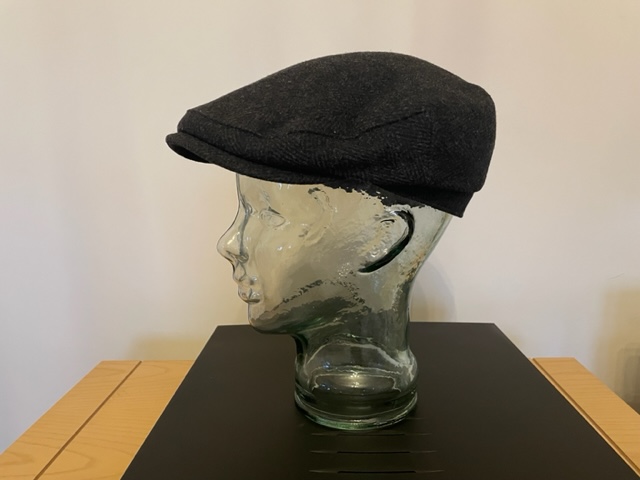 when required, converts to a snug ‘Flap cap’… 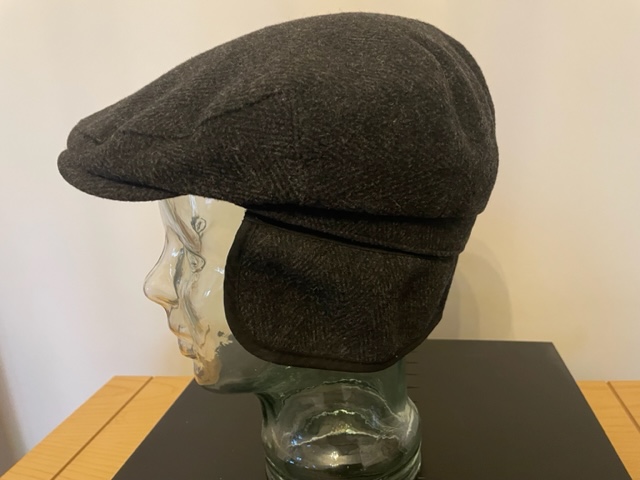 ideal for the cold North

You’ll have heard about the dyslexic Yorkshireman who wore a catflap then.

Brand new in this Community, I start my journey sharing a pic of a British product, even if it not my Naim…
I wear it with great pleasure and almost frequently at least everytime I am formally dressed.