Happiest Countries In The World

Finland,…Happiest Country In The World.

The population of Finland is happiest in the World,…according to a new UN-report.
The Country remains in the first place from last year,followed by Denmark and Norway.

In World Happiness Report 2019,…published for the seventh time.
156 countries are ranked in how happy the population feels.
The Survey is based on time from 2016 to 2018.

They are based on GDP, Social Protection Networks, Life expectancy, The Absence Of Corruption, Freedom and Generosity.

Clearly it is best to live somewhere that has proper cold winters!
(Though on second thoughts, that’s not definitive as I think Afghanistan has cold winters)

… but from a slightly different perspective, countries with tropical or sub-tropical climates don’t make for happy places in which to live…

The Absence Of Corruption, Freedom and Generosity.

Good that there is a capital O in Of!

I’ve been to the top four countries in that list and the citizenry in all of them drink a hell of a lot. 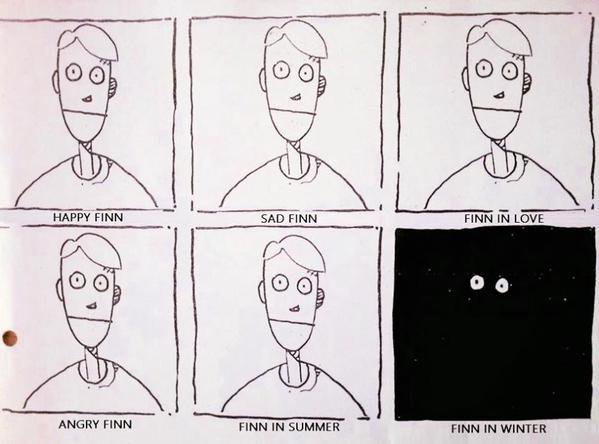 I’ve been to the top four countries in that list and the citizenry in all of them drink a hell of a lot.

TheKevster,…It was a fairly powerful generalization

I have lived in Oslo,Norway…and also been in the other three countries you mention,but it’s nothing I noticed.
I think one should be careful,about painting whole nations in a way that you do.

I do not think they got in the top of the list,if the whole country been drinking too much alcohol

I do not think they got in the top of the list,if the whole country been drinking too much alcohol

Worked for the Jocks.

Better a nation of drunkards than one made miserable by religion or the over-application of morality and sobriety.

Do they? Alcohol is very expensive indeed compared to UK. When I was last in Notway skiing there were Swedes there, and admittedly they were drinking a lot - but someone said that was because alcohol was even more expensive than in Norway, so they pop over the border for a drink and a bit of skiing in between…

A lot of drinkers in Norway have a ski problem …

Hey Peder, Finland and Sweden are wonderful countries. But young people are drinking a lot and suicide attempts are the biggest in Finland, Russia, Lettonie vs Europe countries. From what i read…

In addition,…if we are now going to talk about alcohol and pubs,the UK has considerably more pubs than Norway,Sweden etc,etc.

Peder , i just saw the statistics. As for alcohol, France is certainly a leader.

The difference is, that a lot of Brits seemingly drink to excess, which I does not seem to be tge case with the French, or other traditional wine-producing countries. (I don’t know about the Nordic countries - on the whole I suspect that the cost of alcohol limits consumption - which might be the intention.)

Interesting comparing “Happiness” ranking against suicide rates & it seems many of the high happiness countries also rank high in the suicide rates.
The top 10 happy countries listed below, the number is the 1 to 183 world ranking.

It seems that Britain tops Finland and France - Denmark, Sweden and Norway are way down the list (OECD countries - 2015). I’ve been to all Scandinavian nations: an Icelandic town on a Saturday night is quite a sight, but it’s very quiet the rest of the week…

As someone born in the Uk, having moved to Canada as a child, and having visited most places discussed on the list, it’s more about the attitudes of the people living there than anything else. What’s left of “historic” Britain, our inbred sense of self deprecating humour is what distinguishes is from the rest. Might not make us the happiest, but it makes us the best. The Scandinavians are awfully close. Canada in there too.