How will you react to this article?

I am just curious on your opinion, specially if you are British. 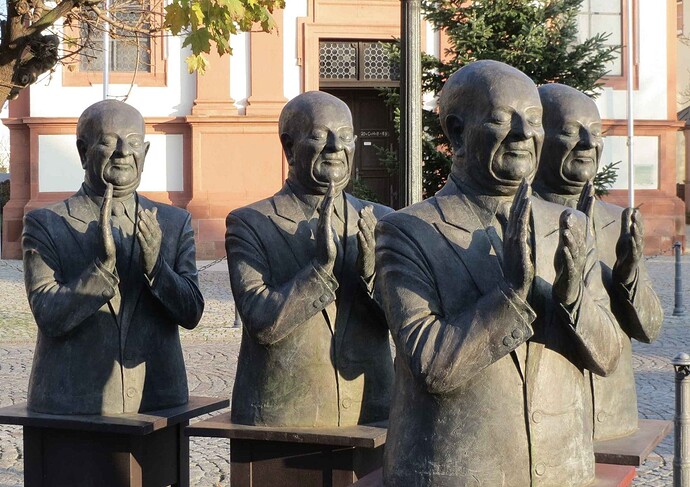 The British Sense of Decorum & Music

Often attributed to George Bernard Shaw but more likely Oscar Wilde, the actual quote was apparently, “We really have everything in common with America

I both understand and disagree, I was introduced to live music at an early age, late 50s, early 60s, taken to concerts by different relatives. My father loved brass bands and would sit through competitions. The adjudicators sat in booths so they did not know which band was performing. There was total silence, even applause frowned upon in case the identity was disclosed because band supporters sat in groups around the hall.
“Classical” concerts, you only applauded at the end of the piece.
Then an uncle would take me to jazz concerts where soloists were applauded as they ended their section.
I knew the difference at junior school age. Things have changed and pre- pandemic I talked to performers about this, in particular people leaving their seats during a performance to fetch drinks and bring it to the auditorium. Whilst some felt it was rude, there was a general feeling that it has become harder to attract people to live performance so things had to be on the audiences terms.

I do find it irksome when audiences clap at the end of a movement during classical concerts. Most recently this occurred at Gloucester Cathedral; ok the Four Seasons is four concertos, but it was annoying. But the musicians did not seem to mind.

Do you think UK people can be offended by that article?

Offended? Not me, certainly. To my mind, the author perhaps comes across as a little priggish, but I’ve never had difficulty appreciating that the ‘rules’ for applause in classical and jazz events are very different.

I’m sure his description of concerts in the UK in the 60s is accurate, but that simply describes a historical state of affairs. I don’t see how such a description of my country a solid decade before I was born could possibly be offensive!

A mosh pit during classical concerts would be awkward!

Mosh pit? What what what? 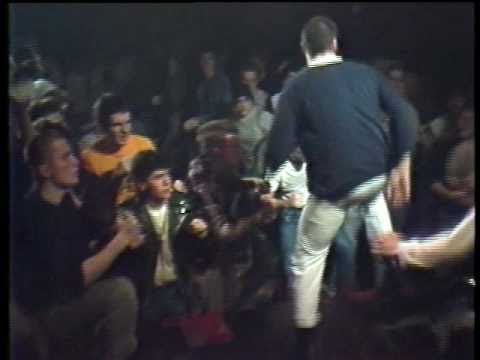 I thought the article was quite feeble. It appears the author wants to draw cultural distinctions between the US and the U.K. but then starts muddling it up by talking about genres of music and different cultural moments. How would he fit the teddy boys ripping up the seats in England when inspired by Bill Hayley into his theory?

It’s a movie or documentary?

It’s an actual concert by the greatest US Hardcore punk band ever, black or not, but especially black. Bad Brains from Washington DC, live at CBGB in Manhattan, 1982. The full concert is here: 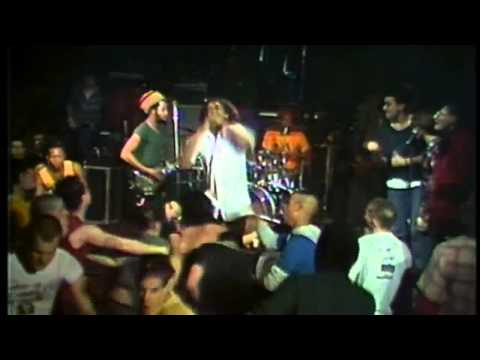 @frenchrooster I highly recommend the whole thing but be sure to get the sudden changes e.g. starting at 12:30 and through the next 2 songs. Greatest thing ever

If we can have as radically different appropriate audience behaviors within 2 songs, the US-UK situation from the article is bound to be more complex than the author portrayed it

The clapping of a soloist who has stepped forward, or stood up, to play is something I perceive to have originated in the Big Band era, with the likes of Glenn Miller, leaders of the bands at that time creating the practice by getting the soloist to stand up and visibly calling on the audience to applaud when they sat down. I intensely dislike the style of music - and when I have been at local concerts in which my son played in the youth orchestra, the youth music service also had a guitar ensemble, and a ‘big band’ ensemble, where that same practice was followed, the leader of band gesticulating at the audience to get that applause for each solo. Horrible.

With rock music, one thing I dislike is people whooping or whistling etc during the music. I also don’t like it when sometime the singer turns the microphone round to get the audience to sing the next lines, instead of the singer singing - I’ve paid to see and hear a band I like playing, not a nondescript audience!!

Pre-pandemic (and especially pre-kids) I used to go to a lot of classical concerts and recitals. One audience quirk that seems peculiar to this region (the Seattle area) is what I call the Obligatory Standing Ovation. The applause happens in the usual way and at the usual time, but it is always a standing ovation. It doesn’t matter if the performance was average, sub-standard, or exceptionally good, the audience is almost always on its feet, clapping like it’s their child at its first school recital.

I recall the Seattle Symphony’s former conductor being interviewed about a recently completed concert series he was clearly happy about: “the audience loved it, we got standing ovations.” I’m thinking “dude, you get a standing ovation just for showing up, and you know it.”

Imagine if the audience clapped at the end of your performance, but remained seated. Did they hate it? What went wrong?

It’s an especially odd thing when you consider that people in this area tend to be more reserved than in most other parts of the U.S., although they occasionally counter it with strange gestures of over-politeness. There’s a series of auto insurance ads that parodies this, one of which has two cars at a four way stop doing the “you go”, “no, you go” thing.

Will try later…watching a movie for now, Burden.

Have you found the article a bit hard towards uk people?

Not at all. In what way is it hard or negative to British people to highlight that Americans (of course as a generalisation) are more brash or over-excitable or uncaring of the effect of their personal noise on their fellow audience members?

However I don’t understand what French Rooster is trying to imply with the press article. It’s not insulting in any way, it just trying to make observations, & not that well IMO.

I tend to imply nothing Mike. But as you know I am french, and I am not sure to have well understood the article. I had the impression that it was not very kind to British people, but I may be wrong. The reason I ask here for impressions of people in the forum, which are mostly British.

Maybe it is not so kind to American people, rather than British?