This review of the last decade is very interesting and well worth a listen, particularly the idea that space and time might not be fundamental elements of physics. 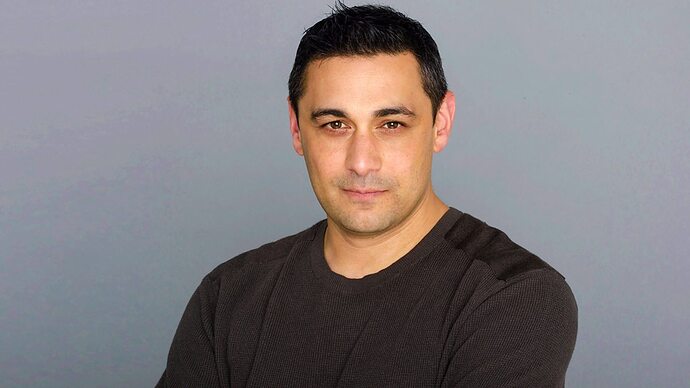 BBC Radio 4 - BBC Inside Science, Brian Cox and Alice Roberts on a decade of...

The more i follow these topics, the less we know.

I prefer sources such as Lex Fridman 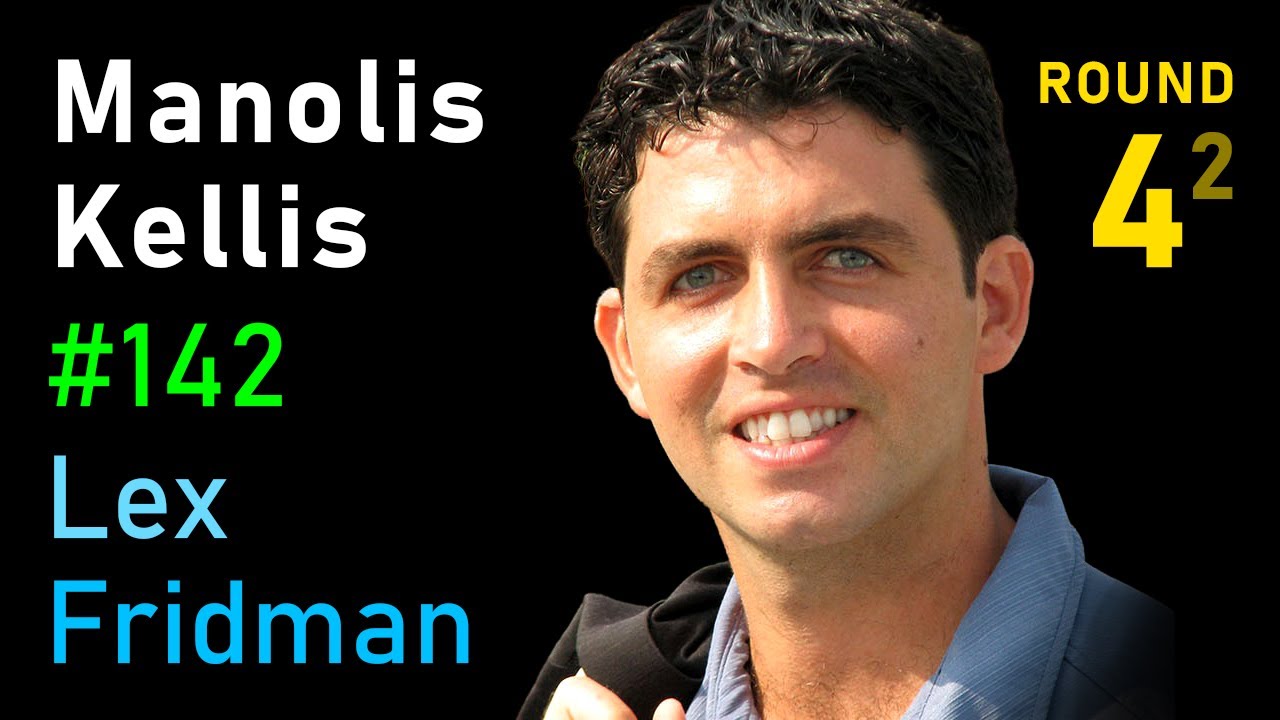 Imagine the possibility that our big bang was actually the creation of a giant black hole in a universe above us, with energy from that universe pouring into the hole and inflating it. What’s fascinating to me about this concept, is that this could mean that our universe is both a singularity, a single infinite point in space where time and distance don’t exist, as well that it could exhibit emergent (holographic) properties which we can experience as a real three (or more) dimensional space. 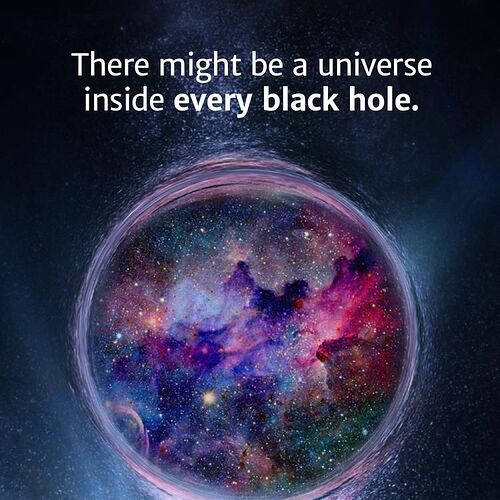 We have some Dutch stars on this subject

I would have really loved being an astronomical scientist.
By now I would have had a couple of papers storming the establishments.

Unfortunately carbon is all we know so is what we look for. Life in Venus could well consist of compounds that aren’t known to us but finding out what that is would be tricky to say the least.

We tune instrumentation to measure specific traces, which is difficult enough. Widening the scope of analysis would not be impossible but virtually so.

Something so theoretically dense, containing ALL the universe at a single point, I would imagine the flow of time as we know it would take an infinitely long time to reach a point to actually being time.

One clue that we actually exist in a singularity / black hole could be the phenomenon of quantum entanglement. We know that two particles can be entangled with each other, which makes them change states simultaneously at any given distance. On earth we have already tested this over a distance of more than 1000km, but in theory two entangled particles could be a billion light years apart and still instantaneously change states when one of the particles is observed.

How could this work if normally no information can travel faster than the speed of light? One idea could be that everything exists in the same location. And that time and distance are only emergent properties that we measure within our interpretation of reality based on the propagation of light, but that don’t actually exist in a fundamental sense.

Yes. That makes sense. And, how many old theories at odds could make a nice unified grand theory.
That singularly is of course our perception.
A piece of branch growing from a tree is made up of an infinite amount of tiny processes within an infinite amount of elements - but we observe it as a singularity. Stay long enough we could observe it growing.

Yes, that has also been the main issue with unification so far.

One of the main problems so far has been gravity, which works well within the theory of general relativity but doesn’t (cannot) exist within quantum mechanics. If we theoretically assume that gravity doesn’t really exist as a discrete force but is also an emergent property, then possibly the two main theories could be unified.

The scientist named earlier in the thread, Prof. Dr. Erik Verlinde, is working on the maths to make this work. There are a number of his talks and interviews online that are very interesting to check out! This is a longer one where the core principles of his theory are explained: 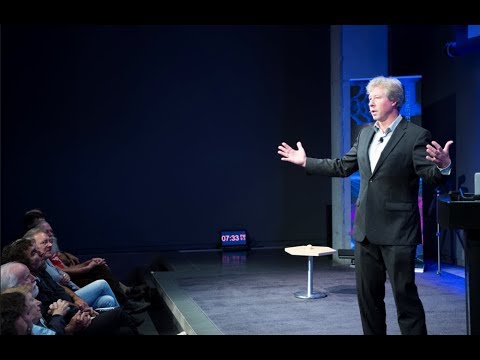 No doubt someone will eventually come up with a nice simple mobile gravity equation.

That idea of time not being a singularly is interesting.
Our perception of time.
Looking at your expensive Swiss mechanical watch - only really being relevant to you looking at it.

Being the other side of the universe caught in some gravitational field.
Time would definitely tick to a different mechanism.
One point that definitely tweaks my imagination.

I’m not convinced that either of these theories describe the mechanics of our universe that well. They are, however, very useful in practise for many of our everyday needs. But then, so is Euclid’s geometry and Newtonian physics.

But the research and discussion is interesting.

Well it’s ultimately not really a matter of conviction or opinion ofcourse, it’s about using theories to make predictions about the universe and then verifying whether they are correct. In the case of general relativity there have been some cases in which we know it can’t be 100% correct (or complete), but in the case of quantum mechanics this has so far not been the case.

Quantum theory is currently the most precisely tested and verified theory in the history of science, it has proven to be 100% correct in all the thousands of tests that have been done over the last 80-100 years. That doesn’t mean that it’s the ultimate theory ofcourse, since it only describes the quantum world, but there is currently no indication of it being incorrect or imprecise in that area. 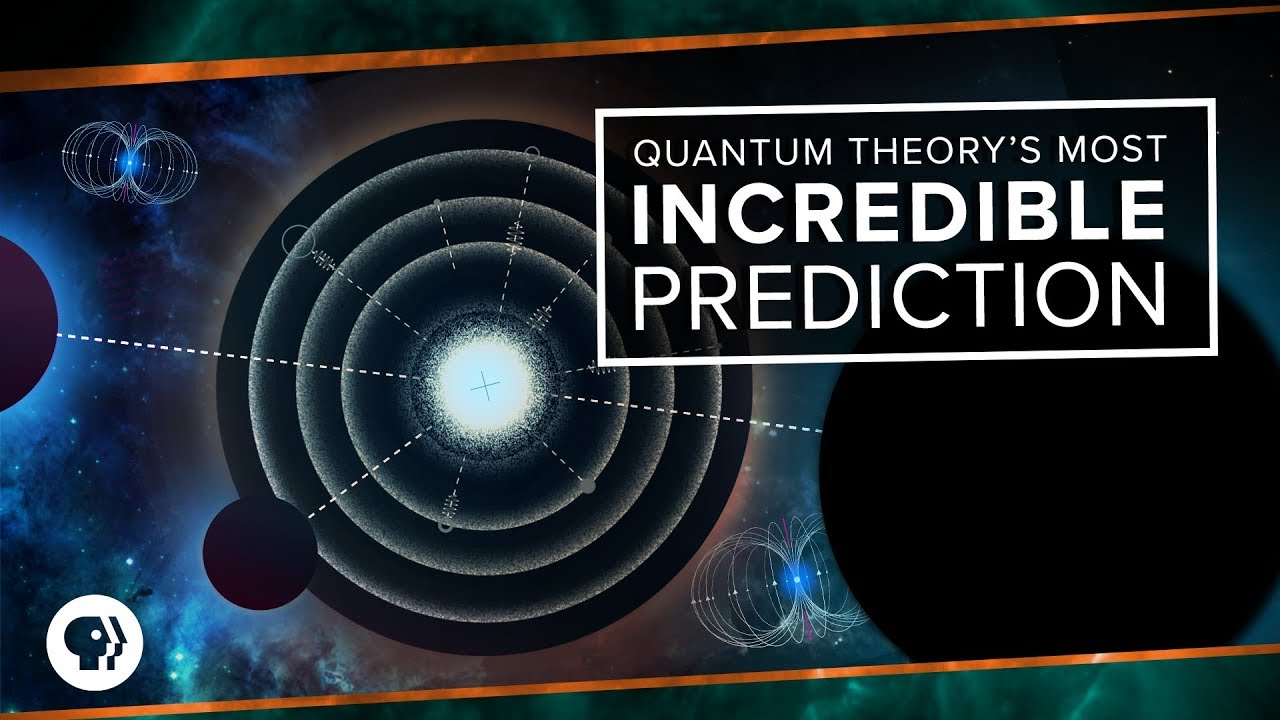 Well no theories are complete. I would be interested to hear any examples where general relativity contradicts experiment. 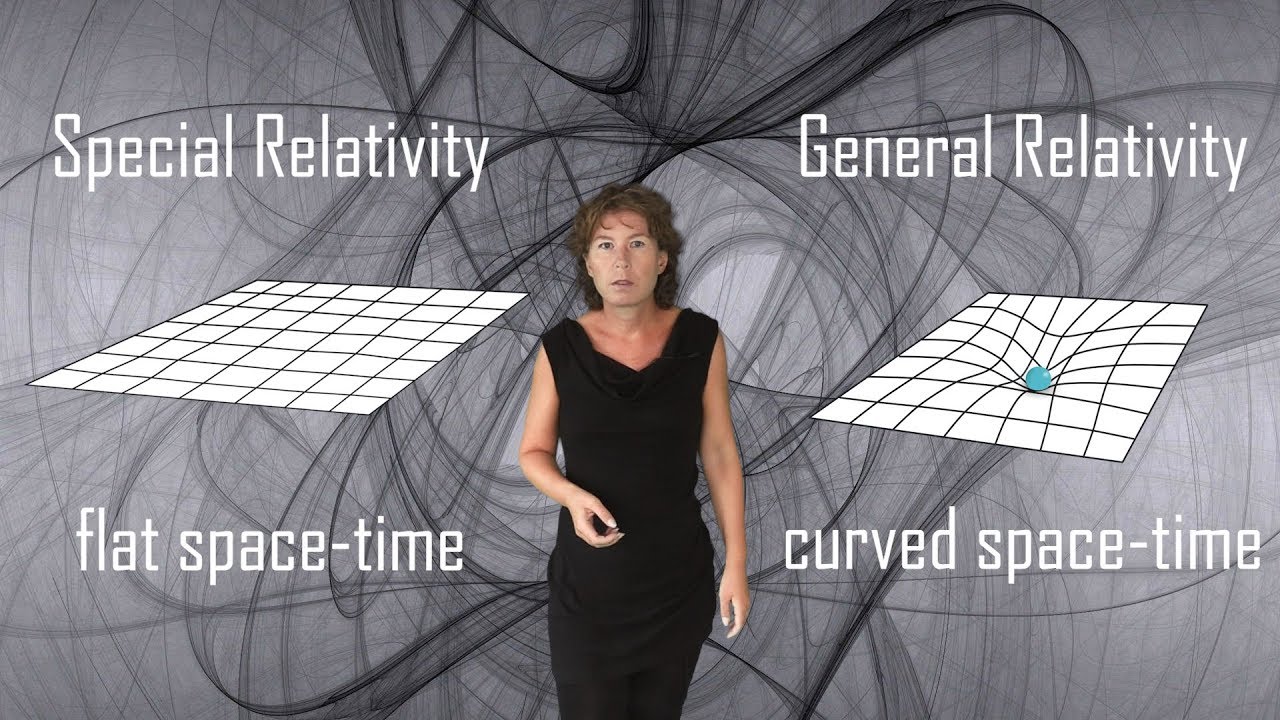 Doesn’t seem to mention anything experimental against general relativity. Relativity and Quantum Mechanics don’t fit together, yes. So they are both incomplete. You can’t say QM is perfect and the problem is with GR.

If time doesn’t exist, there is no such thing as the speed of light.

Doesn’t seem to mention anything experimental against general relativity.

It does. The double slit example in the video demonstrates this, this is a real and testable scenario in which general relativity cannot be applied to calculate the gravitational effects. The theory however has no limitations to the scale on which it is applied, so it is faulty in this regard. In order to make general relativity consistent, it would have to be adapted to account for the different ways in which gravity works on small scales.

Quantum theory makes no predictions about macroscopic behaviour and has so far been proven to be internally consistent in the areas it describes. General relativity, as the name implies, does make general predictions and is verifiably incorrect/incomplete when it comes to the way gravity operates on a microscopic scale.