Sadly, dead, but what a life!

Also a sad Life it seems with close family deaths.

RIP though and hopefully the devil didn’t take him ( his expressed fear as he believed he played the devils music).

My favourite movie was 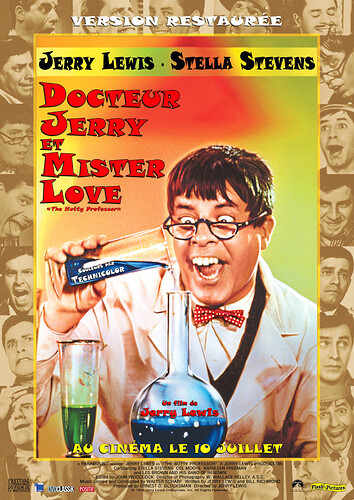 I watched it so many times in the past

My favourite movie was

Two anecdotes that I think summarise an unsummarisable person:

A man who made musicians fear for their lives and whom Keith Richards looked up to as a rock and roll legend.

There’s one hell of a party going on in heaven tonight.

Live at the Star Club on repeat tonight

I stood at the front of the stage - six feet from Jerry Lee Lewis.
An icon - what an artist, what a performance! 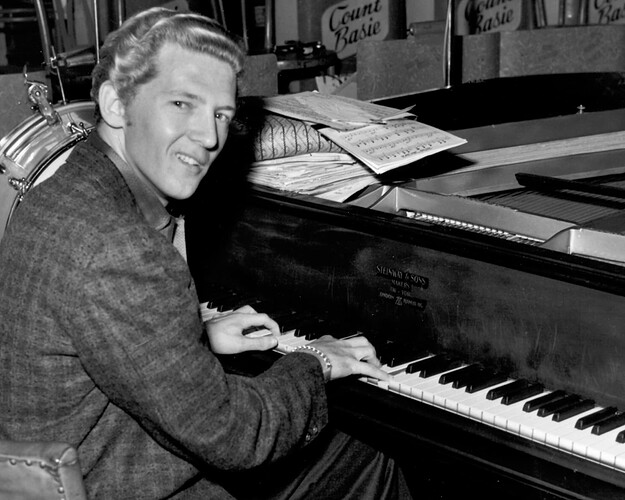 Great Balls of Fire - recorded in ONE take.

I also stood in the Sun Studios in Memphis when they played a digital copy of the master tape of Great Balls of Fire - goosebump time.

Yes, I realised too later….

In 2019, as merely a tourist, I played the piano in Sun Studios along with a recording of Great Balls of Fire. I was on the exact spot where The Million Dollar Quartet had been recorded 63 years earlier and where this photo was taken: 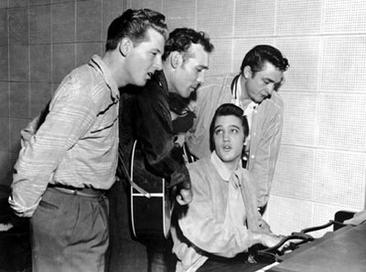 Neil McCormick is quoted on the BBC as saying he was ‘the most dangerous man in rock’n’roll… he was a gun-toting, fire-starting ball of trouble. He was also the most authentic rocker who ever lived’

I recommend the Rick Bragg book.

Still sad the last link to the beginning of rock ‘n roll is now gone.

There was an interesting item on the R4 Today show this morning, where a musician who played with him for a couple of years spoke about the difficulties he and some of his colleagues had over the marriage to a 13-year-old which was legal in his home state of the USA at that time. Whilst he acknowledged the impact Lewis had on the music industry he felt it was really important that this distasteful, to put it mildly, marriage was not airbrushed out of history and ignored in coverage of his death.

It’s been mentioned in every article I’ve read about him this week, including several paragraphs on it in his obituary in The Times. Given that it was responsible for the tanking of his career, it would be difficult to ignore!

That said, at least one article also pointed out that, just a year after Lewis’s marriage to Myra Gale, Elvis started dating Priscilla Beaulieu who was aged… just 14. ‘Colonel’ Tom Parker worked very hard to keep the relationship secret, fearing it could have the same effect on Elvis’s career. He clearly did a good job, since I can’t remember the last time I heard criticism of Elvis for being a paedophile, yet we had it (albeit now deleted) within the first few posts on this thread.

There’s one hell of a party going on in heaven tonight.

I expect he went downstairs to the other place, great balls of fire n’all.

The use of the words hell and heaven in that sentence was completely intentional, as a humorous suggestion of a soteriological ambiguity in his life.

Honestly, that joke would have brought the house down in a university theology department. You guys are a tough crowd.

And all the other stuff.

He was a thoroughly unpleasant git.

I had to look it up

Men who make sexual advances towards 13 and 14 year old girls are not popstars. They are something else. Begins with the same letter!

Delete that as well if it may cause offence.

Well, after reading about his actual life and the way he lived it; other than being a complete and absolute f*king ahole, I guess he was an ok musician. Kind of difficult to pick out the good bits from the bad bits though …