Linn have announced a new tonearm for the LP12 Majik, called the Krane, it will be supplied by Clearaudio, a modified version of the Clearaudio Satisfy, replacing the Jelco sourced tonearm. Due out in November. There’s more info on the Hi-Fi+ and Audiophile.no sites. It will be interesting to read how the new arm compares to the 2019 Majik tonearm, I’m sure those comparisons will come thick and fast once it hits the dealers. Wonder if this is a Rega P10 beater! Looks good on the dark grey / black ash plinth LP12 from the press snaps…

–
From the Linn Products press release

Further to the August launch of new Majik DSM, Linn has now announced an update for its Majik LP12: the entry level variant of the iconic turntable will shortly receive a new, higher performance tonearm.

Produced in partnership with Clearaudio, the much-respected German turntable brand, the new tonearm will replace the current Majik tonearm from November. Based on an existing Clearaudio model, the design has been modified to Linn specification and improved to become the new Krane tonearm.

Gilad Tiefenbrun, Linn Managing Director, said, ‘We see this change as an opportunity to deliver increased performance from Majik LP12, with the new Krane tonearm achieving ever greater detail from the record for even better sound quality. Krane, coupled with the improvements provided by the new Karousel bearing, propels Majik LP12 performance to another level and firmly retains its position of best value, highest performing entry level turntable.’

More information will follow at launch of the tonearm in November, along with pricing. 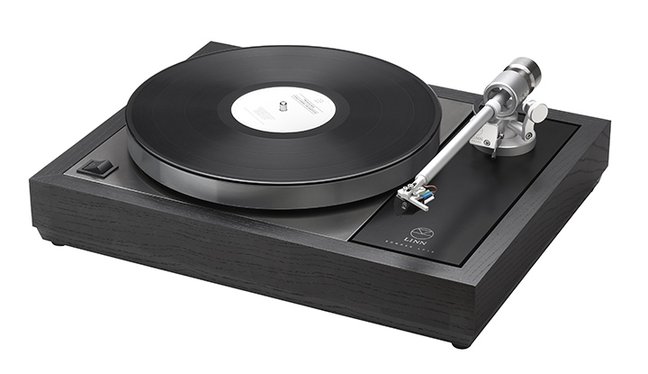 Guess that makes mine a very limited edition then, being the previous tonearm and being in production for less than two years.
I’ll take offers…

The first glance of the photo made me think of the Syrinx PU2, which was a great arm back in the day. I had one on my Linn before the Ittok was released.

Now Naim, about that Aro reintroduction !

Anyone else think that it’s rather ugly? Or is it just me?

I don’ think it’s ugly, but it doesn’t match the style of the rest of the deck. Too industrial, IMO.

But the lower photo doesn’t help, It’s been produced by rotating and cropping the upper photo, the perspective is screwed. It just looks weird.

I like it - apart from the headshell - I think it is far more sophisticated looking that the Jelco and more purposeful looking than the Akito. I really like it.

It looks bulky and oversized. The akito looks better than that! Looks like it was done on a budget. It isn’t classy at all.

It’s ugly and the head shell looks about as rigid as a spider plant.

Would look great with a funky colour. 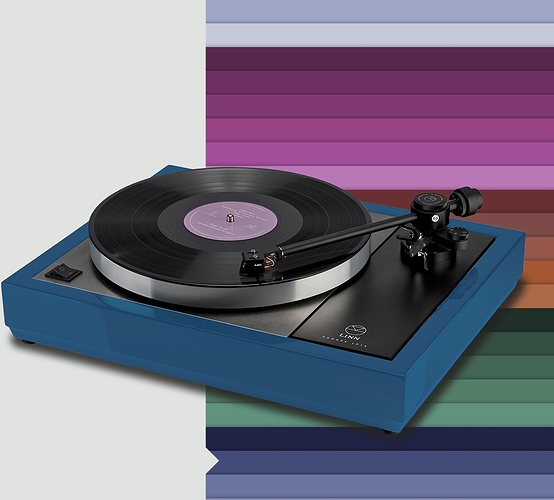 Yes, that will do it. Will look great in magenta. Lol

It’s looks are ugly. Let’s be honest here. Who is going to like it?

now if it could be had in Naim green…

I like it. Much better than the tonearms which reminds me of dentist tools.

Hmm. LinkedIn tells me Linn Krane is somebody in Norway.

Obviously the person who sold the rights to Linn.