Completely by accident tonight I managed to catch a documentary on BBC4 about the life and work of Oliver Postgate. This brought back wonderful memeries of the charming Ivor the engine, Noggin the Nog, the weird and wacky Clangers, not forgetting Bagpuss of course. I don’t know if these classics of their time are known outside the UK, if not you don’t know what you missed!

Great childhood memories of his work, he made many kids ( and probably the parents) very happy.
R.I.P Oliver

Such a clever man in creating such characters, but also in the way he put together these heath robinson devices to film the marvellous animations.

I agree. Such a clever man. Perhaps sad that such intended sentiments could be re- interpreted today as some malicious deviant.

I’ve just found Ivor the engine on youtube so I’m wallowing in nostalgia!

Bagpuss was great, but the Clangers annoyed me as a child. Unfortunately they are still on on Ceebebies, but thankfully my grand twins dont seem too bothered when I turn it off, and find a recording of Dugee instead!

I think I’ve seen the documentary you refer too.
His voice was wonderful and very distinctive.

And let’s not forget Eric Thompson, who turned Magic Roundabout into a national daily fix.

Quite right - Zebedee, Dougal, Ermintrude, Dylan and the rest also bring back memories - seem to remember a Mr Rusty as well?

Yes, Mr Rusty.
I still have the MR books somewhere… they used to come in foil packs…to, er, keep them fresh?!

Remember seeing Noggin the Nog when I was a nipper. Have recorded those BBC4 programmes for future viewing.

About the same time as Noggin The Nog

The one, the only 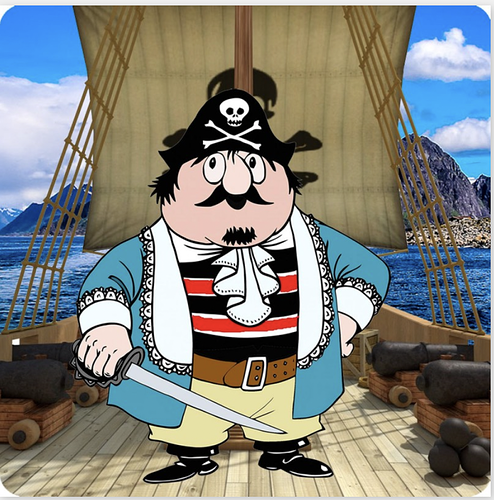 So to dispel the urban myths, it was
Tom The Cabin Boy and not Roger The Cabin Boy
Master Mates not Master Bates 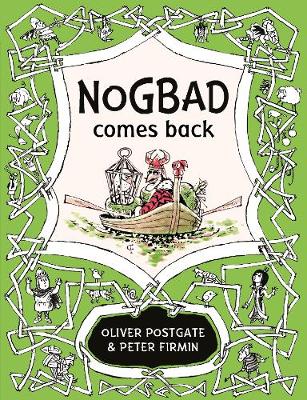 He was a real ratbag!! 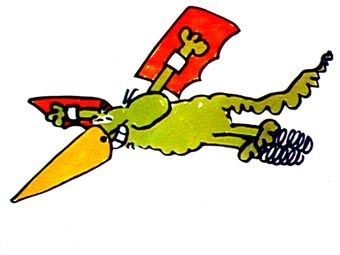 Not Oliver Postgate, however I feel it owed something to the allowances made by the BBC to him and his ilk at the time. And frankly was a cut above…

I think you might be talking a load of roobarb!!