Michale Fremer reviews The Beatles Let It Be boxed sets

Michael Fremer talks about The Beatles Let It Be vinyl and CD box set releases, and towards the end of the video he waxes lyrically about what could come next in terms of future releases / boxed sets etc. Agree with him that the Mono boxed set should still be available though - dearly wished I’d bought that set at the time. 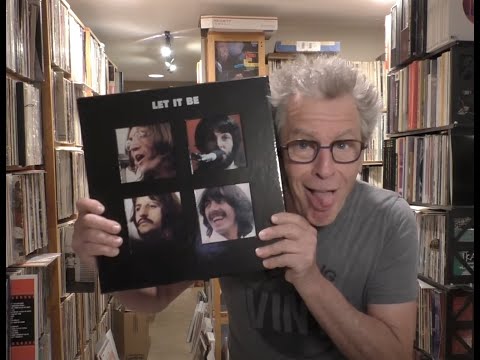 This struck me more.

The Beatles' Let It Be, Super Deluxe | Jazz Files

Both great pieces - thanks.

My favourite review, courtesy of this week’s Private Eye: 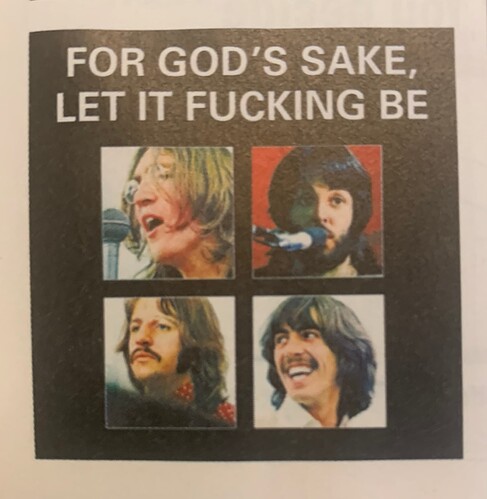 @crispyduck - LOL. Private Eye have a point, but in the meantime, more Let It Be stuff!

@MattCray Fremer’s YT channel is pretty good as he’s as passionate about music as he is about the format, plus he often meanders around the main subject mentioning encounters with musicians, recording engineers and mastering bods etc, so the videos can get a little bit long, but he is witty so I’m never bored listening to him wander off topic.

@mikehughescq Yes, I’d read Micallef’s review as well. His YT channel is also as equally entertaining as Fremer’s, as he’s even more forthright in his opinions. I’m slowly picking my way through his videos to build up a greater understanding of US jazz scene and associated albums etc… 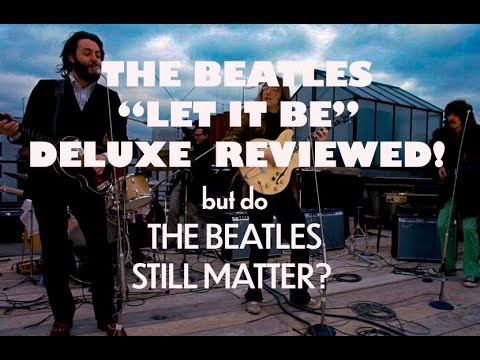 Everyone is a critic… 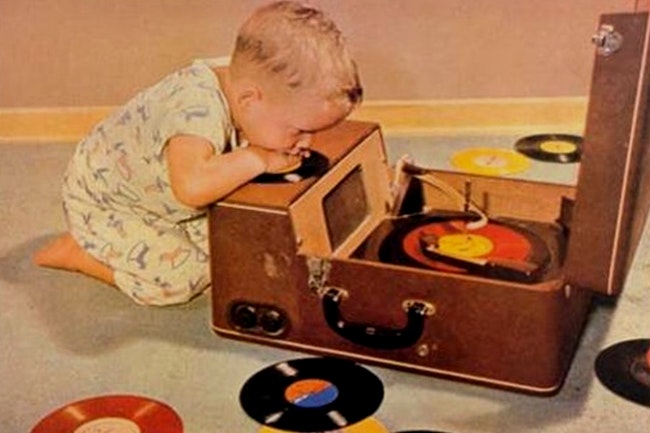 Not sure he is still alive 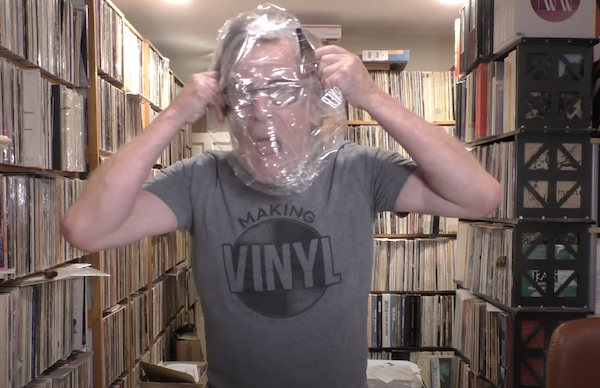 Without critics most of us would have no music collection.

Speak for yourself! If I listened to critics, my shelves would be filled with every PT albums and/or S Wilson remaster ever released…and Dire Straits and Dianna Krall and Sting and should I go on?.

Thanks but no thanks!

I think that starts from an assumption that one reads critics uncritically, which is simply not the case. There is an arrogance in the dismissal of critics which doesn’t really stand up to analysis.

I call it selective confidence. Enjoy your music, whatever it is you listen to as you seem to shy away from posting them on. Take it easy.

Well if Duran Duran can bring out a new album I’m sure The Beatles can! (Tongue firmly in cheek, let’s not forget ABBA).

I took it to be your musical tastes/preferences but may be wrong.

I can recall buying many albums based on glowing ‘reviews’ in hi-fi mags which extolled countless virtues of artists unknown to me - it was all a bit hit and miss but broadened my horizons which is the beauty of the ‘what are you listening to and why?’ thread when we can now for the most part dip our toes in the streaming pond before deciding whether or not to buy a CD/LP/download.

Ah, right. I make my “here’s a list of stuff” contribution on the books thread. I have maintained a relatively popular blog on music for a couple of decades and many moons ago used to freelance for several of the old weeklies. Pardon e for thinking that writing about music could ever entertain and educate. My folly obviously.

I guess that over the years I have largely learnt the folly of the musical recommendations of hi-fi mags. There are exceptions of course and streaming does indeed allow the sorting of the wheat from the chaff a lot quicker but generally I still base my listening on years of reading Melody Maker, NME, Record Mirror, Sounds, Mojo, The Word, Uncut and Under The Radar and others. The daily papers sometimes come good too. It’s very much a case of the more you read the more you learn about whether people can be trusted. There are many average critics whose recommendations are top notch and many brilliant writers whose recommendations are dreadful.

Semantics but I guess I consider critics to be critical, reviewers less so.

It matters not as you either like something or you don’t and I think that was Tony’s point.

There are many things the magazines or opinions here would want me to earnestly strive to enjoy - trouble is I either like it or I don’t regardless of glowing recommendations.

An example perhaps, Paul Simon’s Graceland - don’t think I’d ever heard anything like it when I was at Uni but I don’t find it remotely enjoyable now, same for Tracey Chapman’s debut which sounded fine at the time but not something I’d intentionally listen to now. One of Gregson and Collister’s albums was great - must find that, think it was the live set or at least more acoustic than later offerings.

I wish he would talk about the album! I prefer the Parlogram auctions review.

I enjoyed the review. These past few Chanukahs/Christmases my wife’s bought me that year’s Beatles’ box (Abbey Road, White Album, Sgt. Pepper). We saw Let It Be in the mall the other day and now I’ll be sure to tell her it’d be welcomed.

I have half a mind to find the original UK book/box set, but they are scarce. Looks fun however.

FWIW I have always thought it and Abbey Road to be largely uninspired albums and nothing in this release changes my mind on that. Interesting to hear the Glyn Johns mix more than the Martin mix.

Interesting to hear the Glyn Johns

Interesting bit of history, but I see (hear) why the band rejected it.