Mouse in the house eek!

A tiny mouse seems to have taken up residence, any tips on humane traps? 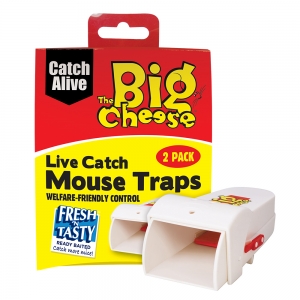 Contrary to popular belief, cheese is not the best bait! A piece of date has worked well, though I gather chocolate is good, too!

Thanks IB, I’ll give it a try 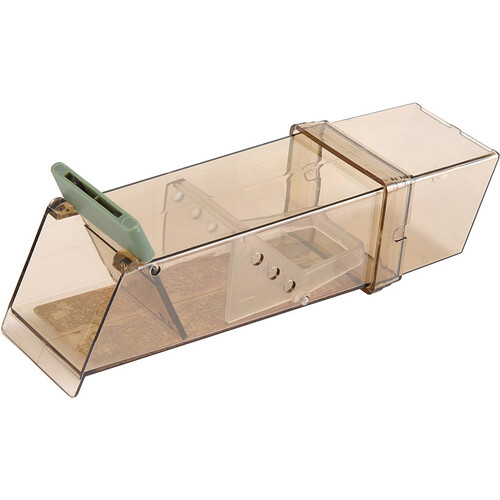 They work well, especially if you use Peanut butter to bait and site them correctly. However, you’ll need to take the mouse at least 5 miles away or else they will make their way back.

Of course it doesn’t always go well. A few years back I caught a mouse in one of these and drove the to a lay-by near some woods about 10 miles or so from where I live. I released the mouse from the trap and it ran across the road and was promptly squashed by a passing car. I might as well have just used one of these… 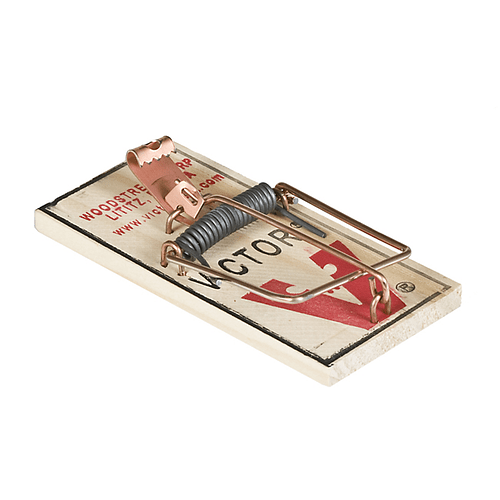 Or, if living Stateside, you could try one of these… 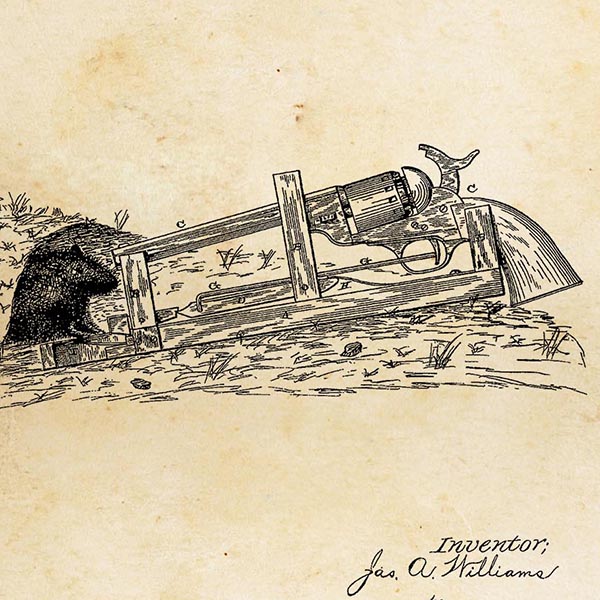 +1 for peanut butter - by far the best

I caught 17 last winter in humane traps with peanut butter, I reckon a lot of them were the same mice as i wasn’t going far enough when releasing initially. I did release one I recall and it was promptly swooped on by magpies and devoured. Sealing up likely entrance points is a good plan though 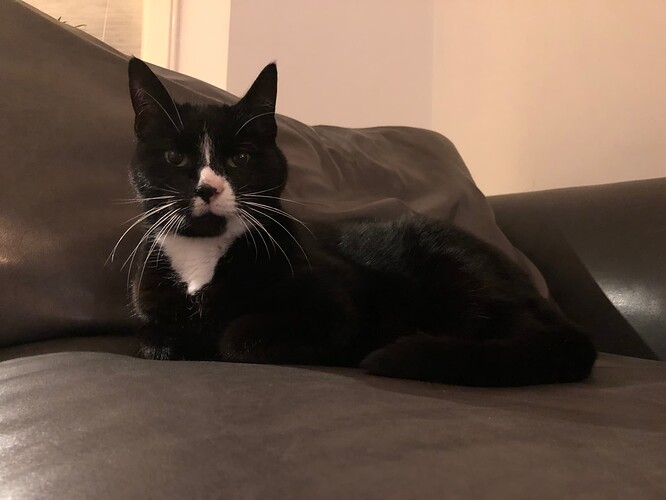 I can highly recommend this style of bucket trap, simply omit the water (or use a little water) should you like to release them elsewhere. It also allows for the capturing of multiple mice 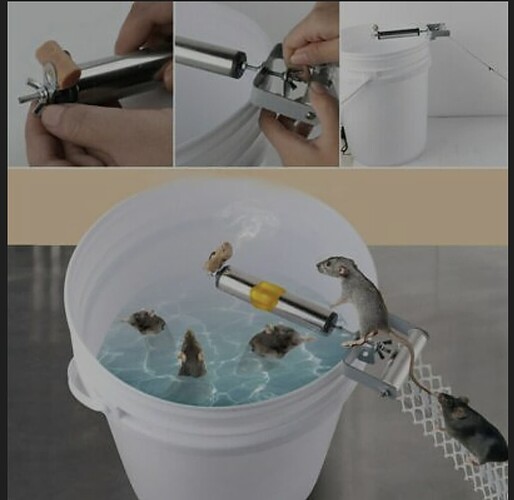 Regular visitors to our house.

Agree re Peanut Butter as bait but I gave up the so-called humane traps. If the mouse is held for more than a day it tends to die (slowly) inside so you have to check them very frequently. Don’t leave it baited over a weekend if you go away!

My wife used to take the captured mouse for a ride in her car and (after suitable counselling) release it some miles away. After several episodes of having the mouse loose in the car she gave this idea up.

Don’t forget mice only need a tiny gap to get in so check cracks or gaps in your pointing or plaster to stop them.

I’m afraid my cats have always been the cause of mouse in the house, not the solution. Cat brings mouse into house, unharmed, and plays with it. Mouse may well emerge from this unharmed too and then takes residence under something cat proof, like (all from personal experience), the gas cooker, the fridge-freezer, the washing machine, a large heavy sideboard, our bed.

We have also had the occasional rat. Twice these were alive when they took up refuge in footwear in the hall. One of these was an adult rat and it was in one of my wife’s long leather boots. So I stuffed a sock in the top and carried it outside to release it. The other was a very frightened baby rat which took up residence in a shoe, where it was guarded by two cats, all of which I discovered in the morning. That rat escaped in the kitchen as I tried to unlock the door to the garden and it was a right game catching it again.

There are lots of other such stories!

Don’t forget mice only need a tiny gap to get in so check cracks or gaps in your pointing or plaster to stop them.

I’ve seen them climbing the house wall to get through an open window.

…or under the eaves.

I recall there being a YouTube channels all about this style of Rodent trap, from the US… 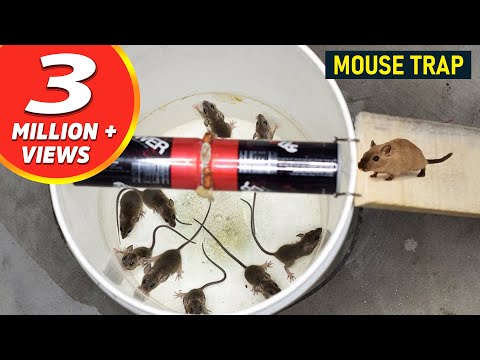 cats have always been the cause of mouse in the house, not the solution. Cat brings mouse into house, unharmed, and plays with it. Mouse may well emerge from this unharmed too and then takes residence under something cat proof

Blimey we had that a few times when we had cats, incl once in the small hours when the cat became bored of playing and let its prey run off to hide, which led to a good hour or so of us locating and then catching it.

We became quite adept at trapping mice (and spiders) in a handy upturned takeaway tub which you then slide over the lid and snap closed, and then walk as far as you feel like to release it.

Thanks for replies, the mouse was always in kitchen area, and used to run under the skirting facia under the range cooker, so my wife blocked the gap, the next day it had escaped via nibbling it’s way out via radiator pipe hole in the lounge. We do have mice under the shed in our garden which next doors cats constantly stake out.
I did manage the catch one and released it at the bottom of the garden which I now realise was a mistake, and was as Mike says probably one of many eek (s)

You really don’t want to lose a mouse in the car with your nice tasty wiring loom………it would be a nightmare to fix.

I know being humane is commendable but humane traps will only take you so far. I had to get in pest control, a poison bait was installed and they were gone in a flash. Otherwise natures best way is a good cat.

Never underestimate the importance of keeping mice out of your house.
A couple of years ago I had a panic phonecall from a neighbour - she had water pouring down from her kitchen ceiling. It was caused by a leaking push fit connection on the cold water pipe. 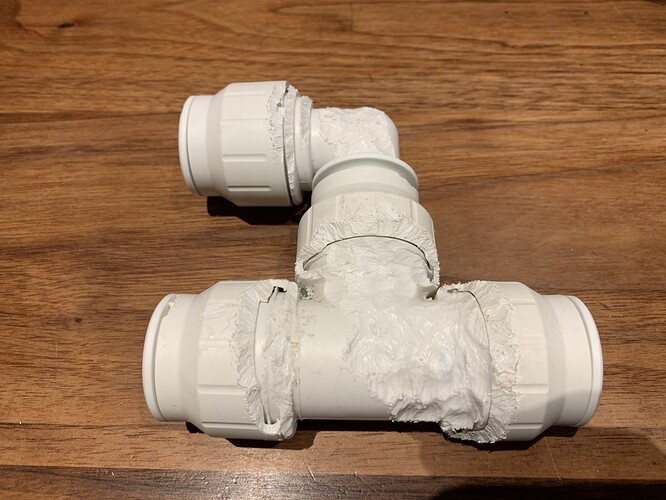 I am reminded of that old favourite: