I mention on another thread (what are you listening to and WHY might anyone be interested) that I can recall the moment I heard this for the first time. It sent shivers down my spine. But I can perhaps count on the fingers of two hands the music that has that effect.

What music senses tingles down your spine? And perhaps what other physical effects does some music produce?

Here’s one for starters: 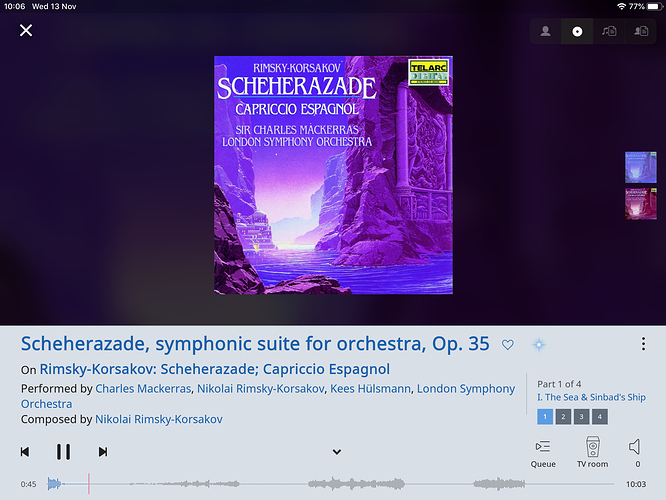 For me: Elgar Sospiri, in the famous disc conducted by Sir John Barbirolli on EMI. In fact the whole of that disc is a must. Also, Finzi’s Romance Op.11 for strings, Richard Hickox with the City of London Sinfonia, on Chandos label. 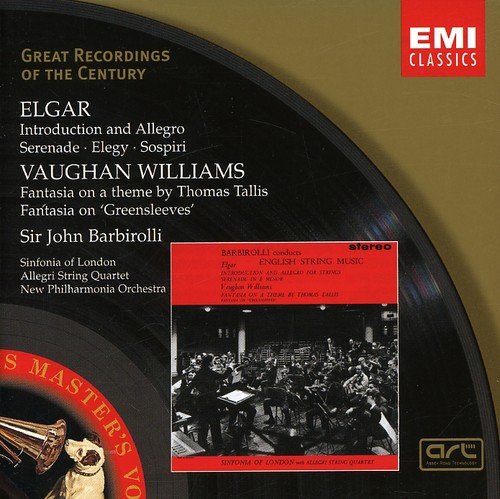 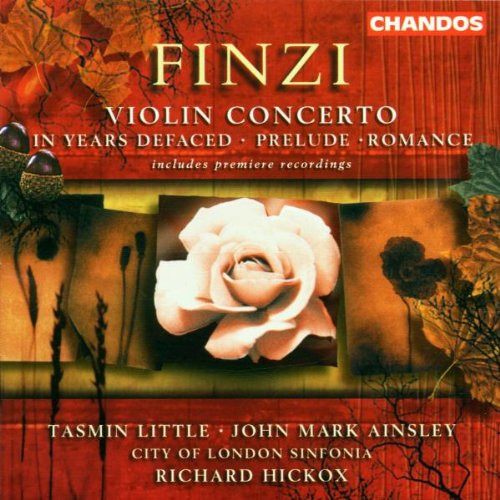 Lots of music really, but the stand out one is the opening of Carl Orff’s Cumina Burana does it every time for me: instant spine shiver the second it starts!

Another that comes to mind immediately, from a completely different angle, Jeff Beck’s version of Nitin Sawhney’s Nadia

And from a different angle, some of the sustained bass pedal notes in Genesis’s Lamb lies down on broadway - and I don’t mean due to the vibrations!

I only discovered Sospiri recently - a delight.
Must track down more Finzi as I only have choral work, mostly sung by Bryn Terfel

That bit in Mandolin Wind where the drums come in.

With O Fortuna it is not really the music, as it literally is the first sound of it, maybe even before the choir cuts in, though it’s not something I’ve thought to analyse. Possibly the anticipation, but it is so strong and instant, and other times/places not just when starting to play on the hifi system. It makes me wonder if there is some trigger in the music itself, the sonic make-up of that particular combination of notes and harmonics, that triggers a physiological reflex.

Anyone have any knowledge on this?

Is that Luke Bulla?
Just listening to the track from Tidal.
Sounds good.
What’s the Album like?

Interesting … Is it a gong or the timpani that’s introduces the music?
I recall when we sang this at school, they had to get in two orchestras to play it. I hesitate to recall the Old Spice advert, but I think you are right it is partly the anticipation of the opening note, or in our case it was the conductor’s baton bringing in the Gong or timpani.

Any other ideas out there?

Rod Stewart from the album Every Picture Paints A Story

From memory it is tympani at the start. (Gong introduces the closing playing of O Fortuna at the end of the work.)

Every Picture Tells a Story

Now I’ve got you - thanks
Excellent example 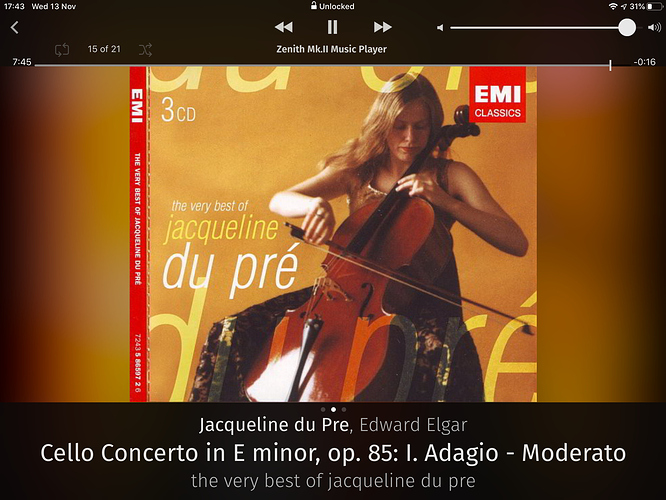 Sitting down now listening to music reminds me of the first time I was aware of that tingling; it was Christmas Eve 1964. I was living with my grandparents and we were waiting to go to the midnight service; on the radio came a piece of music that arrested me, it was Sibelius’ Finlandia. It sends shivers down my spine to this day.

Sibelius.
Every time.
Music that stops me in my tracks, and I have to listen.

The Doors have the same effect and always have had since I heard Light My Fire on the radio in my aunt’s house in 1967.

One more for the pot: Vaughn Williams’ Thomas Tallis, and The Lark Ascending…sublime, and guaranteed to make me become very still…

And some opera, especially Puccini arias.
OK, three for the pot, but hey…

Not going to even mention Mahler, or Bartok Concerto for Orchestra…

One on my earliest goosebump moment was as a young lad listening to Land of Hope and Glory at the Last Night of the Proms.

In general I have always disliked / borderline hated soprano’s but I was listening to Radio 3 earlier this year when the nephew of Edda Moser was presenting a program of his favourite music and he talked about her recording The Queen of the Night aria from Die Zauberflote and how the conductor Wolfgang Sawallischr got the singer so angry saying that she wouldn’t be able to sing it all in one take. So she produced what is arguably the best version of the song in one take.

It doesn’t change my opinion of female singers but I had to admire the precision of the diction as so often the highest notes are slurred together.
Bit of a goosebump moment so much so I had to stop the car and find the recording online.

Elgar - Nimrod. I don’t know if it’s the gradual build up but it’s very spiritual.

There are many, then many of those seem to depend on the mood I am in -
Every song on the album Let No Man Write My Epitaph, Ella Fitzgerald
Fanfare For The Common Man, Aaron Copland
Nobody Knows The Trouble I Seen, Paul Robeson
Waterboy, Rhiannon Giddens