Hi all,
Just a simple question… Have you tried opening a nac82 remote?
Mine is out of order and I would like to have a look at it. Unfortunately, it seems to be stuck tight.
Is there a trick to open it?
Thanks for your help,
François

They aren’t really designed to be easily opened up. Which remote is it? The original or later one?

I’ve got a similar issue. I’ve got 2 identical remotes, as one came with a CD2 and the other the 82. One works, the other doesn’t and I certainly don’t want to force it apart. I’ve tried cleaning terminals, abut that’s about all I can do. They are from the mid 90s.

Thx Richard for your answer.
I think that it’s an original one.
Typically this: 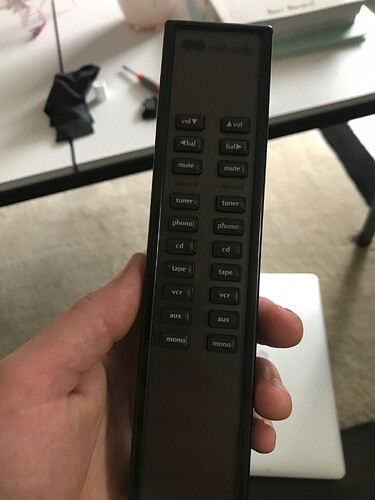 That looks like an early NAC52 remote. Did it ever work with your NAC82? The early NAC82 remote was a wider plastic one with two control “banks” I either side. 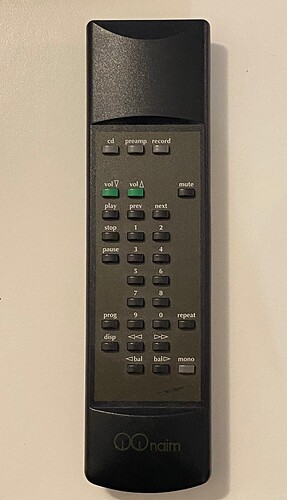 I think that is a Narcom 2 ( three “unit” buttons across the top - no tuner button, so predates the NAT05)

(There’s a similar thread going on another forum)

This is a Narcom 2 and would be right for a later NAC52 - there was also an even later version of this one with a grey front and an additional tuner softkey.

The first Narcom supplied with the NAC82 was this one; 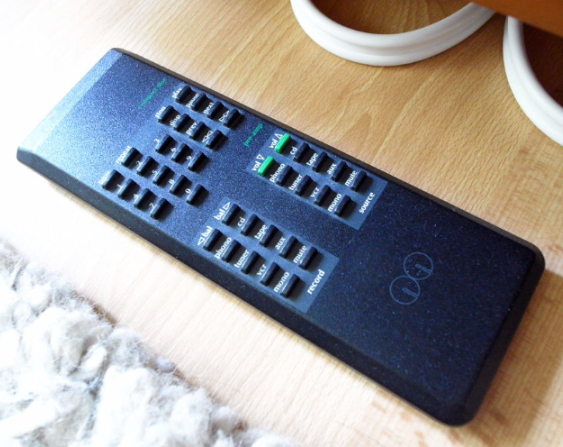 No, it doesn’t work with the NAC. That’s why I would like to open it

But my question is, did it ever? I ask because the early NAC52 remote didn’t use the RC5 protocol so will only work with the very early NAC52 and certainly won’t work with a NAC82.

That may be what I had. In my mind it was the same as the current one. But it was a while ago

What do you need? If it’s just volume then many programmable remotes will work.

I rarely use mine. The tv remote does volume and mute. The app controls the NDX

Alternatively look for an old one on eBay

Yup, plenty of RC5 Narcoms around that will control a NAC82 just fine.

Conversely, very few original NAC52 remotes around and if you have an early NAC52 and no remote, best of luck finding a replacement handset.

My CDX2 remote is happy to control my 82…

That’s identical to my two - and I’d still like to get the second one working!

That is my second one. My first broke when I dropped it on the floor. That caused it to come apart but it never worked again.

So in answer to your original query I think the two halves clip together. But I’m not sure if they would go back together after being prised apart

I’ve got one of these (Narcom 4 perhaps?) 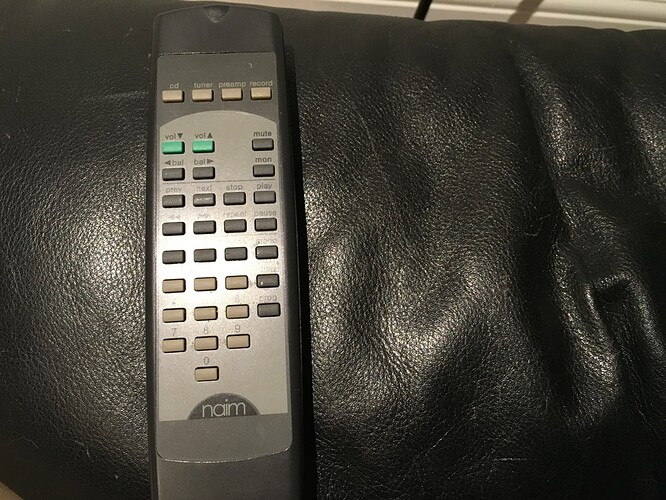 That’s my sense too. They don’t obviously dismantle on purpose!

Narcom 3, which replaced this one when production ceased;

This is a mid period variant of the Narcom 2 (grey panel, old style logo). The earlier one had a green panel instead of grey, and the later one moved to the half moon logo within the grey panel and also added a tuner button.

After the Narcom 3 came the 4 (Stealth); 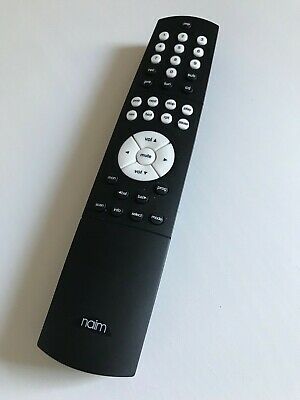 And then the current Narcom 5; 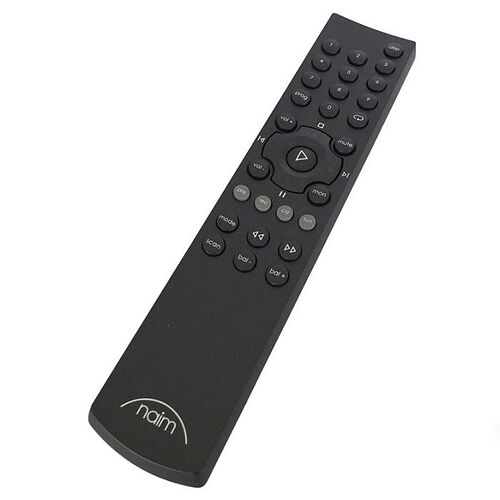