Has anyone else encounterd the problem I’m having since updating my iPhone to iOS 16 yesterday?

All other app functionality (iRadio, TIDAL etc) appears fine.
Thanks

I did update last night. The Naim app works OK to my NDX2. Not quite the question you asked, I know. May be worth a restart of your UPnP devices, and possibly the router.

I’m having the same issues.

All devices are on the latest firmware and are rebooted one by one.

Thanks. Yes, everything here on iOS 15 is still fine but those updated to 16 have stopped. I’ll do a support message too.

NB: iOS 16 has not been released for iPadOS yet, not sure when, but they released 15.7 yesterday for some reason.

Yes, which is a good thing as it is the only way I can access the servers now…

Same issues for me as well.

Thanks for the ‘heads up’ Glyn.

I’ll hold off iOS 16 for the moment, not that I can update anyway until I make some space!

I am experiencing a delay of a minute or two in connecting to the music server - I updated to ios 16 last night. Has everybody been waiting more than feels comfortable before concluding there is no connection?

I have been experiencing some delays for the last week when we had four power cuts in a couple of days (a few seconds each) but it seems to have got much worse today. I had been assuming it was the same problem but maybe this is now a new one…

Ok, so tried the app on my Mac and that connects immediately (whereas the iPhone app is showing delays when tried at the same time). My delayed connection seems to be maybe connects to iOS 16 after all

Thanks to the OP for the heads up, the following may be useful

Anyone tried a backup restore to reinstall iOS15 - assuming no backup has been instigated after iOS 16 has been installed?

I Am on the iOS 16.1 beta for iPad and the upnp server appears, but it takes a lot longer time to do so.

iOS 16 for iPad will come later and iOS 15.7 an important security patch and also is the latest oficial release for iPad. 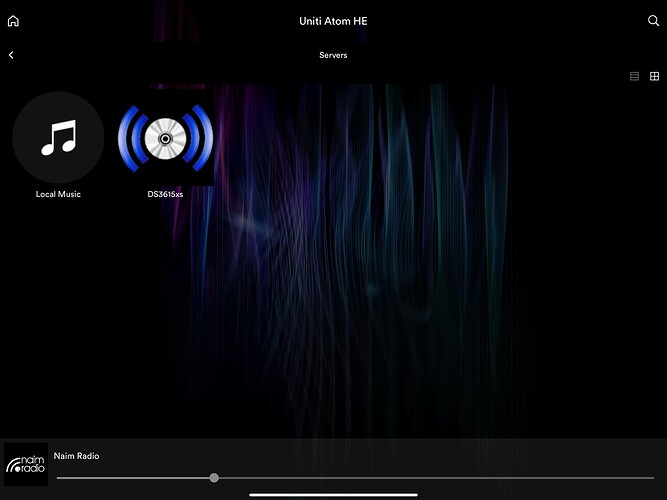 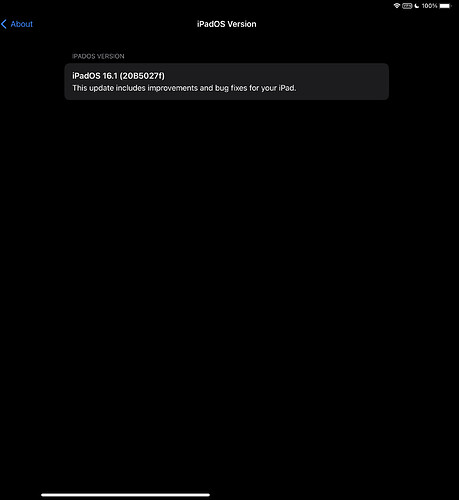 Thanks for info.
It looks like iPadOS is skipping 16 and going straight from 15.7 to 16.1 when it’s validated.
Whatever, early days but it looks like there is a possible compatibility problem with the Naim app, so it’ll be good if the HQ app team get going on this & hopefully figure out what’s going on.

The Naim App realy needs an update for iOS 16, upnp realy is slow now to appear.

Is Roon okay with iOS16, or should I hold off?

Same problem. iOS 16 can not find the upnp server.

Edit: if you close the Naim app and want to change music after 2 songs. You have to wait another 10+ minutes to reconnect to the server

Same here.
Only asset works properly but it needs a couple of minutes to show on the server page.