Name A Film With A Great Soundtrack 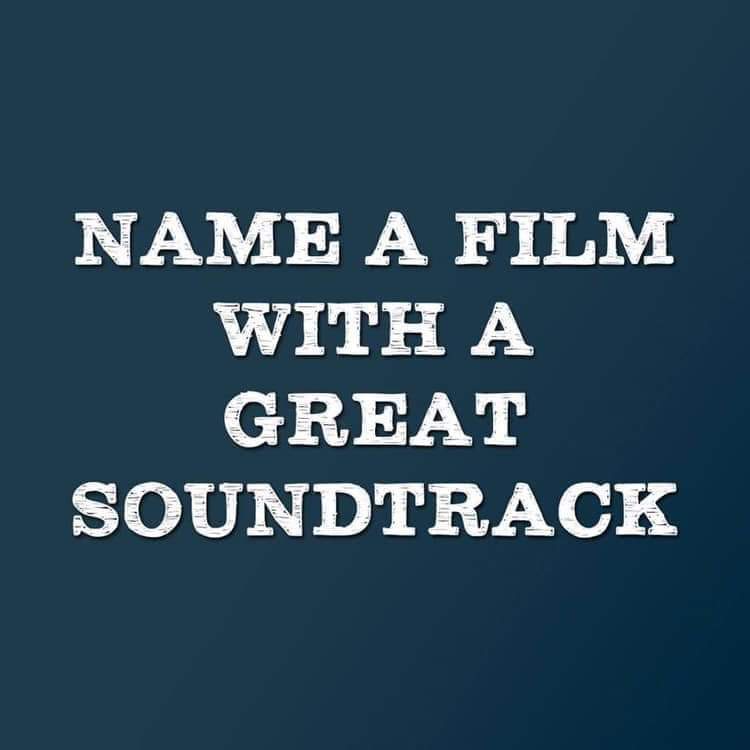 Where do you start!!?

A few oldies that spring to mind:
The Good, The Bad & The Ugly
2001
Apocalypse Now!
Oh Brother where art thou
Paris, Texas
Reservoir Dogs
Pulp Fiction
The Commitments 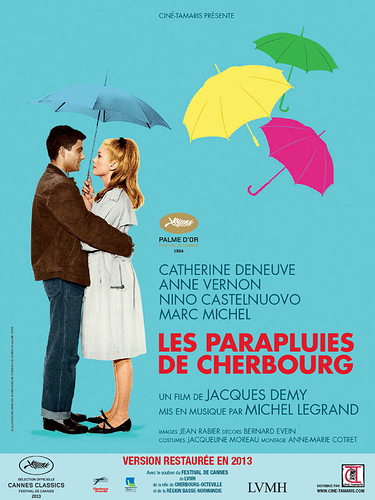 Although the soundtrack is the film in this case.

Agreed, where do we start!!? 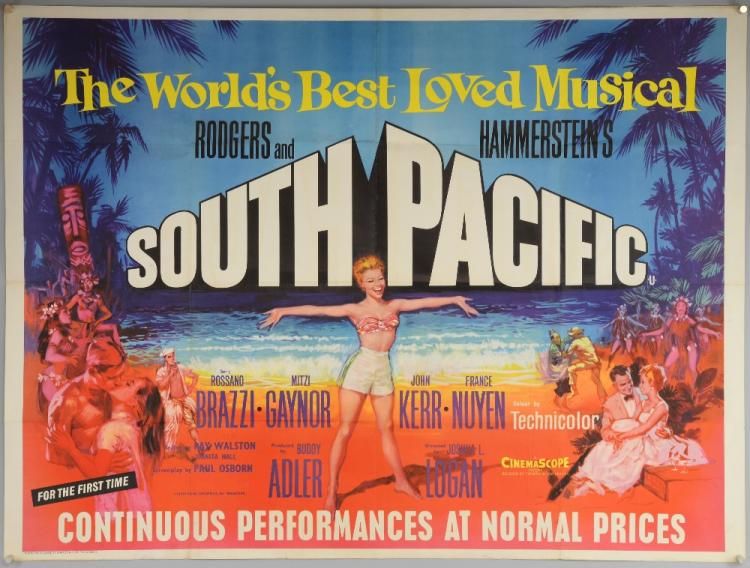 Also partial to this although there’s a large element of nostalgia here as it was one of the LPs lying around at home when I was 5 years old so got to know it very well. At that age I was always slightly scared of Rossano Brazzi’s strong vocal on ‘Some Enchanted Evening’. When he sings, ‘Once you have found her, never let her go’ always sounded a bit sinister to me back then!

Quite a few years ago there used to be a good music programme on BBC Radio Northampton which was mostly indie and rock music. They had a feature where you could select three tracks off a favourite album, say why it was special to you and they would play them. I’m proud I managed to convince the presenter John Raitt to play this one!

I really love the Withnail & I soundtrack too.

Oh, and The Battle of Britain soundtrack for Walton’s sublime “Battle in the Air”.

The Duke of Burgundy 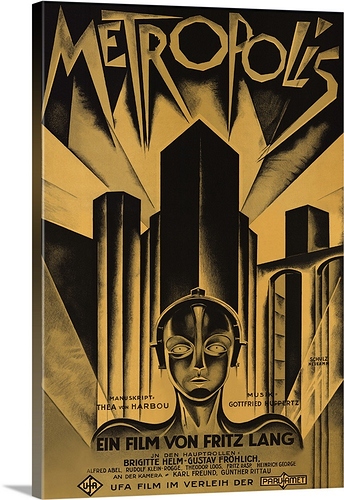 By coincidence I watched Withnail & I last night - umpteenth time I have seen it and it is well known it’s a masterpiece. I agree about the soundtrack - the original music is great, and the existing material is very well placed IMO. I bought the King Curtis record on the strength of the opening to this film.

Here is mine
The Lion in Winter
A Clockwork Orange
Blade Runner 2049 (heresy but I prefer both the 2049 film and the soundtrack to the original)
Another vote for Vampyros Lesbos - groovy!
Probably more but I can’t think of them at the moment 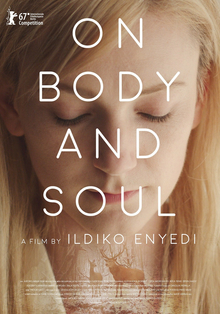 Not a whole soundtrack, but ‘On Body And Soul’ is one of my favourite films of all time and the Laura Marling track, ‘What He Wrote’ is used with wonderful effect in it.

In fact I’ve got very emotional just watching this you tube clip, so much so I MUST watch the film again NOW.