Saw this announcement on Twitter. Has someone downloaded the new app? Impressions? 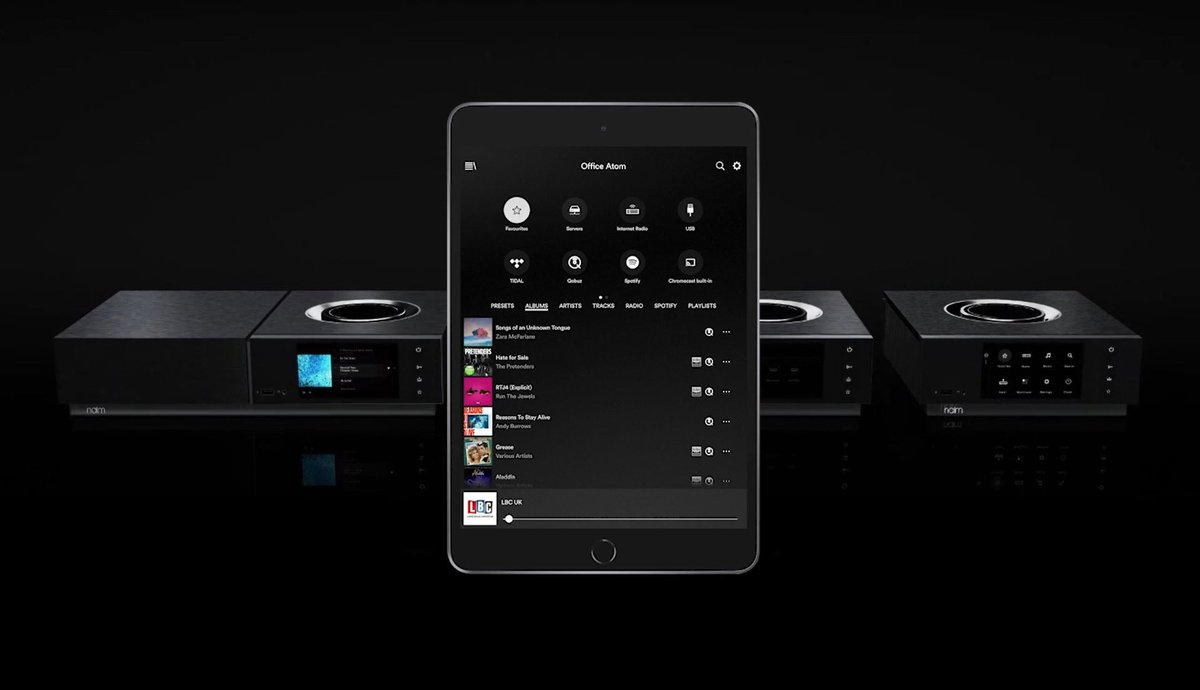 Mines on iOS 5.16, the App Store isn’t showing any updates. But just checking, I can’t access the Core from within the NDX2 app pages, but it shows it the in device menu, so not sure what’s up. I’m going to reboot the Core to see if it shows up correctly.

There’s a video link on Twitter, but there is no update in the App Store and the video was a bit pants in explaining the changes - which looked quite extensive.

So, 5.16 is 4 months old according to the App Store, so who knows what is going on exactly?

Also see no new update on the App Store and when I attempt to browse the page in the tweet I get an Access Denied error.

I’d guess it just letting you know that there’s an app update coming at some point today, so stand by…

Have you made the obligatory cup of tea/pint of beer/glass of wine after rebooting everything and let it all try to sort itself out? That normally does the trick in this household. But sorry i can’t give more tech savvy advice. 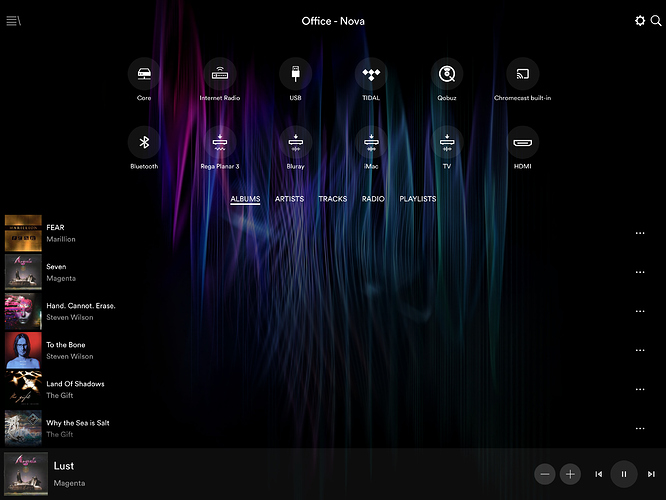 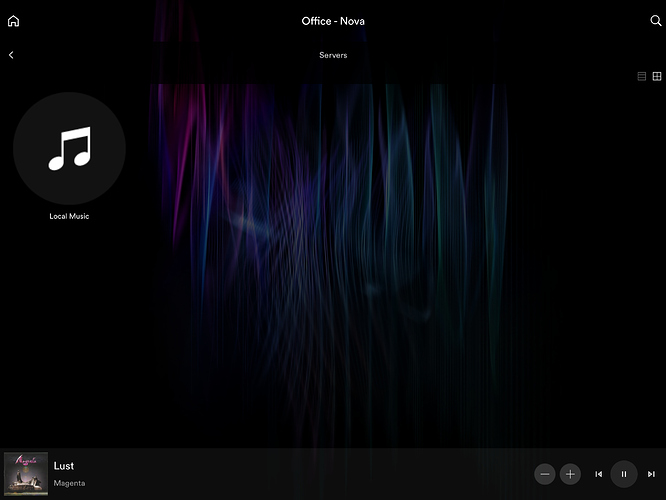 The Nova display also says “Naim server” rather than “Uniti Core” that I have it set to.

A reboot of the iPad and phone fixed it. Now, about the Twitter announcement…

I’d guess it just letting you know that there’s an app update coming at some point today,

Marketing 101, announce the new app when it’s up and running…

I went with the glass of wine, which did the trick

Naim has confirmed there is an App update coming – much more news on that as it’s released, including a detailed post on here.

I hear that the Tweet was one scheduled for release later, which wrongly went live in the early hours of this morning. It’s now deleted, so apologies from Naim for any confusion.

No, I wouldn’t recommend that if I were you. I think there are just some last minute little technicalities with the Android app that R&D are checking before they’re OK to let both the IOS and Android Apps go. I should know more soon.

In the meantime, to avoid any needless speculation or possible confusion, I’m going to close this thread for the time being. As soon as I have more info and it’s ready to launch, I’ll posts more details on here.

Software updates: Easier ways to enjoy your favourites If you have a latest-generation Naim music-streaming product, you’re about to receive some software updates that make it quicker and easier to find and manage your favourite music, radio stations and playlists, and then enjoy them on your system. An update to the Naim App – released today on the Apple App Store and Google Play Store – followed by a firmware update later in August – will combine to offer a range of new functionality for use…