New - Show Us Your Woodworking

Given the date stamp in the first picture, I wouldn’t be surprised to find the ply is made from alder, which is an invitation to woodworm.
Removing the rusty screws certainly time consuming, but is it too good to throw away? If the infestation is worse at the rotting edge, I would be tempted to carefully cut through a couple of shelves up, possibly drill holes in the corners of the ply in a row, go careful with a jigsaw. Then hacksaw or grind the screw stumps away before covering with new ply.
There is a time commitment, if you want that sort of compartmented storage, how long would it take to make, or how much would you spend in somewhere like ikea?

Some things are not worth saving…fuel for your new stove ?

Some things are not worth saving…fuel for your new stove ?

I bet Drew Pritchard would agree with you, however this fine example of exquisite vintage cabinetry has regal provenance, i would firstly need to ask Her Maj if it’s okay to incinerate it… along with the royal termites. 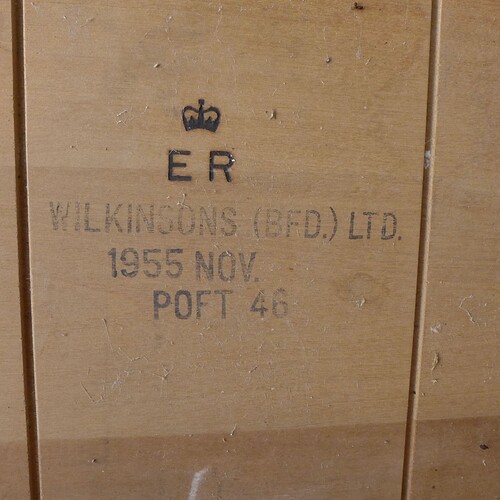 And November of 1955 was a particularly good month in a good year!

Spot on in the middle of a huge heat wave (late January) and a weekend that was famous here for 2 fatal shark attacks. My mother still to this day says it was sign.

And so you should be, what a stunning piece of kit 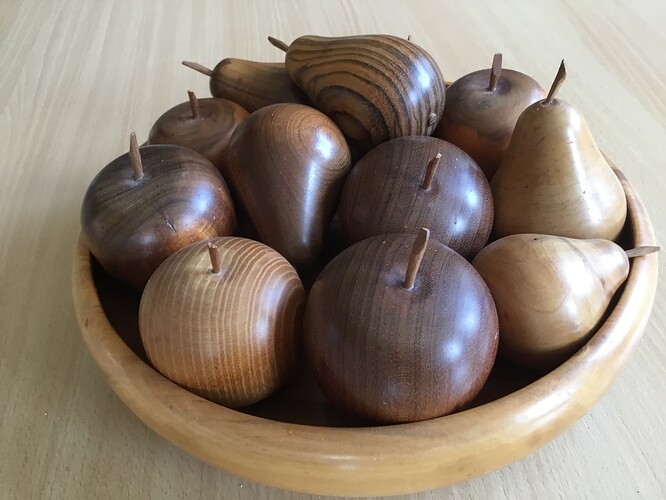