Interesting. Thanks for that. I thought the combo might be special, so more cursing to the rep who spoiled it for me!

A bit harsh. I admit it looks like a 1980s NAD or Audiolab amp, but not awful. Anyway ‘retro’ is currently in and trending. The kids will love it !

Harsh? Read the Munich Bert report and you will find dozens of similar comments by others. If it belonged to Yeti himself, I would not have commented however.

Moor Amps at Munich? They are a small independent trying to get established. Cant imagine them playing with the big boys at a high end international show. Have you mixed them up with another brand?
My 80s reference was a joke btw

No Moor , but many other non Naim components.

From what I heard, Moor are already ‘more’ than capable of competing with the big boys

It was nice to meet @DogWalker and I would agree with both his comments and also @YetiZone 's comments above about the rooms/equipment at the show.

Even though I attended on both Saturday and Sunday I still didn’t manage to get around all of the rooms. 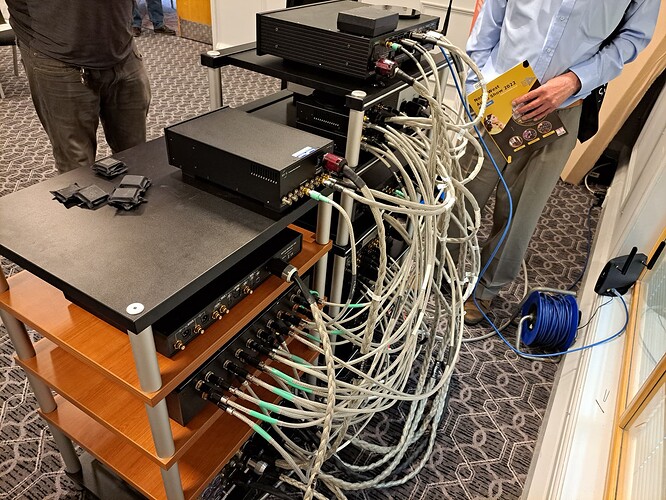 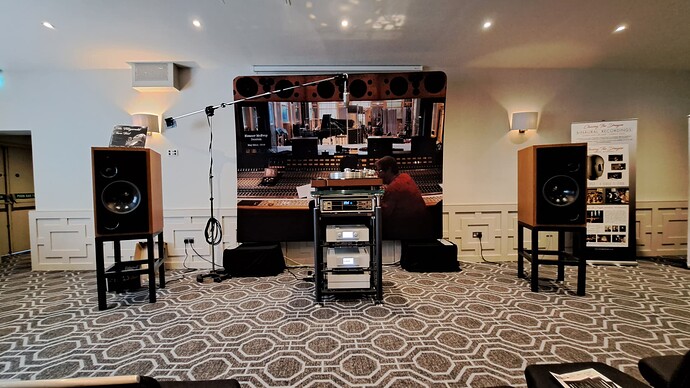 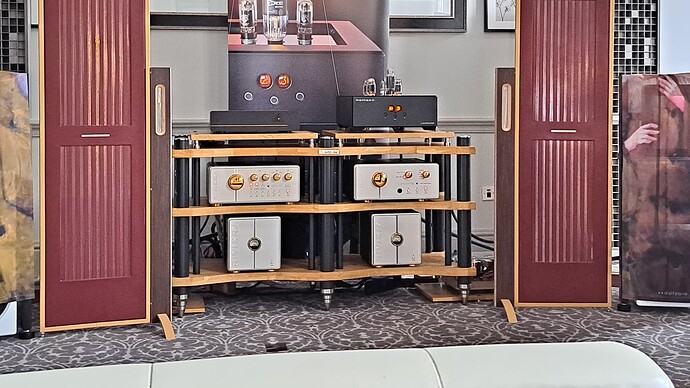 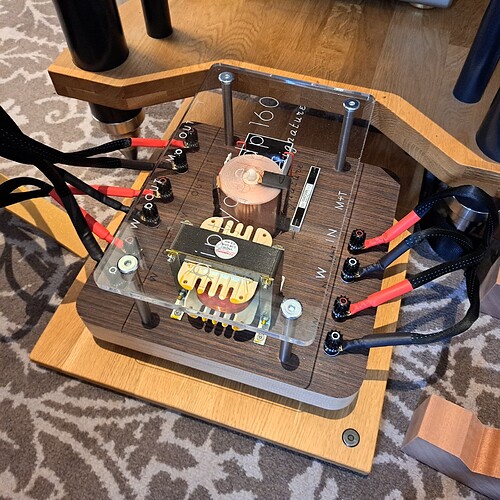 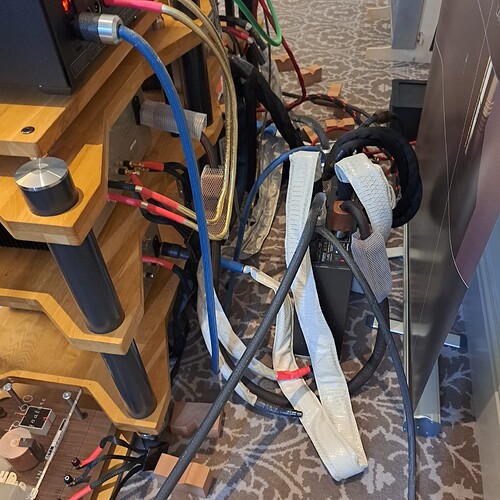 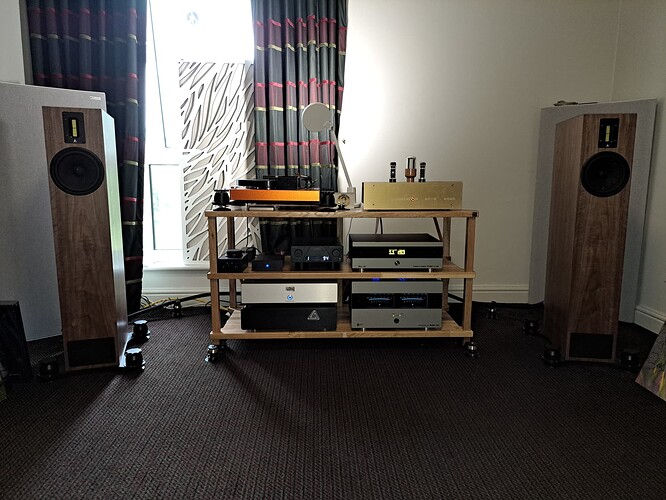 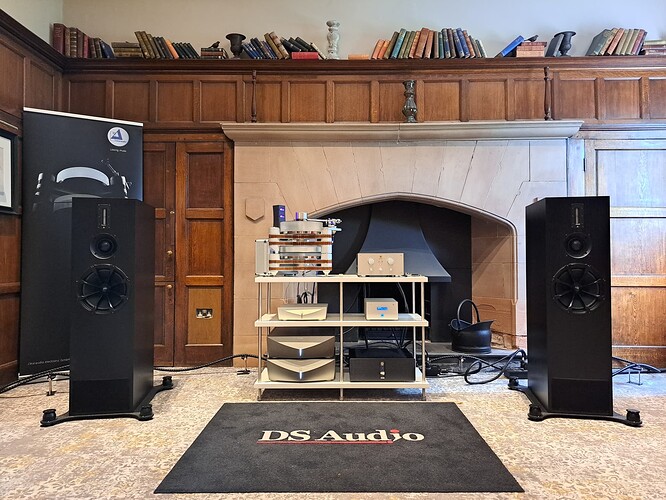 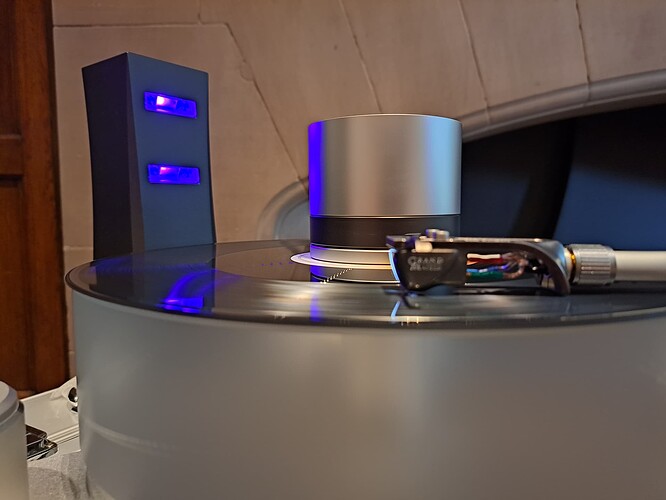 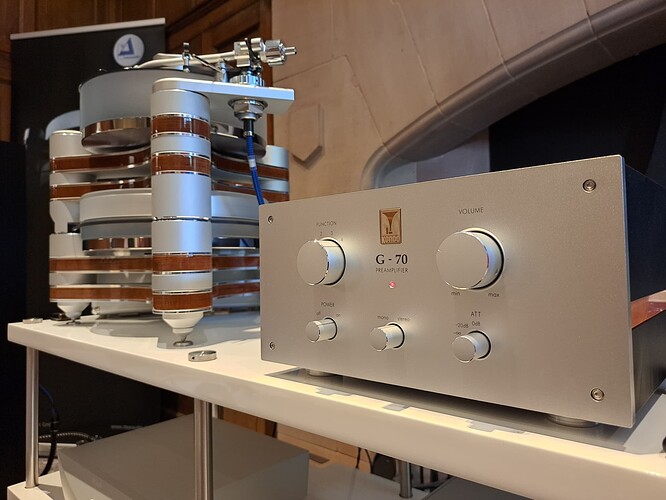 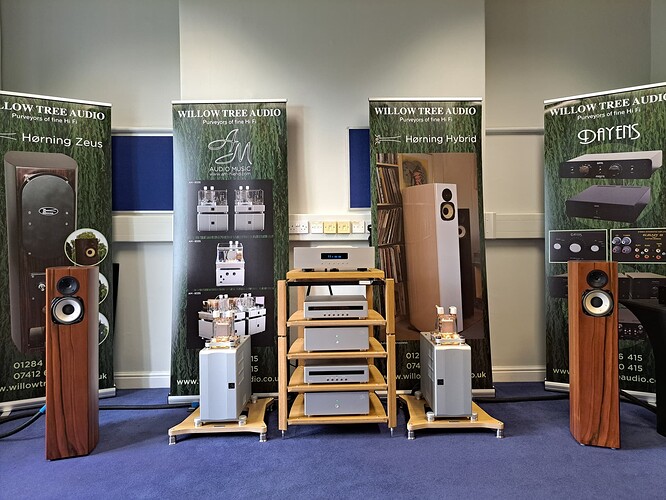 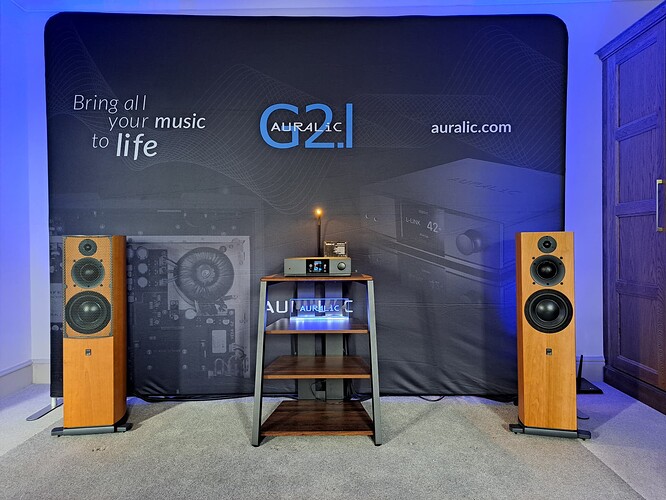 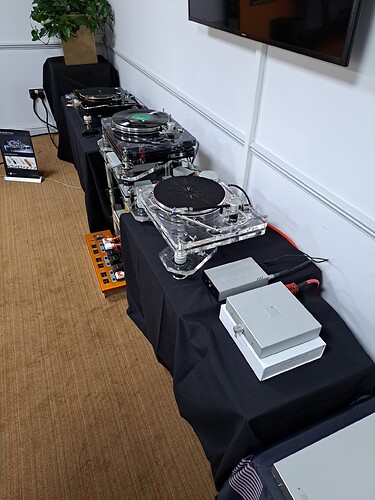 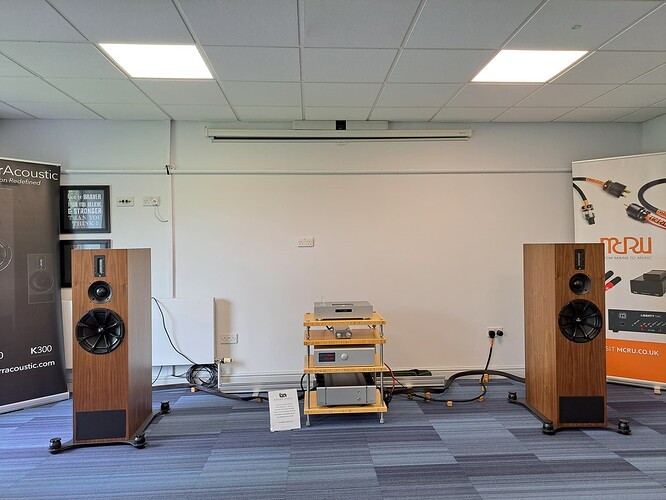 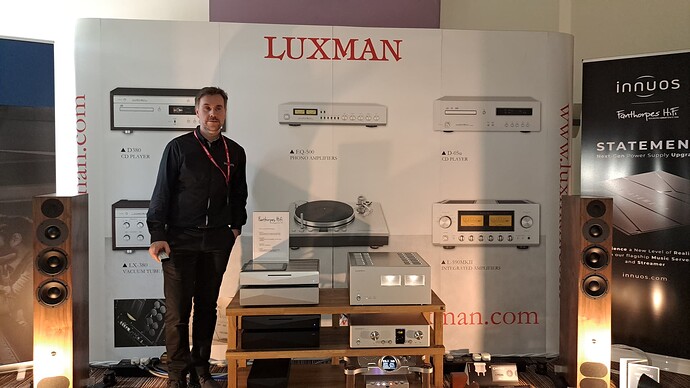 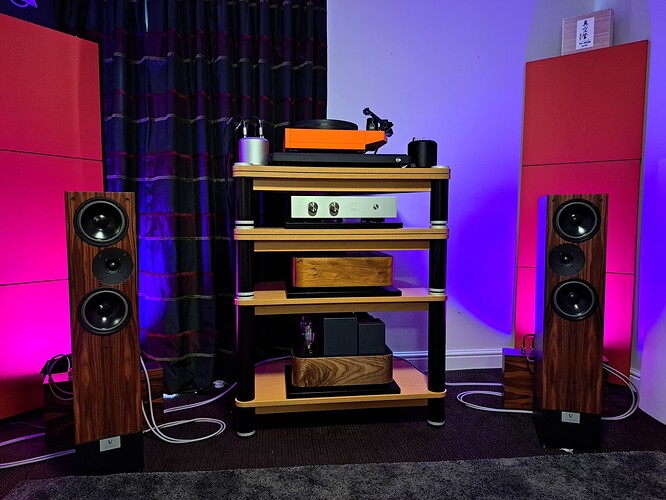 Just some random pics at the hotel and of knutsford. 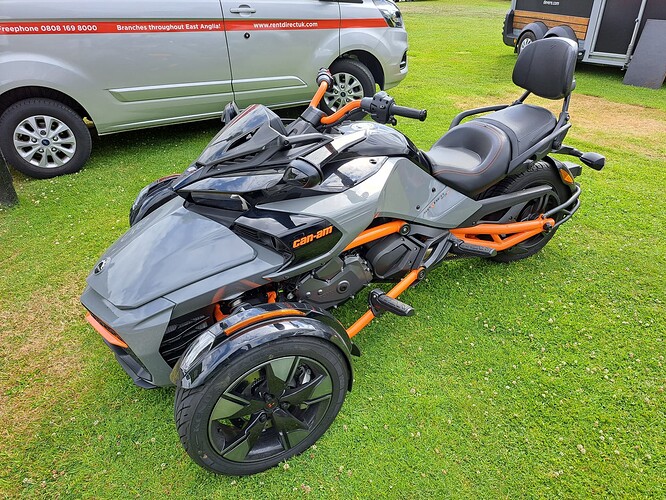 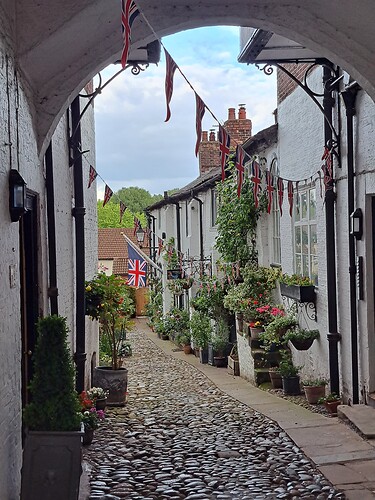 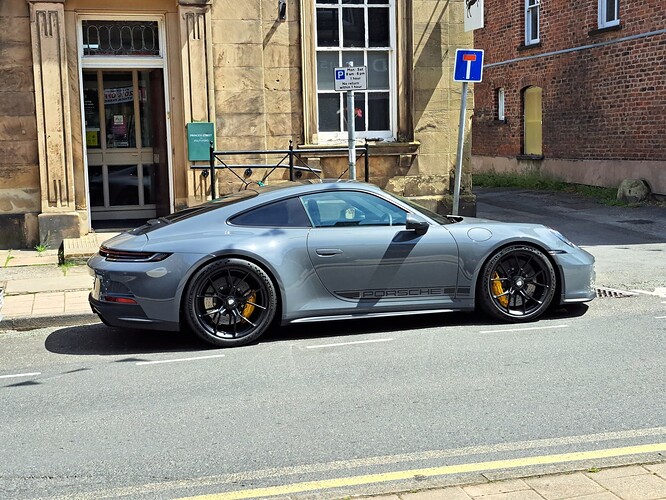 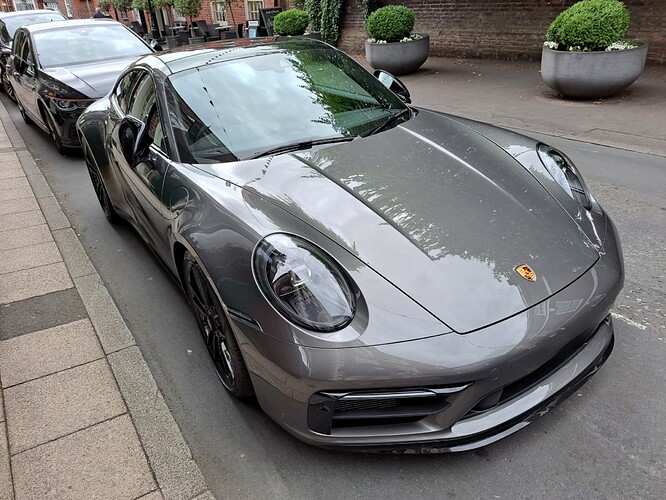 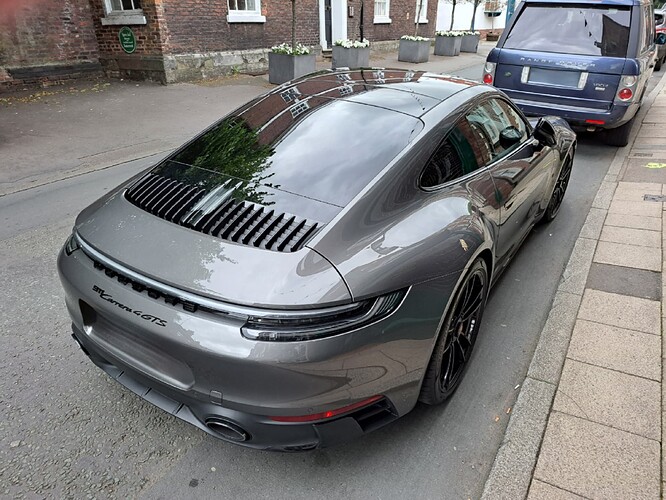 Great pics. But what would the cable-dressing police make of that lot?

Don’t know Riviera at all - what did you think of them? Not sure about the speakers though, they look like a pair of doors!

Interesting to see the Kerr Acoustic K100 speakers in two different rooms (pic 3 of your first set, pic 5 of second). Given their size and choice of both bass and mid drive units, and with transmission line loading, the look like challengers to PMC’s superb MB2. What did the systems sound like?

I had previously heard the Kerr 100 in the MCRU room in 2018 and had decided that their system that year was the best in show.

This time again they sounded very good but just not as good as the previous MCRU system.

haha, yes the speakers looked like a couple of old wooden doors. They always have the same room and I’ve seen them a couple of times before at Cranage.

There system sounded very good (certainly expensive) but I think I preferred some of the other rooms more.

Last time (2019) they had some valve amps with absolutely massive valves/tubes that must have been about a foot long or more.