Voivod’s ‘Dimension Hatross’. No wait, ‘Broken English’ by Marianne Faithful. No wait….oh god knows, one of those 2 most likely though.

There is only one album that fits the bill. 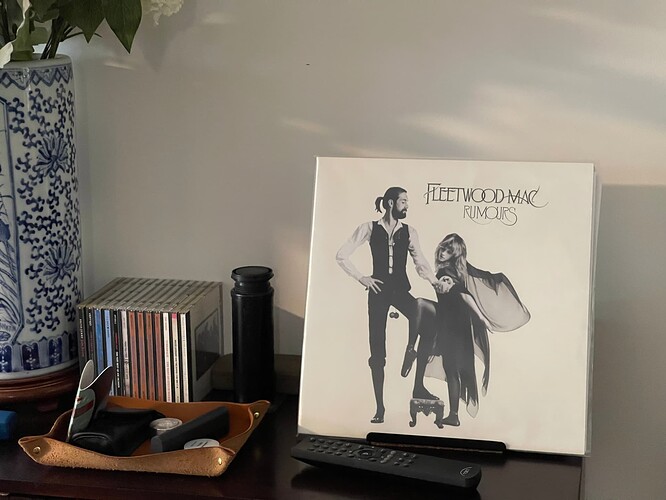 I would therefore go for my version of Steely Dans’ greatest hits. A compilation tape, CD and now rip, that has been a regular companion in the car since 1981 and about half a million miles. 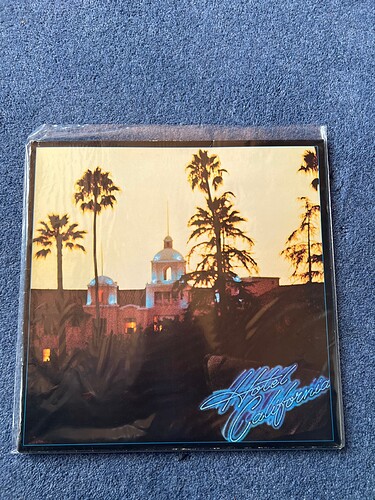 ‘Pet Sounds’ would be very close to the very top of my own list too. There is so much about the album to adore. It’s astonishing to think that it was the creation of one young man who was deaf in one ear (as a result of childhood beatings from from his sadistic father, Murray).

Of course, Brian Wilson was helped immeasurably by having some of Hollywood’s finest session musicians playing on the recording, including ‘the first lady of bass’, Carol Kaye playing her superb Fender Jazz Bass guitar. (I believe that Glen Campbell was also in on the act.)

I have a fascinating 4CD set called ‘The Making Of Pet Sounds’, released by Capitol Records about 10 years ago, on which you can hear how the multiple layers of the album were put down. If ‘Pet Sounds’ is your favourite album and you haven’t heard this set, try to find a copy - I don’t know if it’s still in the catalogue.

My only criticism of ‘Pet Sounds’ - and it’s a serious one - is that it doesn’t include ‘Good Vibrations’. Although that track was recorded during the ‘Pet Sounds’ sessions, it was released by Capitol as a single and, at the time, singles that had been released were never included in the accompanying album.

Or Van the Man. 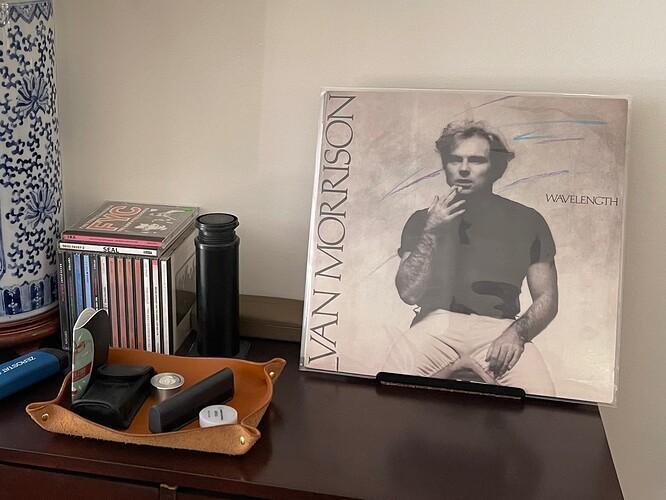 Haven’t seen him in years.
1993 was the last time if I remember correctly.
Hammersmith Odeon as it was still called then I believe.
Great night, great gig.

A very hard choice but right now it would be Joe Jackson’s Body & Soul.

Graham,
Thanks for your reply and for alerting me to the “The Making of …” set. I’ll definitely look out for it. I agree entirely with your point about Good Vibrations. Clive mentions the “only one track” feature from Desert Island Discs and, for me, Good Vibes would be it!
Best wishes,
Brian D.

Brian, I’ve had a quick look at the Amazon US site. I misremembered the name of the box, which is actually called ‘The Pet Sounds Sessions’. They appear to have sold out of new copies (which come in a tall green rectangular box) of the set, but second hand copies are lurking out there.

If I could cheat, I would use the greater capacity of the SACD or Blu-Ray Disc to squeeze in Bach’s Well-Tempered Clavier. Andras Schiff has video Blu-Rays of each Book individually. I suppose I could settle for just one.

Tough one to answer, but this has probably just got the edge 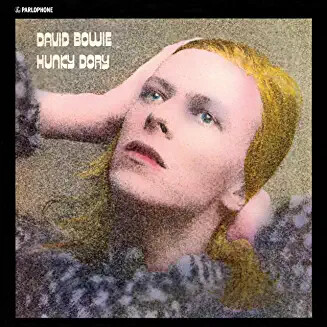 @I have Sviatoslav Richter playing the WTC on 4 RCA CDs, which is very classy.

Even better is a 2CD Deutsche Grammophon set (with a blue cover) with a mixture of Bach and other composers from early in Richter’s career, when the Soviets first started allowing him to escape the Iron Curtain to perform and record in the West. I think that it’s called ‘Sviatoslav Richter In Memoriam’. I’ll check, and amend as necessary. 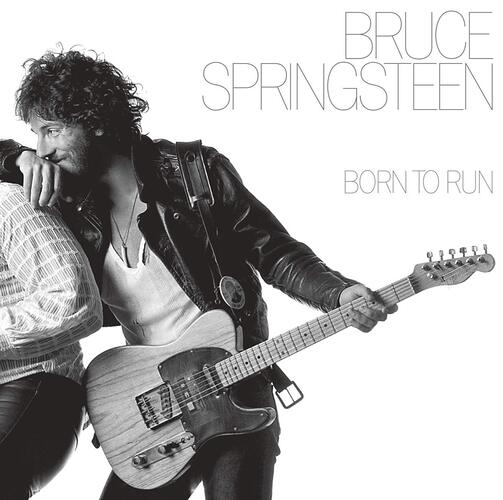 Oh my good gracious, you just cannot go wrong with that - but on LP, please.

I was lucky enough to see Bruce Springsteen in concert a few times, half a lifetime ago now.

As you might suspect from my post, The Well-Tempered Clavier ranks in my top 5 musical works. As such, I have:

On Piano: Richter, Gould, Schiff (two cycles), Hewitt, and Samuil Feinberg (a unique interpretation which treats Bach as if he were Chopin - and it works). 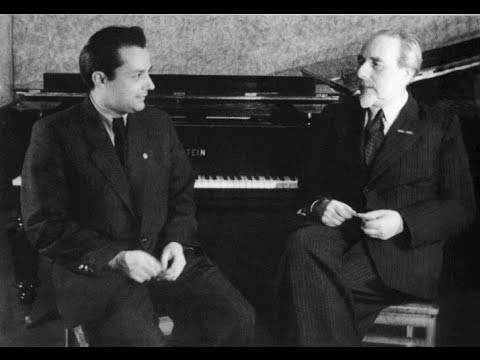 On Harpsichord: Van Asperen, Verlet, and Tilney (Book 1 on clavichord, Book 2 on harpsichord)

Sunset In The Blue Melody Gardot.