“You do not have to say anything. But it may harm your defence if you do not mention when questioned something which you later rely on in Court. Anything you do say may be given in evidence"

Could someone please explain how not mentioning something to the police but possibly mentioning it to your legal team would harm a defence in court.

Because it would raise doubts as to whether it’s true.

Probably a number of reasons. eg…

It didn’t happen. You made it up prior to court.

It did happen, but because you didn’t mention it, Police are denied the opportunity of timely investigation to acquire evidence.

I’m sure others here will provide far better guidance.

If a defendant suddenly came up with an alibi during a trial, presumably the claimed alibi wouldn’t be taken into account, as the police haven’t been able to check it out.

Ok, what happened? You can tell us, you’re among friends

Nothing happened. Its just something I have not understood.

Yes, I wondered that too. Odd, random question.

So if something was not mentioned to police but was mentioned to the legal team prior to court where would that stand.

That would depend upon whether is was disclosed to the other side in “disclosure” prior to court.

Try giving an example of your uncertainty.

Isn’t that what the Padded Cell is all about.

Rest assured guys, I’m not in front of the beak, it’s just something that I have never been able to make sense of.

Surely its the polices job to prove their case, to gather evidence etc etc. Why would or should you wish to help them in the prosecution of you?
What happened to the right to silence?

According to the Wikipedia article on right to silence:

Right to silence in England and Wales

The right to silence in England and Wales is the protection given to a person during criminal proceedings from adverse consequences of remaining silent. It is sometimes referred to as the privilege against self-incrimination. It is used on any occasion when it is considered the person(s) being spoken to is under suspicion of potential criminal proceedings. In England and Wales, the right of suspects to refuse to answer questions during their actual trial (the "right to silence", or the right to ...

“The Criminal Justice and Public Order Act 1994 provides statutory rules under which adverse inferences may be drawn from silence.

Adverse inferences may be drawn in certain circumstances where before or on being charged, the accused:

Thanks guys. I shall ponder the replies and reply later if I still have questions.

What happened to the right to silence?

“You do not have to say anything”

“There may be no conviction based wholly on silence”

I was interviewed under caution once. Unfortunately I’d had half a bottle of wine when the police officer knocked on the door and I thought it was a joke. Saying ‘ok, you’ve got me banged to rights’ was not the best idea. Luckily our eccentric cat then walked in and defused the situation. I got a serious ticking off and the police officer went home for her dinner.

After much searching and scratching of head I found this which explains better than I can why I asked the question in the first place. 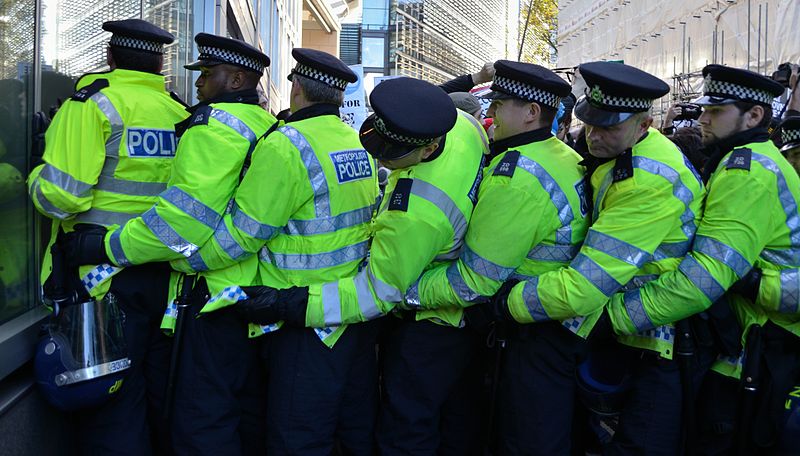 Change the Police statement on arrest to remove prejudice

At present, when arrested, Police use a statement that includes the words "You do not have to say anything. But it may harm your defence if you do not mention when

That link is 4 years old.

Has the Gov taken any action to remove the implied prejudice ?

I like the idea that the police would have to reveal all the evidence they have.