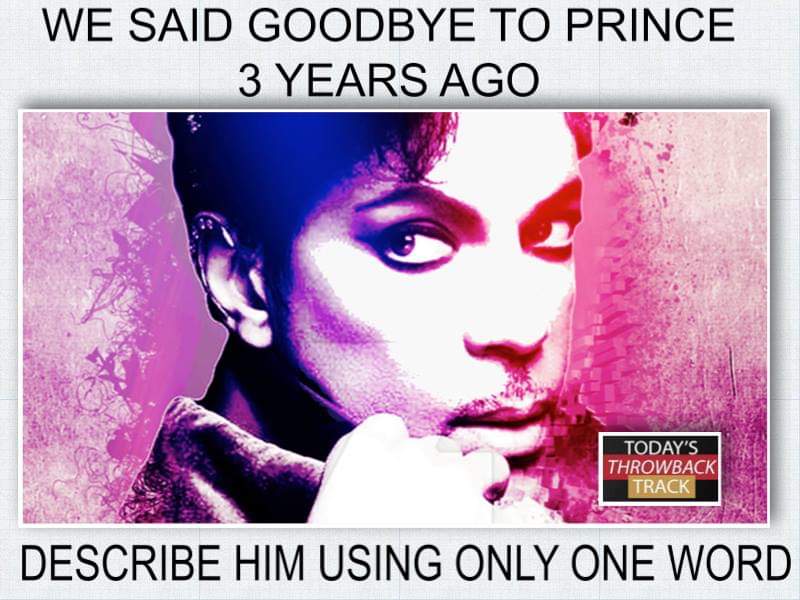 He’s not lying when he sings,looking at the camera…
“Baby I’m a Star!” 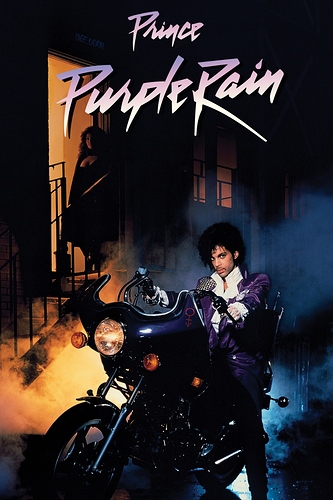 It’s the 35th anniversary of Purple Rain.
It came out on July 27,1984.
And has developed a cult following in the decades since

Prince and the Revolution’s album Purple Rain was gigantic.
Building on Prince’s R&B and funk beginnings on Dirty Mind 1999,and entering new dimensions of mainstream rock,pop and funk,.and punk in only nine tunes.
It was an event.
The eponymous single was a gloriously epic, deeply moving ballad.

-“When Doves Cry” became a great, weird, spacey single.
-“Take Me with U” took people’s breath away as a dreamy trip.
-“Let’s Go Crazy”, the opening track, was a super-powered rock song doubling as a call to listeners that they were about to enter an exciting new collection of music.

There’s not a poor song on Purple Rain, the album.

The album has sold over 20 million copies worldwide. 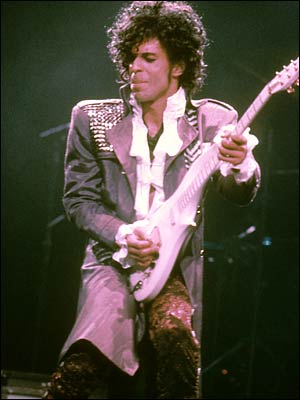 It is today three years since this Music Icon left us.
I never forget when I played the song Purple Rain for the first time on my music-system in 1984…it sounded magically well.

If I had to listen to music from one artist for the rest of my life, it would be Prince. The breadth and depth of his catalogue is astonishing and there is something to suit any mood. And there is the legendary vault, who knows what lurks in there?

He’s sorely missed on my side of the Pond.

Lucky enough to see him live twice, absolutely awesome, guitar playing, singing, showman and some of the best songs ever written. 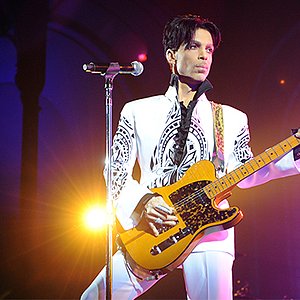 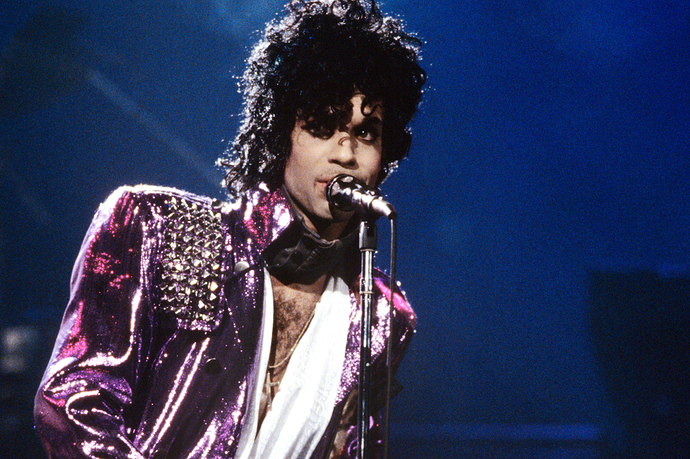 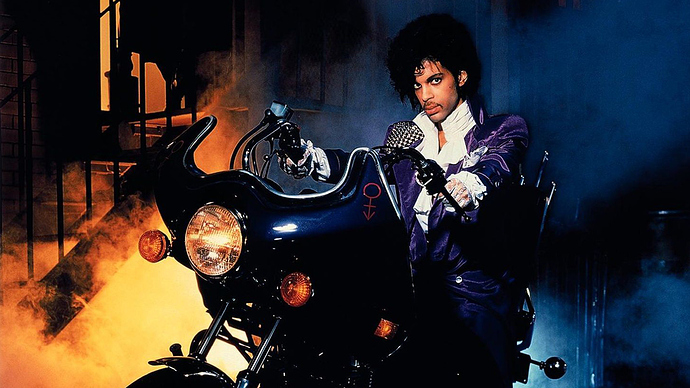 Therefore,…I am probably a bit influenced by this,when I say that the original disc from 1984,with the song Purple Rain has good…Or really good soundquality.

Yeah I removed it yesterday as I posted it in haste. I wanted to re-listen to some of his albums again as my system has changed and some of his titles I only had on gasp .mp3. Now that I have Tidal things have changed.

For those that didn’t see my deleted post, I was wondering which albums/tracks by Prince had the best sound quality.

This is the best sounding Prince album sadly back in the day I traded it in for the double album. 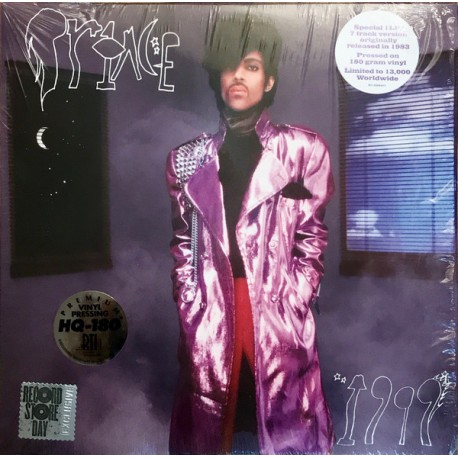 Wow! I still have this album on vinyl somewhere, but not a good pressing. Funny how the UK version looks different than the US version.

I’m going to dig-up the ‘Dirty Mind’ album tonight. I remember everyone being in shock when they saw that album cover back in the day.

This is the single album version with a much superior sound to the US version which is a double album and different cover.

Not as shocked as when he appeared in The Face magazine! 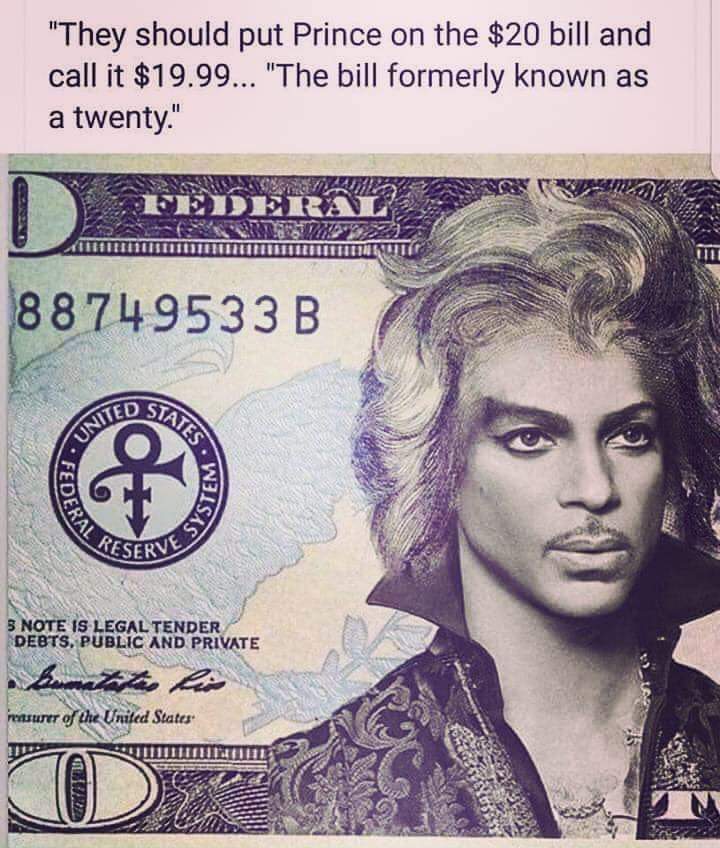 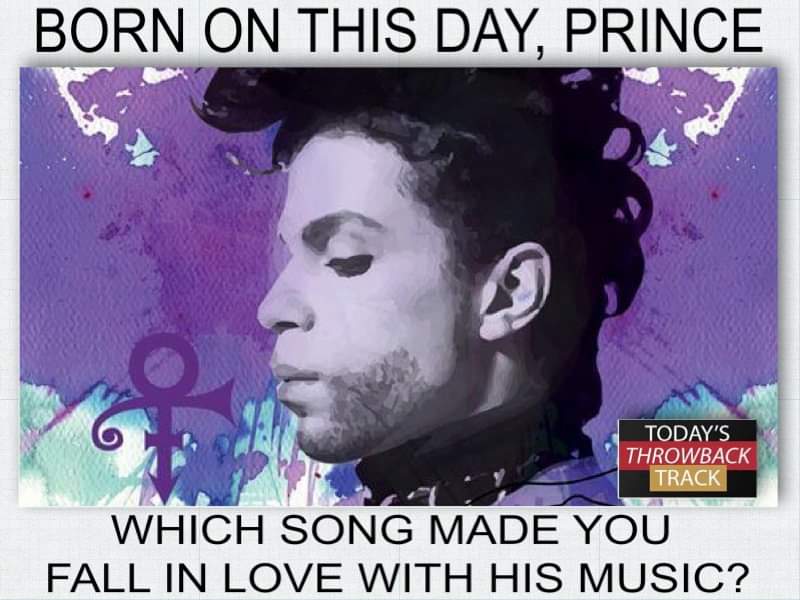 As the picture says,.Prince was born June 7.

“When You Were Mine” 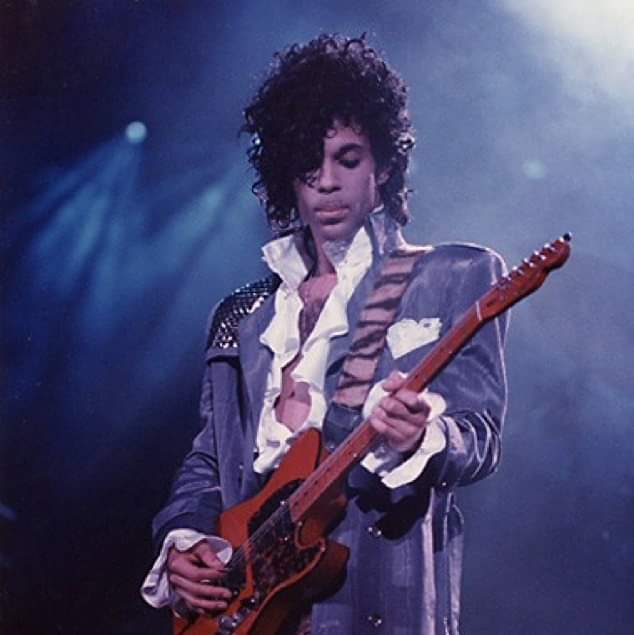 We don’t seem to have so many Prince-lovers here on the forum,…Strangely,for Prince was one of the major artists in the world.

Maybe it’s because it’s summer and hot outside.

When I added the same post on another forum,.there were hundreds of suggestions for songs.
I am doing a new attempt,…See the post above.

Purple Rain for me… my father ran a pub and we had the single on the Juke Box, which I loved and my father and all the regulars hated, especially the ‘noisy’ guitar climax. Prince is the artist I have most material and seen live the most times.

The birthday was noticed elsewhere in the forums …

… and yes it’s hot and sunny but no rain yet please. The sunny days here are only few and far apart.

His live shows were brilliant. A true musicians musician.

Prince guitar solo is brilliant on this. From 3:30.

Yes this is one outstanding clip. 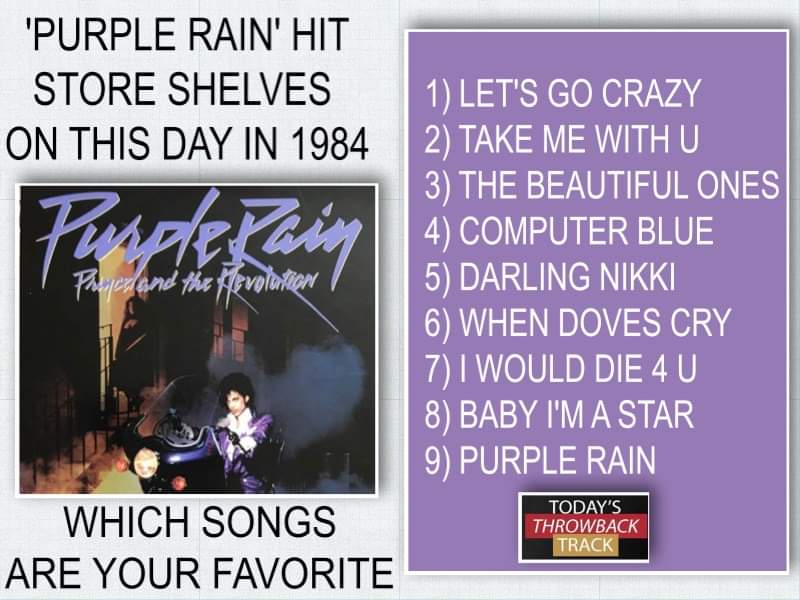 This was two days ago,.but in the 80-century.

Damn, guess I’m officially old if I remember buying this on Vinyl some 30 years ago.