Recently WhatHifi compared both streaming platforms. I quite disagree with the Qobuz review that is doesn’t have enough content and that Tidal masters have better timing than Qobuz high res files.
What do people here think? 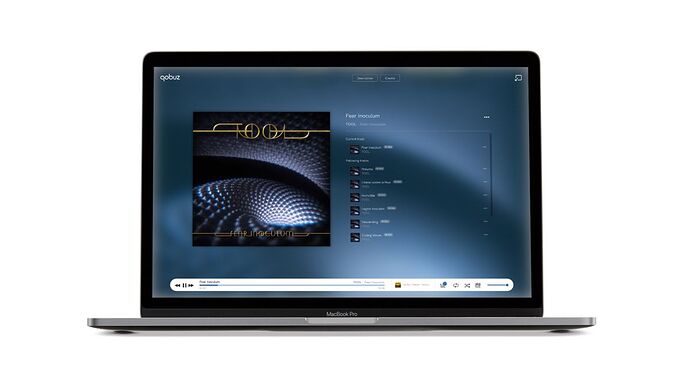 A good option for hi-res streaming, but not the best choice for all 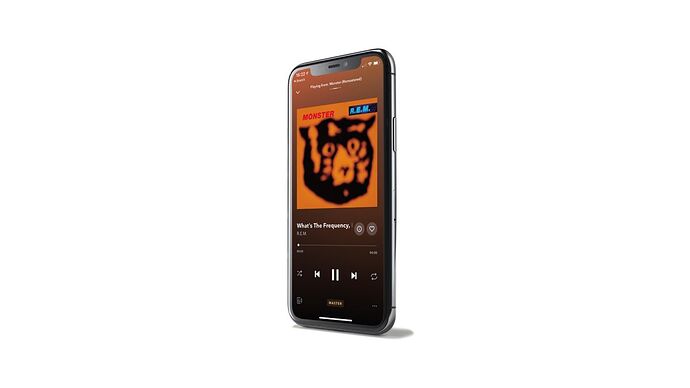 I have tried both…Tidal 3 times, Qobuz once…Qobuz has stayed. You need to try the free trials and choose

I’ve had both for years and realised recently I rarely have a “only on Tidal” moment and concluded that MQA did little for me and that FLAC or WAV based streams/files were all I really needed to enjoy what my hardware was capable of. I’d pick Qobuz over Tidal, I’m UK based so geography does have a bearing also here.

I tried Tidal 2 times and Qobuz 2 times. Qobuz sounds better to me.

I read the reviews and they are so generalised to be meaningless and not the basis of a true review or evaluation of the services.
Their “Against” conclusions for Qobuz amounting to:

They don’t give any examples of gaps in the libraries and they don’t even attempt to define their perspective on “better” these are subjective conclusions.

For many Naim users the comparison will be made with either just the first unfold of MQA, or none at all, therefore just regular 16/44.1. For me there is a small overall advantage in Qobuz 24 bit material where available, whereas regular 16/44.1 sounds pretty much identical in most cases.

Since Qobuz launched in NZ, I’ve been comparing both through Roon:

For the standard CD quality, I can’t discern any difference in sound quality between them.

Tidal MQA with a first un-fold via Roon is very good, as is Qobuz hi-res. They have different nuances, but would prefer Qobuz as it’s full hi-res. Both seem to be better than a CD rip and stream via the Uniti Core.

So, the gaps in content leaves me with using both at the moment and Roon enables me to easily compare versions to choose the best option. Future CD purchases for ripping will only be for content that is not on one of the streaming services.

I do the same. However I did catch myself last week (via Roon) seeking a Qobuz version of almost any title that was available on both platforms. “First world problems”

Speaking of gaps…
How about searching for Neil Young on Tidal?

For those of us on legacy streamers is it possible to stream Qobuz and transcode to wav?

Since Tidal has wrecked their log in process I don’t have much use for Tidal now.

It is yes. Search the forum for Bubble UPnP.

I think in my case it comes down to paying for basically (allowing for gaps in catalogues) the same thing!
I certainly gave it a fair trial, I’ve had both for years but don’t see the sustained value from maintaining both. It’s partly financial and also the value from the service. I also haven’t found MQA solving any problems either, in fact I’m usually happy enough listening to mostly 16/44 content without overthinking what I’m missing out on.

So it’s like Tidal? I have a bubble container installed on my QNAP that works for Tidal. Can I use the same container for Qobuz? That would be nice if that’s the case.

I just signed up for Qobuz and logged in through the Kazoo app and it looks like it’s working. Will try it out.

Tidal Masters is the best I have heard. Just didn’t want the faff of playing it through the Naim app (Unitiqute2) and the cost. So Spotify 320 has sufficed to date. If I had a really high end Naim streamer things may be different…

Speaking of gaps…
How about searching for Neil Young on Tidal?

That is so up to individual chance. Yeah, no Neil Young on Tidal anymore. But on the other hand, a large part of Sonic Youth is missing on Qobuz.

Glad I binned off Tidal, currently listening to Heart of Gold on Spotify.

From my perspective Tidal has the best playlists, but the gaps in the Tidal European catalogue compared to Qobuz was irritating but not a show stopper, and indeed there were gaps the other way round too, but less fir me, but the major lack of true hidef on Tidal holds back its overall SQ, even new releases on 44.1/24 or 48/24 were decimated down to 44.1/16 on Tidal… really disappointing for the music recording lover.

However on baseline PCM (44.1/16) for the same master I concur Qobuz and Tidal sound the same … funnily enough no doubt because you are receiving the same media from both…

I ran both side by side for a while, and curated through Roon… and it was Tidal that I ceased because of some limited content that I wanted but mainly because of limited SQ performance options… even with a DAC that could do full decode of MQA processed media.

I did provide feedback to Tidal questioning their lack of lossless hidef or new basic resolution formats such as lossless 44.1/24 and 48/24 and whether they had plans to make it available… I never even got a reply… so I assumed they are not that interested in customers who want full SQ performance, so I closed the account.

Tidal is good for their playlists, US urban type media and Jazz, and if you have limited and baseline/legacy lossless PCM requirements (they only offer 44.1/16) , or you want MQA processed media.

Qobuz is good for European content including EPs and the edge on classical, but main advantage is overall SQ; it offers PCM (lossless) SQ performance options upto 192/24 and increasingly new content at baseline definition of 44.1/24 and 48/24.

Tidal for choice of some US centric music. Good mobile app
Qobuz for sound quality and Hi-Fi use.

I have an NDX2 and a first gen Qube
Can the Qube play Qubuz??

NDX2 after 3 weeks of ownership
next page →