Been offered an ex demo RP10 but a new Vertere DG would be not much more.

Has anyone any experience of the Vertere?

Currently got the Rega RP8 and Apheta 2 cartridge, with Naim 202/200DR and PMC twenty5 22s. I had a listen to the RP10 and liked what I heard but like some of the details and engineering behind the Vertere.

I wonder if the Vertere has the musicality and engagement of the Rega?

I had a listen to the DG1 through FM acoustics into PMC monitors (MB2 I think), in the Vertere listening room at the factory. Touraj and I listened to tracks from the 2 Vertere label albums (Elles Springs and Caesar), and some Yello. I was seriously impressed, it was extremely musical, had great low wine control and authority. I was seriously dragged into the music, didn’t really listen critically as it was involving. I’d say it’s a bargain for the money, a real music maker, well worth an audition. (I do occasionally think it’d be a nice visual match for the Nova in my second system.)

I should imagine either will make great music. All I can really say is that I’ve upgraded my Xerxes with a Vertere SG PSU and it was a game changer.

Sounds very promising, I think I need to arrange a demo!

RP10 looks much better to my eye. Without the plinth extension thing, natch.

there is also the technics 1200 GEG in that price level 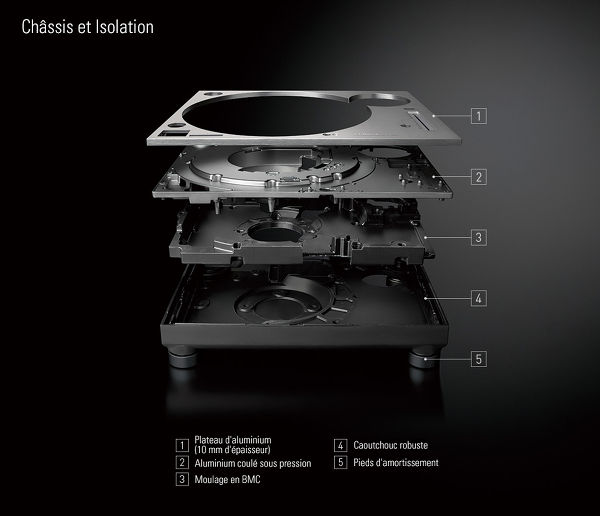 Visually, that DG-1 is pretty nice looking! I could look at it on a shelf!

Another one to consider, around 3k: eat c sharp 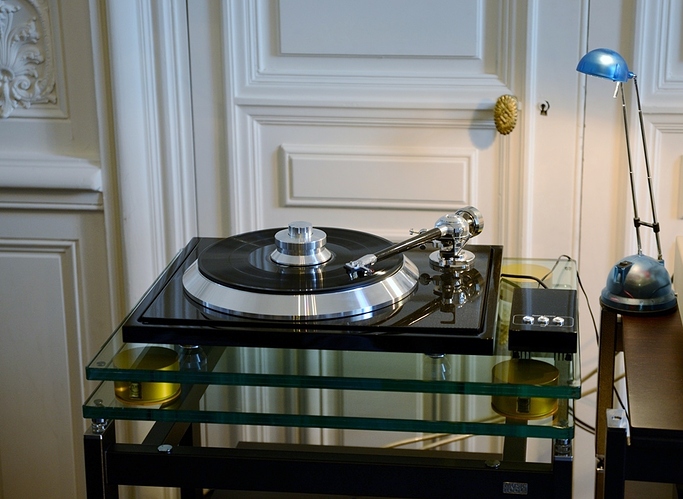 I have heard every one of the Vertere range, all I will say is go and have a listen for yourself and then decide.

i would rather go for the MG 1. Seems to be very well built, with high quality arm and motor controler. But more expensive of course…( 7k).
In the 3/4 k range, i feel the new planar 10 must be hard to beat.

The MG1 has been replaced by the MG2 or MG1 Mk 2. I was very impressed by the DG1 for the money, the arm really looks odd, but it works very well.

it’s just my feeling, intuition…because the new planar 10, better than the already specially good for the price deck, must be hard to beat.
The arm on the dg1, no motor controler…seem to be weak points vs the planar 10.

Like you I have a Roksan TMS3. Would be very interested to hear how you think the Vertere turntables compare. Not much chance of a demo near me unfortunately.

Sadly the MG model is out of my price range, maybe in a few years time.

A very good friend of mine states that all Vertere de k will outperform the Roksan TMS3, simply because of advances in technology and manufacturing processes. Do I trust his opinion, well, yes and no. Yes because he owns Vertere and created the TMS 3 and no because IMO I wouldn’t replace my TMS 3 for anything below the RG-1. The SG-1 with reference tone arm is simply the best front end I have herd. Yes it has the full fat treatment of Pulse hand made cable throughout and the best of everything. However the RG-1 is out of most people’s price range. The SG-1 is more reasonably priced but improves with better cabling etc. I have heard the MG-1 in an unfamiliar system but personally wouldn’t swap my TMS 3 for it,

My TMS is a TMS1, rebuilt and rewired at Roksan by your friend, not long before he left, with all of the TMS2&3 elements that could be added to the 1, so an unusual hybrid TMS1 and a bit. Listening to it and the DG-1 at the Vertere factory, I preferred the TMS and Touraj preferred the DG1, but they were both superb, the DG1’s bass was incredibly controlled and musical, I preferred the drive and involvement of my TMS (known to me as Siggy for 25 years).
To FR’s point about the arm, I was very cynical about the flat arm until I heard it, I was immensely impressed by the performance of the deck and the arm, with an MM cartridge (an AT I think). I did comment that I’d find it hard to get over the fact that it looked like the arm on music centres of our parents’ generation, but actually after a few minutes I was over that. I think the DG-1 looked great.

Thanks.
Have you thought about upgrading the psu or cabling?
I am a bit attracted to the new reference psu, but I do not yet know the cost.

As i said Eoink, it was just my impression. But i believe you. Anyway, if i had to buy a better turntable than my rega rp10, it would be a Vertere. On second choice a spiral groove or a technics sp10r.

I know of the RP10, I haven’t heard it, there are posters on here like you and Richard Dane who really get music and know your hifi who rate it highly, it’d be really interesting to hear them together. We’re dead lucky to be in a time where great turntables are very affordable, the Rega and Vertere run to £4-5k with cartridge and phono stage, less than my TMS would have been in 1995 (although to be fair the Shiraz is now over £3k alone). So allowing for inflation we have access to great turntables for much more affordable prices than the past, unlike most other hifi items.

I have hand built entered cabling throughout the TMS, going all the way through to the 552. I even have a Vertere DC cable for the PSU and yes it does make an improvement.

I haven’t upgraded the PSU, simply because everything works so well and is nicely balanced. If I do look to upgrade first, I may look at the Tone arm first which was always believed to be the weakest link,