I am sad and shocked to read that Gary just passed away. What a miss. He has given me so much listening pleasure… I am speechless… 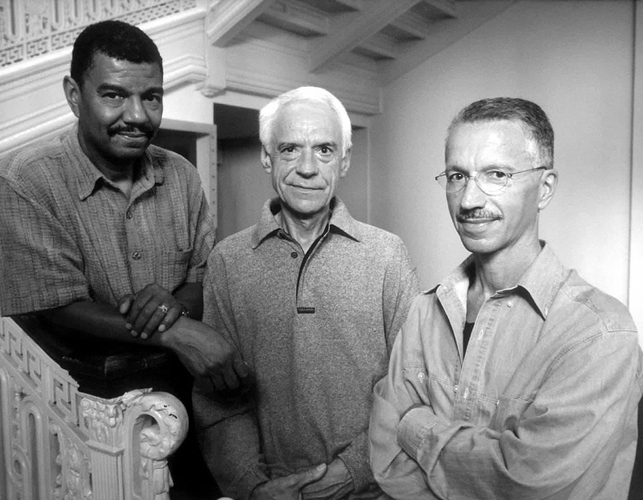 News of musician Gary Peacock’s death spread quickly earlier this week, causing concern among fans across the world. However, the September 2020 report has now been confirmed as a complete hoax, the musician best known for his album Tales of Another...

I fear it is true now the news comes from so many channels, his band mates and colleagues, it’s also in Wikipedia, I hope you are right…

On Friday (September 04) the musician’s reps officially confirmed that Gary Peacock is not dead. “ He joins the long list of celebrities who have been victimized by this hoax. He’s still alive and well, stop believing what you see on the Internet, ” they said.

It need not necessarily be malicious, but could aris from someone missyearing a name, or overhearing someone talking about someone else who happens to have the same name and jumping to conclusions - and propagated rapidly by one person telling another without checking facts, or, worse, posting on social media …or on a forum!

It was actually Jack DeJohnette that announced it last night on his social media but then withdrew it. He is of course a very close friend of Gary. That says to me he jumped the gun but things cannot be too good…

When I checked this story out yesterday, Wiki did indeed have 5th Sept 2020 as his death date. It appears to have been removed. We need to remember that Wiki is user generated and not always accurate. I certainly wouldn’t use it as a go to source for reliable information.

Also notable that Jack DeJohnette, his friend and fellow musician tweeted about Gary Peacocks death. (I’m sure a quick phone call would have given him of all people the truth) That tweet generated an outpouring of sympathies and shocks. DeJohnettes tweet has since been removed, but Twitter is still buzzing with the news of Peacocks death.

This episode shows how easily people can be led into believing things that are not true, especially when heard from credible sources, who sadly in this case were also misled.

We owe it to ourselves and each other to practice due diligence when reporting such stories.

I’m not picking on @BertBird, as I’m sure most of us have fallen for fake news, and probably will again in future. 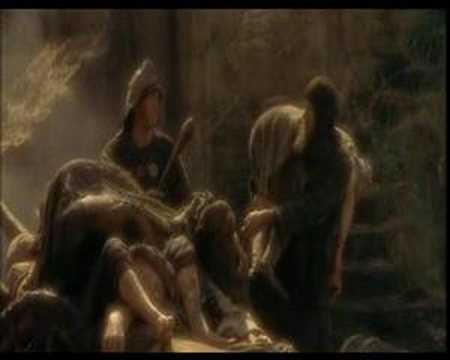 A few titles of Gary’s tracks…

Unfortunately I was right with my RIP. The message is now across multiple reputable news sources… some of them will have checked it and NPR also confirms they checked it…

Yep, sadly it looks as if it IS true. It’s been announced on the ECM website:

There a photo of some of Gary’s CDs here:

He created a lot of brilliant music for the world.

What a mess. First he is dead, then he’s not, it’s a hoax. Friends post about his death then retract the posts. Wikipedia puts up a death date, then next day it is gone. Sadly it seems he actually died.

It just goes to show how hard it is to believe anything these days. I Googled it earlier found a statement that was to be from the family confirmed he hadn’t passed away.