Another part of my youth leaves. Made some great music.

At 63, too much too young…should still be having fun!
RIP., Terry!

Wow. That is awful news.

Another one gone and so very young too, sad

Shocking news … … … thanks for all the choons.

One of my favourite songs. I think Jo Wiley played it just the other day. Very sad. 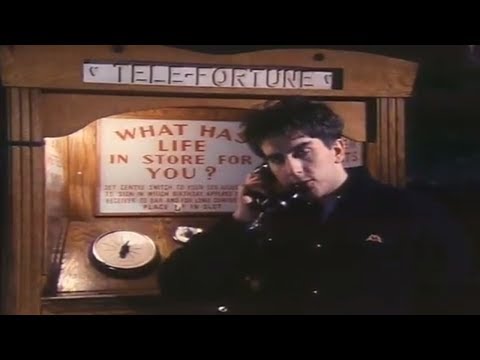 Oh man this town is coming like a ghost town RIP brother. 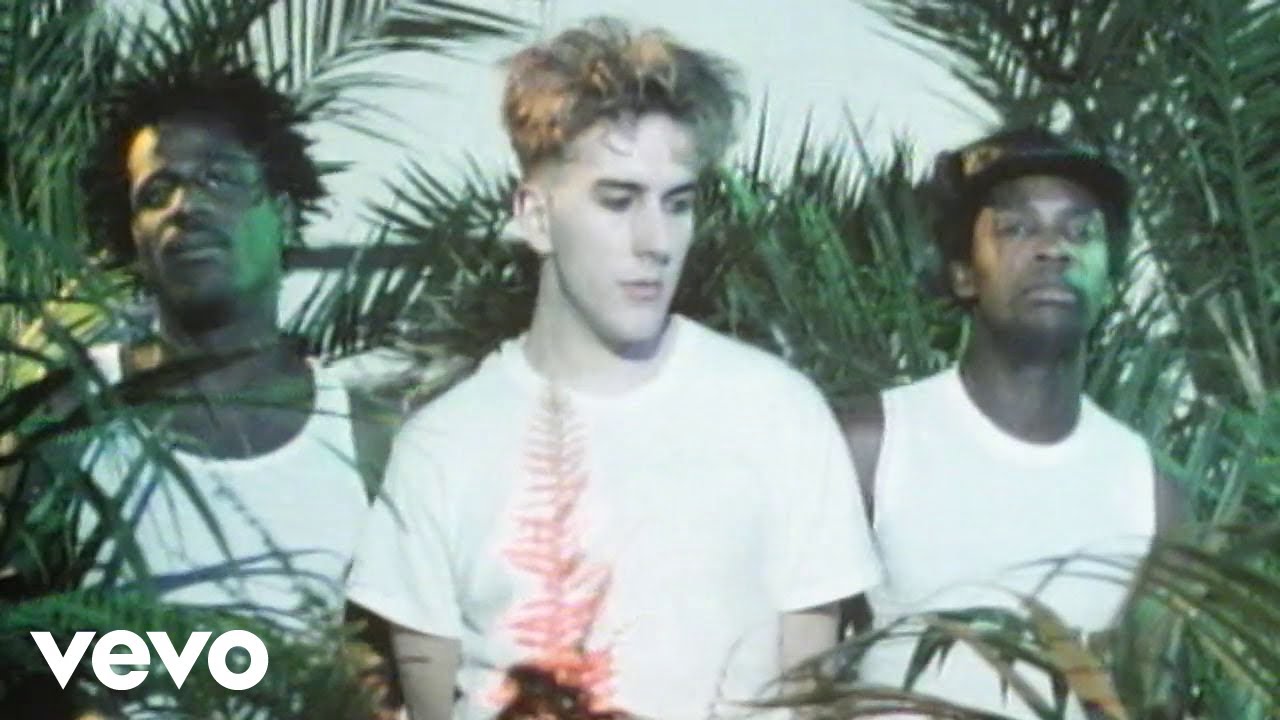 Some of this is quite shocking:

His distinctively dour voice can be heard on hits like Ghost Town, Gangsters and Too Much, Too Young.

It seems like they go faster and faster. The music of my youth. RIP.

Wow……not the start of the day i was thinking of……r.i.p Terry.

Another decent musician/singer/songwriter gone! I’ve said it again, and I’ll say it before, we’ll soon only be left with little mix!! RIP Young man!

Such sad news. There was a brilliant interview with him on 6Music a couple of years back. He said that he had suffered from depression for most of his life, following an incident when he was 12 that has been well documented. However, in recent years he had got proper help and was able to find joy in life. He then described how that very day he had seen a folding bicycle and the sheer delight he got from the bike and the way he described it was just lovely.
BTW, Guardian ran a feature recently of the top 100 singles in the UK charts and number one was ‘Ghost Town’. Guardian doesn’t get everything right but think they did alright here.