Bring my it on as they say 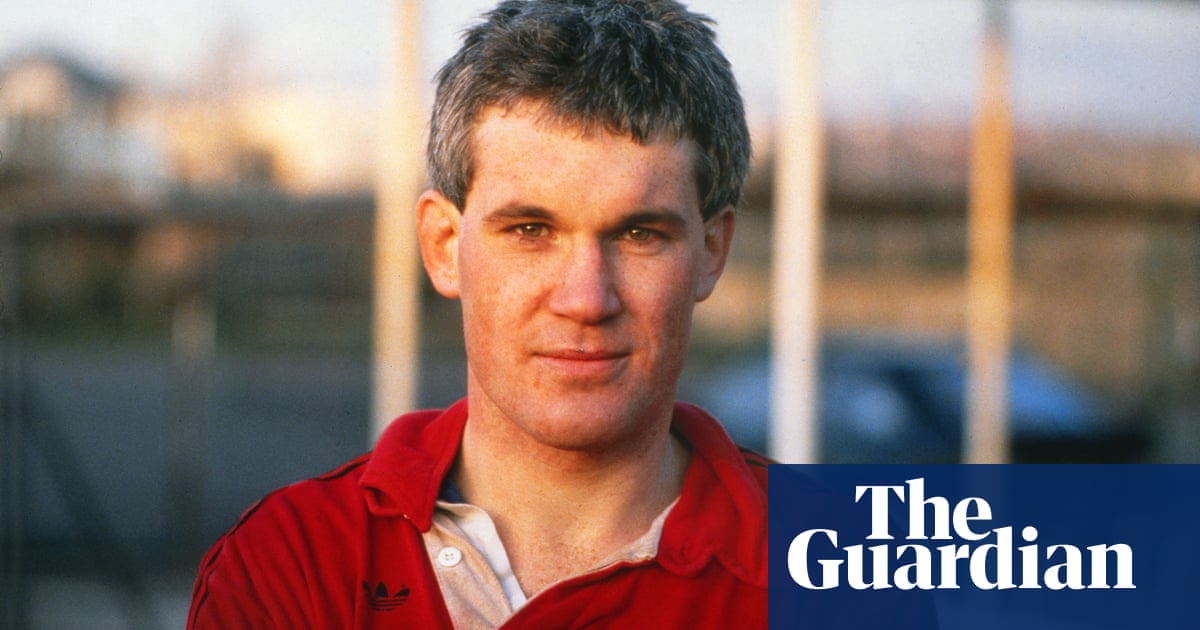 BBQ now at our place so I’ll more than likely get to see the game live. Don’t share your enthusiasm re a Wallaby win, the way form gone this year we could lose by 20+. However I’m hoping we don’t and that the ref just lets them play.

I was brought up on league (with a bit of football and union) however when they kicked my beloved North Sydney Bears out I turned my back on the game, that was almost 20 years ago and I’ve never watched a game of league since.

Clients took me to a Swans match in the late 90s, I wasn’t that keen to go but loved it. It’s fast and tough nothing like I thought it would be. Now I’m a big Sydney Swans fan.

Re the weather think we’re in for another wet summer unfortunately.

Don’t count on it Pete

Ireland’s Andrew Brace is the ref, he’s relatively inexperienced so anything can happen

And wait for - 2 French touch line refs one of which is your mate the ref from last weeks game. He might have another brain explosion

You’re joking he should have been kicked out after that game. Anyway let’s just wait and see, first Swans to win (that’ll put me in a good mood) and then see what happens.

Ireland’s Andrew Brace is the ref, he’s relatively inexperienced so anything can happen

To my understanding that’s not the case. He’s done several 6N’s games and he’s very sensible from what I’ve seen of him. Ireland aren’t too shabby at this game.

How unusual an Aussie in the bin. We just can’t stop giving away stupid penalties.

Great game for NZ. The second time this season they have shown some dominance. Not reading too much into it. The European tour will show how good they are

Aussies cannot have any complaints after this result. Certainly, the ref didn’t have a material influence in this match and I was pleased to see him telling off a few players (especially the #9’s on both sides).

The AB’s looked some way from their fluent best but causing your team to play with 14 for 20mins or so isn’t sensible, let alone the risk of getting another yellow (=red).

While I admire the physicality & 15-man nature of the SH game, the breakdowns often seem to be quite a mess, with players doing many things they shouldn’t – and should know they cannot do. This is something the NH ref’s (especially) the English Prem refs are very hot on.

No disagreement here, simply out played by a better team on the day.

It doesn’t resolve my concerns for the future of rugby in Australia though. Think the code is unfortunately hanging on by the tips of its finger nails.

I think it could be under threat in other places too, in that we have 2 English Prem League clubs in financial bother (part due to Covid). The financial construct around NH rugby (save France) isn’t strong although it seems some financiers want to pump the game for the media rights and have bought stakes in rights-holding entities to this end. So far, there’s been little progress and, I suspect, the broadcasters have said ‘that’s all that’s on the table’.

BT Sport which holds the majority of live rights for English Prem Rugby was up for sale a while back – maybe still is?

Anyway the northern hemisphere tours will
Test both these teams

I must admit I was expecting a very close contest

I wasn’t, I thought we’d get a hiding. We were never in the game.

It wasn’t a very good day (sport wise) for me I felt like hiding under lounge.

Boks didn’t get the bonus point they required