Show us what's inside

Inspired by another thread that is drifting off, I’ll start a dedicated one.
For those of us with an inquisitive nature ( engineers, others are allowed), and can’t resist taking a peek inside, show us what you’ve got, or taken a shot off. 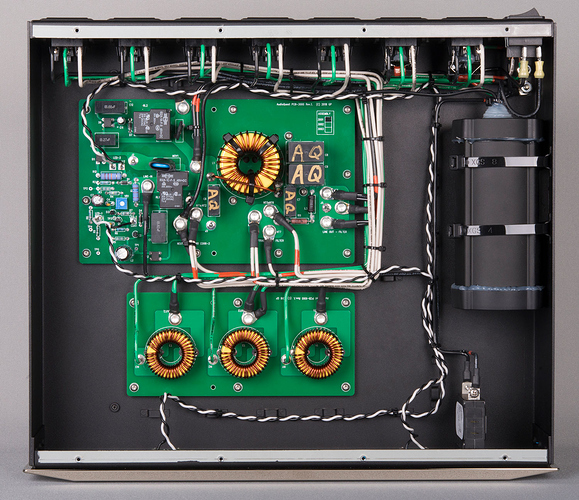 If I put some image of my the equipment, it would be a photo taken from the internet, so I will avoid that. (and it’s just a UQ2 ). instead, i’ll just say that the first time I saw the interior of a low-end amplifier (Sanyo from the 1980’s) I was shocked by the void …

Without Googleing it, I’m guessing it’s somen form filter? I’m hoping the magic is in the box on the right, as there is not much else in the box. Nicely built though. 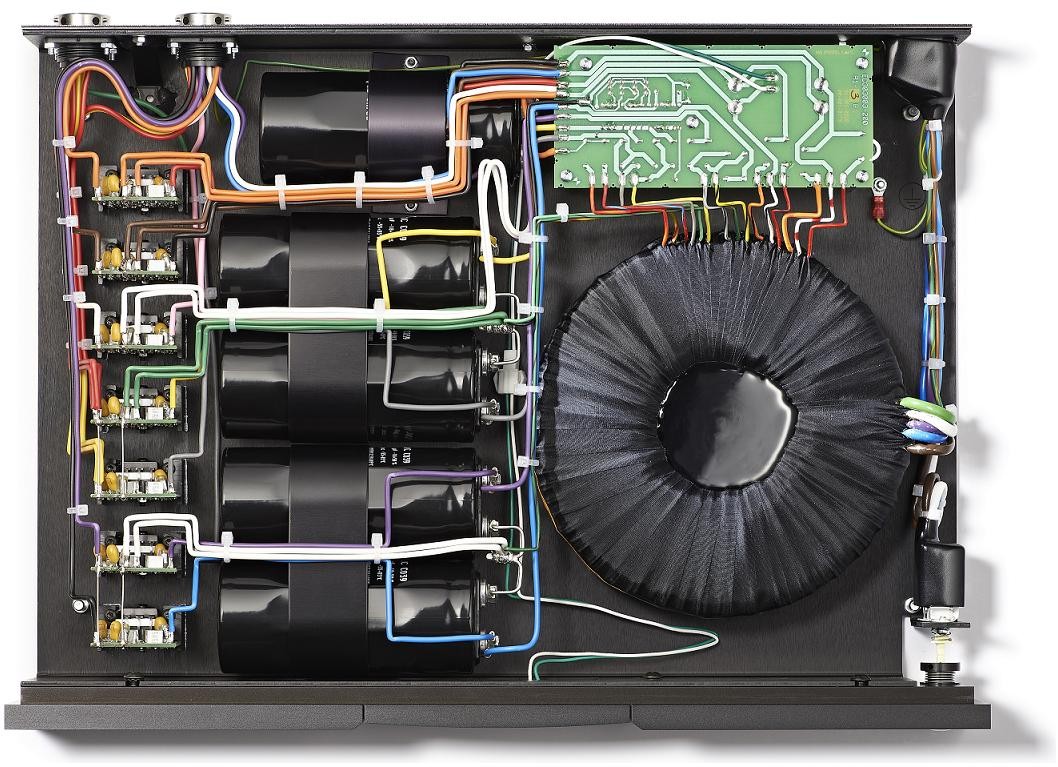 In opposition To my Low cost Sanyo of 1982 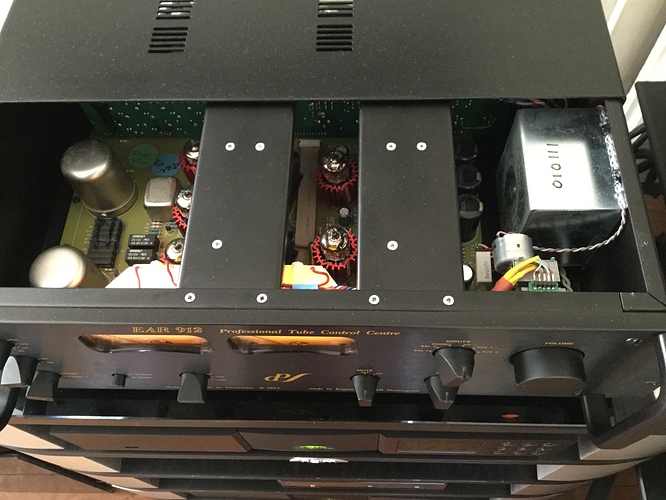 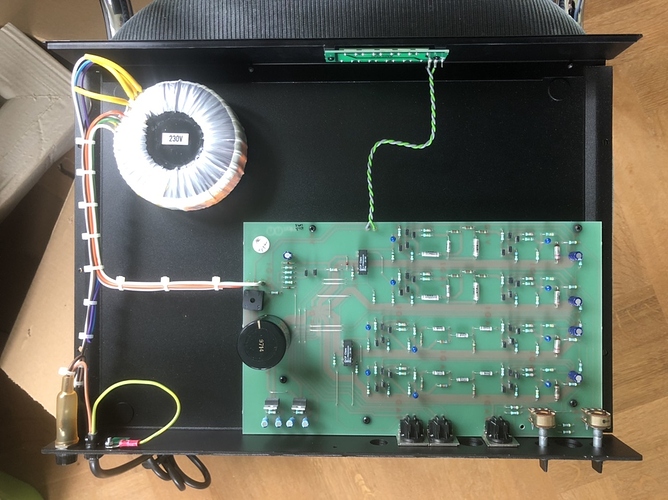 You’ve just done that to upset that xpsdr that I started this with now!

In honesty the old nait 5 looks much more interesting than what followed in the later little Naits.

Although my trusty old bit of kit is not too shabby… 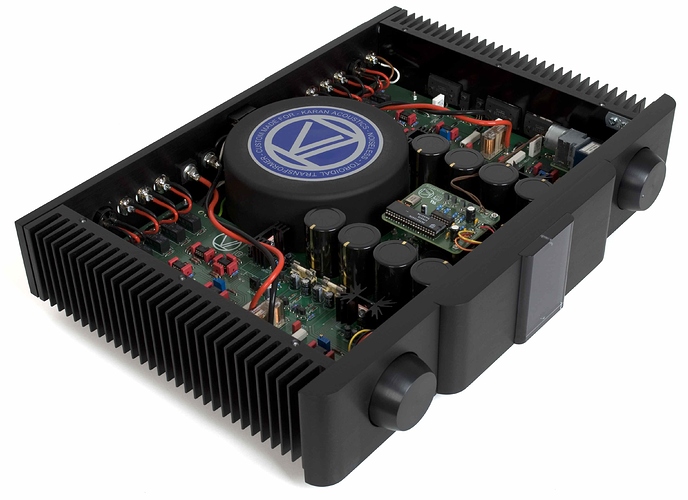 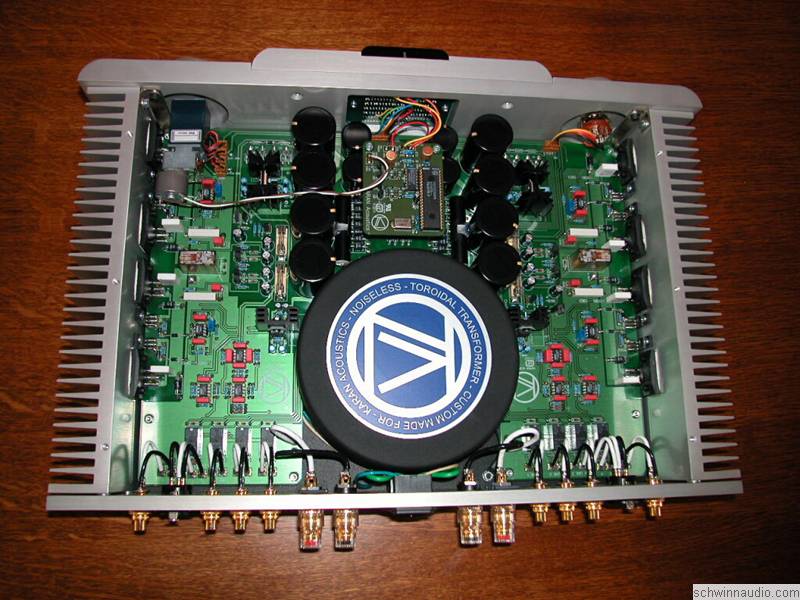 The insides of my Aestheix Mimas. 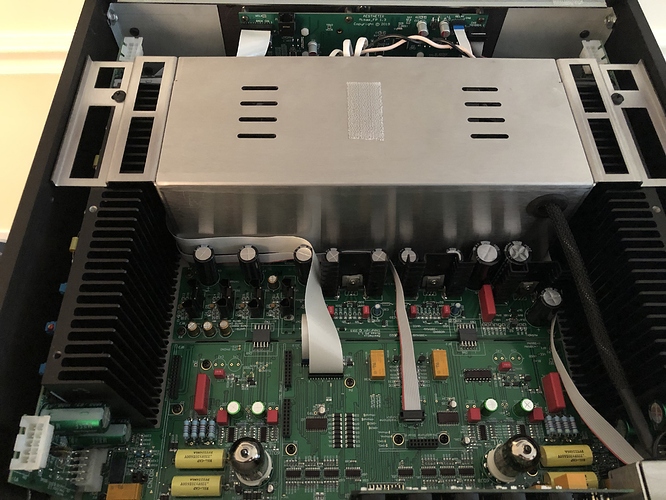 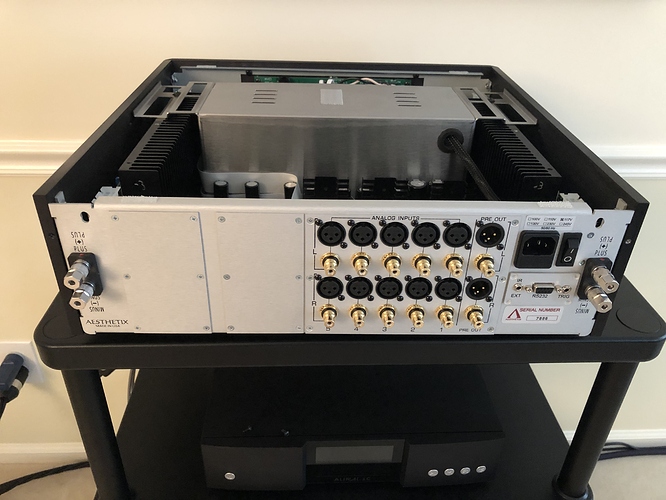 Now we’re are talking. One part of my power amp. Transformers in the other box.

In the words of Rolf, do you know what it is yet?

Are we allowed to mention Rolf?

Some photos from when I had a tour at Naim. 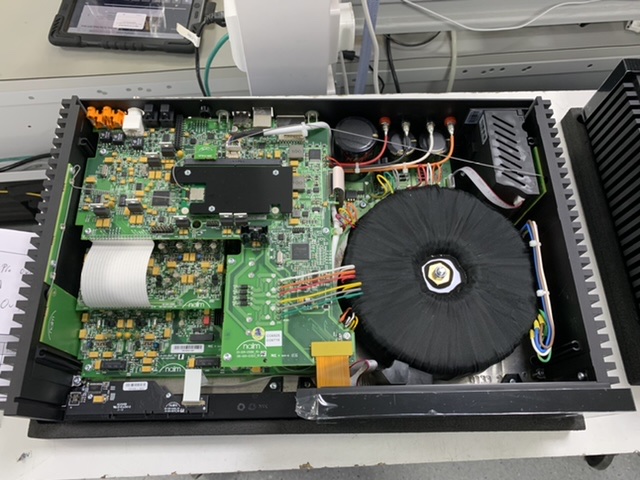 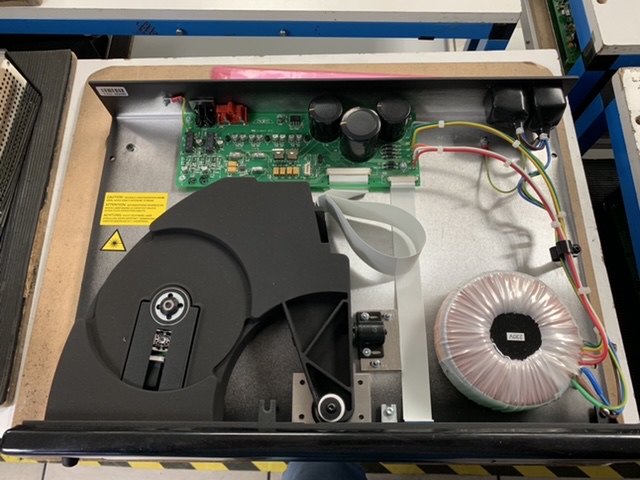 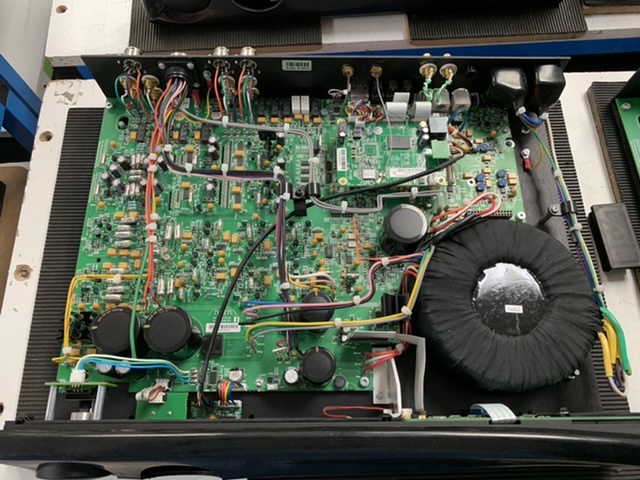 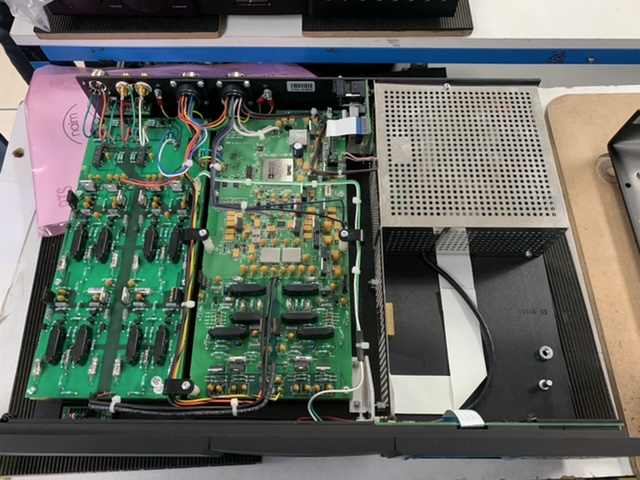 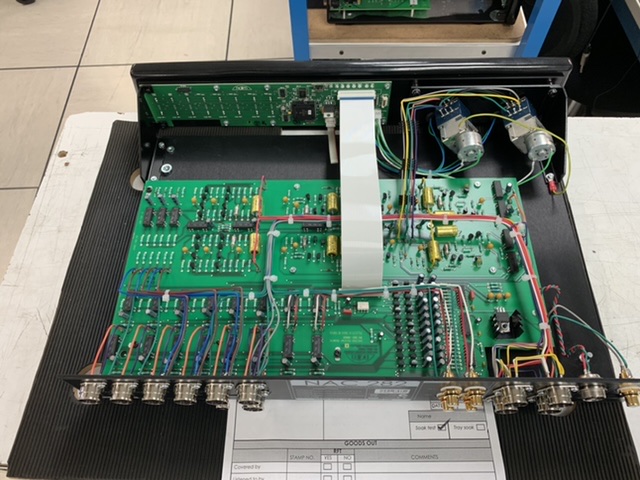 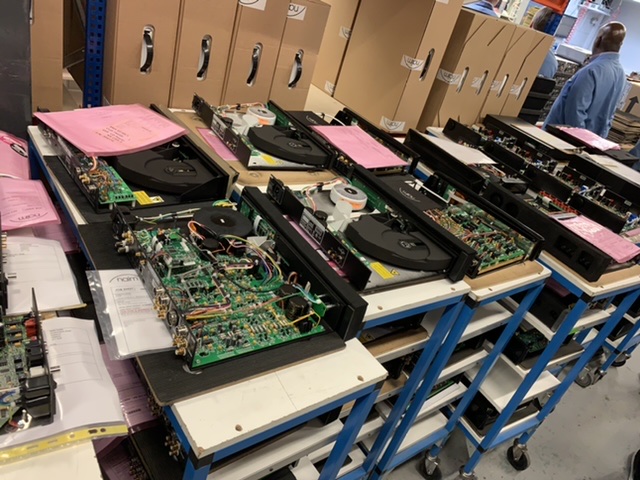 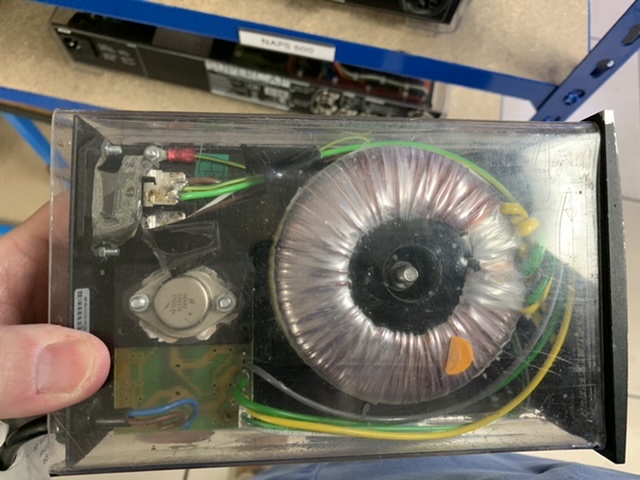 A say Supernait 3 or NAC272 must have a much higher cost of components than i.e XPSDR yet the XPSDR cost more. So Naim pricing is not based on component cost + added margins. They know those purchasing XPSDR will spend the money “no matter what” since they already invested a fair amount of money? I could understand if there was heavy engineering invested in it but to be honest, it’s a transformer, 6 caps and some no rocket science PCBs with resistors, caps etc for some pounds total.

Basically two ways to price something.
Cost plus, or whatever you can get away with.
What is inside a xpsdr for a retail of £4200 is shocking. But as you say Naim know peeps will spend.
Second hand pricing gives a better idea of what an item is really worth ( at that moment in time).
2 year old mint ex dem xpsdr can be had for £2400. Still a lot for what is inside.

The Burndy cable that comes with it is £520 + the PowerLine Lite another £100 = £620 just on cabling to fire it up with. However, once the XPS DR is plugged into a source component such as a NDX 2, then any costs that springs to mind are quickly evaporated. Anyhow, all audio gear seems over priced when you look at the face of it, not just a XPS DR.

Correct. And that’s why we spend!
Naim are legitimate drug dealers.