Show us your Christmas Trees! 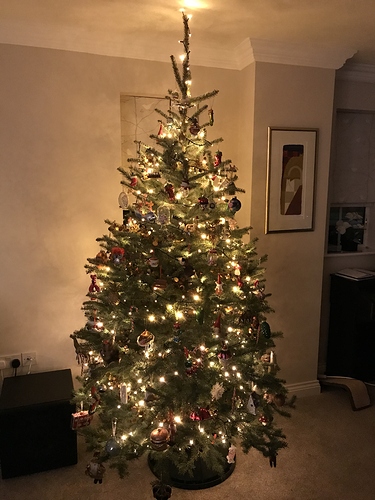 3 weeks yet before I put up a Christmas tree…

Looking forward to your contribution in three weeks time then!

Mines not up yet, but I did see Santa down the beach this afternoon. 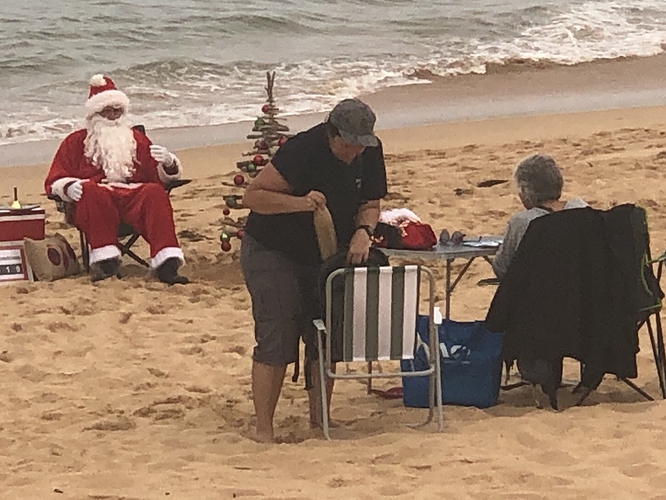 Not on your life …

I told my daughter we’d have a tree up on the 1st this year - chances are slim due to so much clutter - forget racks/cable dressing etc I can almost not even get to the Naim system, and the room where it should be is like a jungle to navigate

Here is ours, in the garden ready to come in about a week before Christmas. I - and I emphasise I - bought an expensive artificial one last year, which I proudly erected in the sitting room. As soon as my wife saw it she declared that it looked like a piece of crap, which it did. So we - and I emphasise we - went to the garden centre and bought a real tree, which was lovely. The plastic one went to the hospice shop for rehoming. The trouble was that the stand for the real tree made an indentation in the carpet which we can’t get out. So this year I - and I emphasise I - bought a pot grown tree, three feet tall, which is in the garden. The idea is to have it in the sitting room on a table so it doesn’t damage the carpet. However, my wife thinks it’s a bit small - which it is. What is very likely to happen is that we then buy a large cut tree but put it in the dining room on the hard floor, thus ending up with two trees, little and large, Sid and Eddie. 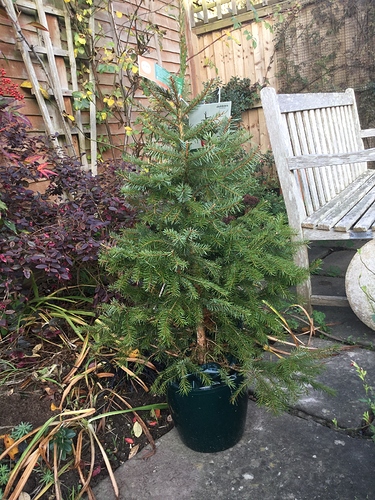 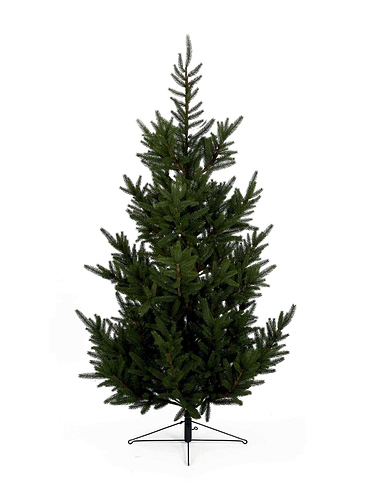 I was lucky enough to buy the top of the range 7 1/2’ 100% pe Christmas tree from House of Fraser 2 years ago. The attention to detail, colour and realistic shape was and still is the best artificial tree I’ve ever seen. They then went bust and it’s not available anymore. I looked for years before online and in shops before I bought it. 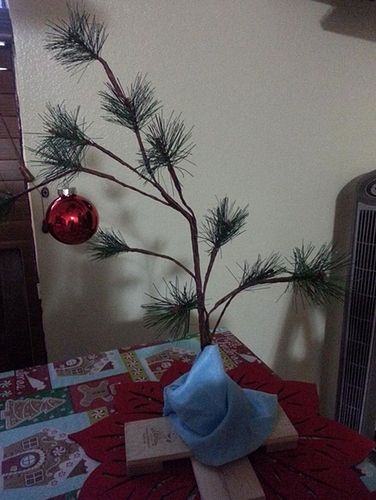 Hope that’s not bah-humbuggery, Mike. You’ll need to start a new thread for that. 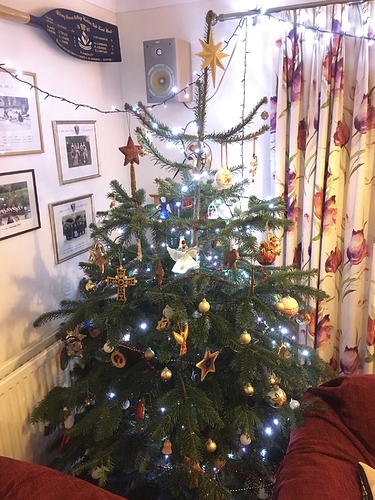 Nah. I’ll be having a nice long Christmas holiday abd I enjoy it for what it is. However, our Christmas tree has to be rammed into our living room and whilst the tree itself is a lovely thing it never looks quite right.

Ah, I see. Entirely understandable! Ours is definitely decorated with love rather than artistic skill, but I feel that’s exactly as it should be.

Almost everything on the tree is from a holiday or other significant time, starting with the star on top which we bought in Boston on the last day of our honeymoon, eighteen years ago.

To remove indentations from carpets fill the indent with ice cubes until these have melted (you could try different degrees of melt if you’re concerned about making the carpet wet). Let it dry, then vacuum.

Fascinating! I’ll give it a go. Thanks for the tip. 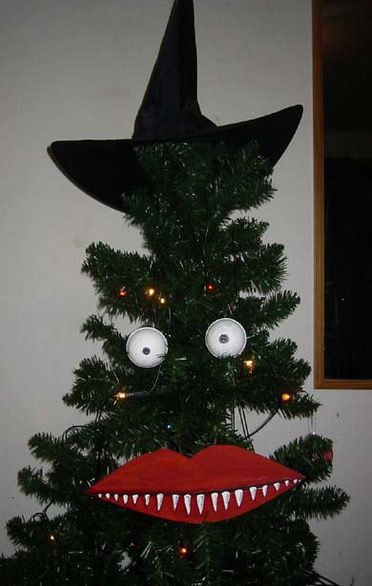 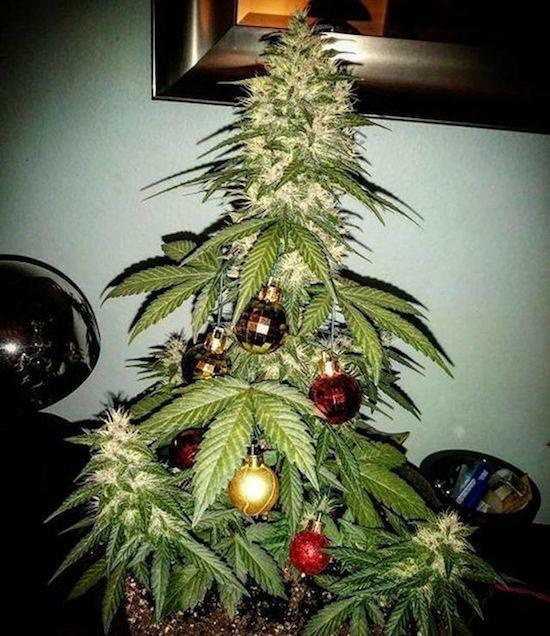 Just because someone else will… 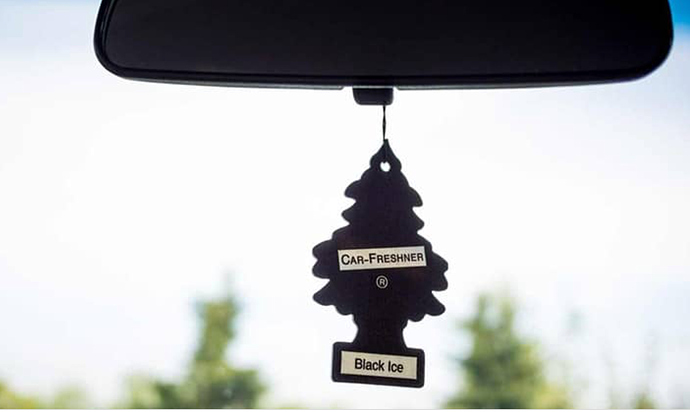